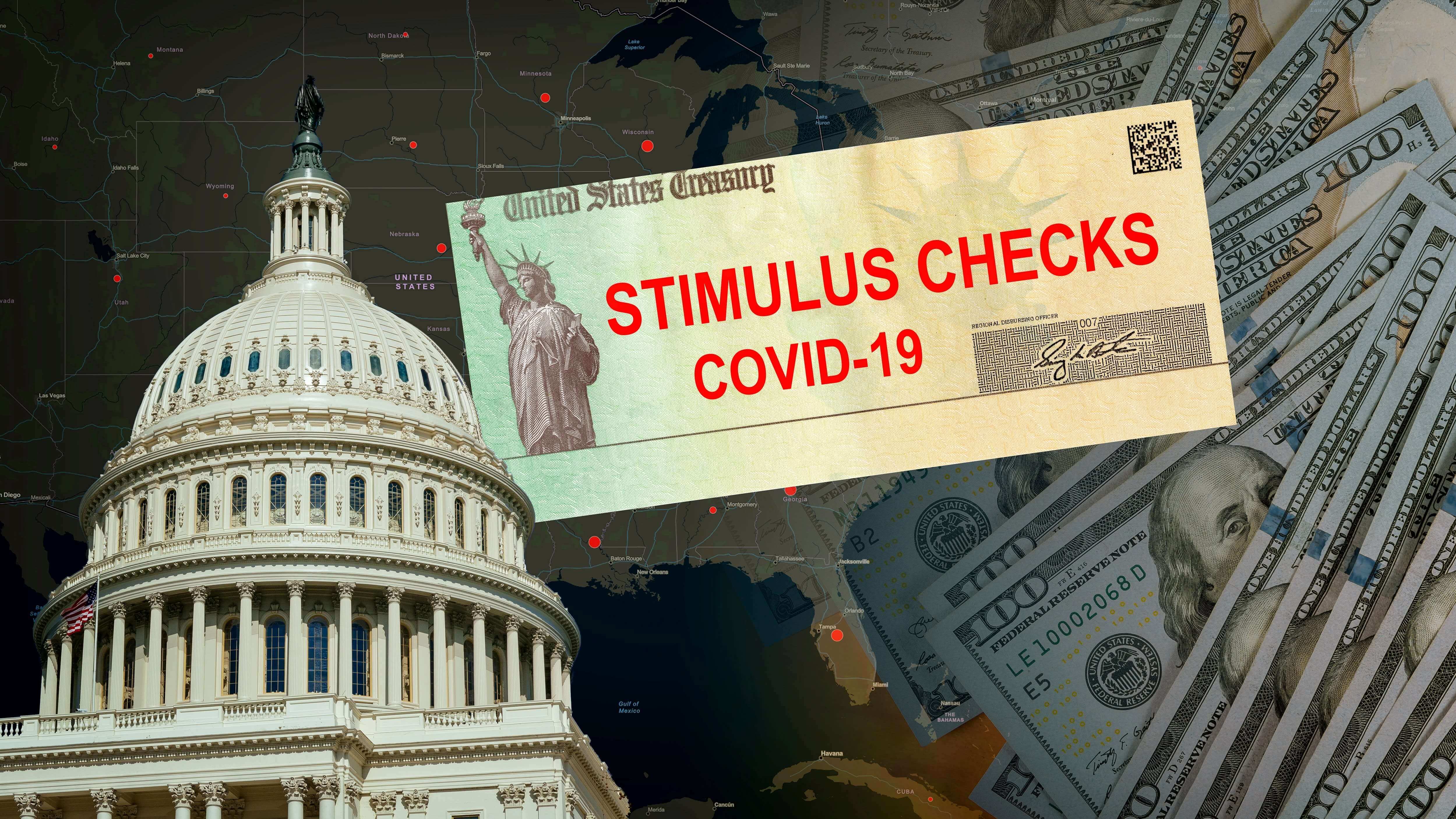 Ever since a second COVID-19 stimulus check was anticipated, right after the first one was administered last spring, the crypto community has been wondering how it could affect the price and market cap of bitcoin.

It turns out that after the first stimulus check, people chose to spend it on cryptocurrency investments. In fact, one online platform shared a graph showing an increased number of $1,200 bitcoin purchases — the exact amount received by most adults. And that might be part of the reason for Bitcoin's 2020 price surge.

Now, Congress has just passed a new $900 billion economic relief package that promises to give us money again.

And this time, it looks like the stimulus amount will be cut in half, as Congress approved $600 checks for this round instead of the $1,200 per person allotment from April. I say “looks like” because President Trump is balking on the amount, and hasn’t yet signed off on it. If he gets his way, the amount will be $2,000 instead. Or it might be $2,600.

Either way, will we see a spike in BTC purchases when the stimulus checks hit bank accounts?

Here are a few reasons why we might not:

1. When the first stimulus package came out, most people still had pre-pandemic savings, so the money was “extra.” Now they’re more likely to need it for other things. 2. A lower amount isn’t viewed as investment potential the same way a larger check is. 3. The price of bitcoin has risen so much that it might not seem such a good purchase anymore.

However … those Americans who see the money as a windfall, and don’t have it earmarked for anything else, may still use it as a cushion and invest in Bitcoin with view of a longer-term profit.

I guess only time will tell. We thought we’d be getting answers by now, but this new initiative might open up more new questions instead. In the meantime, President-elect Joe Biden has promised a third stimulus check for this spring.

So, what are you going to do with your second stimulus — assuming you get it? And your third? Will you be investing in crypto?

If you want to do it with cash, we invite you to purchase Bitcoin or a selection of 35+ altcoins at any Coin Cloud digital currency machine.