Why Should You Buy Bitcoin Now?

Financial Experts are Bullish on Bitcoin
By
Coin Cloud Team
, published on
June 26, 2020 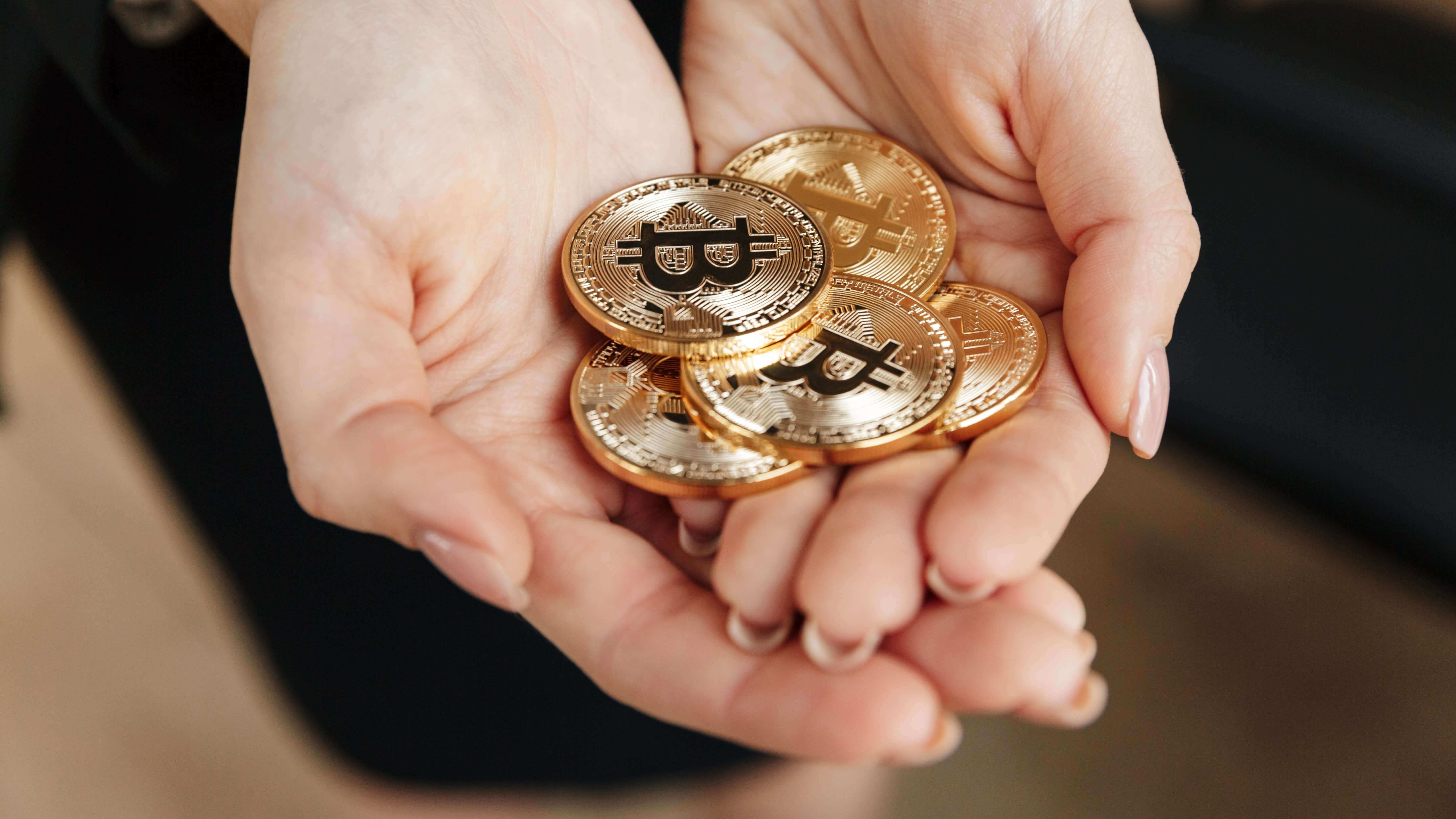 If you think Bitcoin is too volatile to invest in, you’re partially right. It’s volatile, sure … but that’s exactly why top financial experts say now is the time to buy Bitcoin (or, at least, part of the reason). After all, only a volatile asset has the potential to surge astronomically.

Dan Morehead, CEO and Co-CIO of Pantera Capital and Mike Novogratz, Founder, CEO and Chairman of Galaxy Digital, are bullish on crypto, and think you should be too.

Bitcoin is a Serial Killer

When technology is disruptive, they call it a category killer, Morehead points out. However, he says Bitcoin is not a category killer but a serial killer, meaning it won’t happen overnight … but through the volatility, eventually it will mature and become a good unit of account. And as more and more people own BTC, it will become less and less volatile.

“Bitcoin was born in the last financial crisis,” explains Morehead, “as a currency that would survive these seemingly endless bailouts of shareholders by the public.” At the time, Bitcoin inventor Satoshi Nakamoto was outraged that England was spending £50 billion to bail out shareholders and banks. Today, the U.S. is printing $50 billion every four days to stimulate the pandemic-riddled economy.

And as history repeats itself, Morehead believes that the digital currency born in the last financial crisis will come of age in this one. And he projects 3 to 4 years before we recover to pre-crash GDP levels.

By the way, printing money is not necessarily the way to save an economy. Many experts think that overuse of the printing press diminishes the value of the currency. And while fiat currency is being printed, the supply of BTC was just halved for the third time. Based on supply and demand, this would mean, in theory, that while the value of paper money goes down, the value of Bitcoin (and other cryptocurrencies) goes up. In effect, there are more and more dollars chasing fewer and fewer bitcoins.

If we look at history – with the caveat that past performance doesn’t necessarily dictate future potential – we can see that past halvings (in 2012 and 2016) did coincide with price increases afterwards, and rallies of thousands of percentage points, whether because of real or perceived scarcity.

In addition, as the supply of BTC has increased over the years, each halvening had a lesser reduction in supply, from 15% in 2012 to 5% in 2016 to only 2% in 2020 – which is basically a reduction of 1/3 each time. This is known as a “stock-to-flow ratio,” and it means that the price impact also decreases.

How High Could it Go?

But could the price of Bitcoin really go up as high as $100,000 or more? It might sound crazy, but both Morehead and Novogratz say it could. Because during the pandemic, while bank branches and financial institutions shut down, the price of BTC surged. And while it has been overpriced at times, Morehead says it’s now underpriced. He also points out that if you can find an asset that goes up during the biggest crisis in a century, you should probably have some of it in your portfolio.

But back to the volatility part … when you know an asset is volatile, you need to adjust for that accordingly, says Novogratz. So, if normally you would invest 10% of your portfolio in an asset with large profit potential, maybe you only invest 2% because of its volatility. For Novogratz, while under other circumstances he might have had 40-50% of his portfolio in crypto, he instead sticks with 10-15%.

“Bitcoin reminds me of gold when I first got in the business in 1976,” says American billionaire hedge fund manager Paul Tudor Jones. And he’s not the only financial expert to point out the similarities between Bitcoin and gold. “Bitcoin is essentially the gold of the 21st Century,” agrees Morehead. And Novogratz simply calls it “digital gold.”

How can a digital currency be like a physical metal?

Well, there are a lot of reasons, according to analysts.

1. Both Bitcoin and gold are fixed-quantity assets. Only a certain supply is available, and you can’t just print, manufacture or otherwise create more. 2. Most asset classes are down in 2020, but as fixed-quantity assets, Bitcoin and gold are up (gold is only up 12% though, while BTC is up an impressive 35%). Stocks are also fixed, and they haven’t moved the needle either way. 3. Like gold, Bitcoin only has value because we say it does – there is no inherent value or use case built in. 4. Both gold and BTC are semi-liquid and uniform, meaning it doesn’t matter where you get your gold or your Bitcoin – it’s always the same. And you can sell it any time.

In a nutshell, BTC offers similar benefits to gold with more functionality, more portability, and more speed … and if just a fraction of gold’s investors put their faith in Bitcoin, its prices could (or should) be much higher in the future.

By the way, Morehead wants to make it clear that his projections aren’t just for Bitcoin. Other digital currencies, as well as distributed ledger (blockchain) technology and blockchain ventures could make equally good places to place a bet.

Novogratz agrees with this assessment, and points out that the bulk of wealth in the west is owned by the 50-80-year-old demographic. Until now, this age group hasn’t been using Bitcoin much, but that’s changing. And in fact, users of Coin Cloud digital currency kiosks are largely 45+ and mainly female. Crypto isn’t just for young males anymore!

We’re also living in a time when trust, privacy, liberty and freedom – economic and racial – are very important to people. “When you think about why people are buying Bitcoin right now, it’s not because they don’t trust J.P. Morgan, it’s because they don’t trust the Fed,” Novogratz asserts. “So, Bitcoin is an alternative to what seems to be money printing presses to the debasement of fiat currency.”

“There was a shift that’s happened in the last six months … the last four months, with this COVID,” states Novogratz. “Crypto is now literally looked at as a portfolio weapon by all of the most diverse and seasoned portfolio managers I know.”

Novogratz feels like right now is the perfect storm for digital currency, when you look at the global COVID crisis and the resulting fiat currency printing combined with more adoption of crypto. “It’s hard for me to think we’re not going to see more and more adoption. I’m more bullish today than I have been any time in the last four years,” he says. “My confidence is as high as it’s ever been, and I don’t say that lightly.”

Will Bitcoin 10x over the next few years? Only time will tell, but if the financial experts think so, we’re not going to argue.

Note: Coin Cloud is a digital currency kiosk company, and we don’t claim to be financial advisors. Please do your research and discuss with your financial advisor, as applicable, before making any investment decisions.