Why Lotteries Need to Bet on the Blockchain 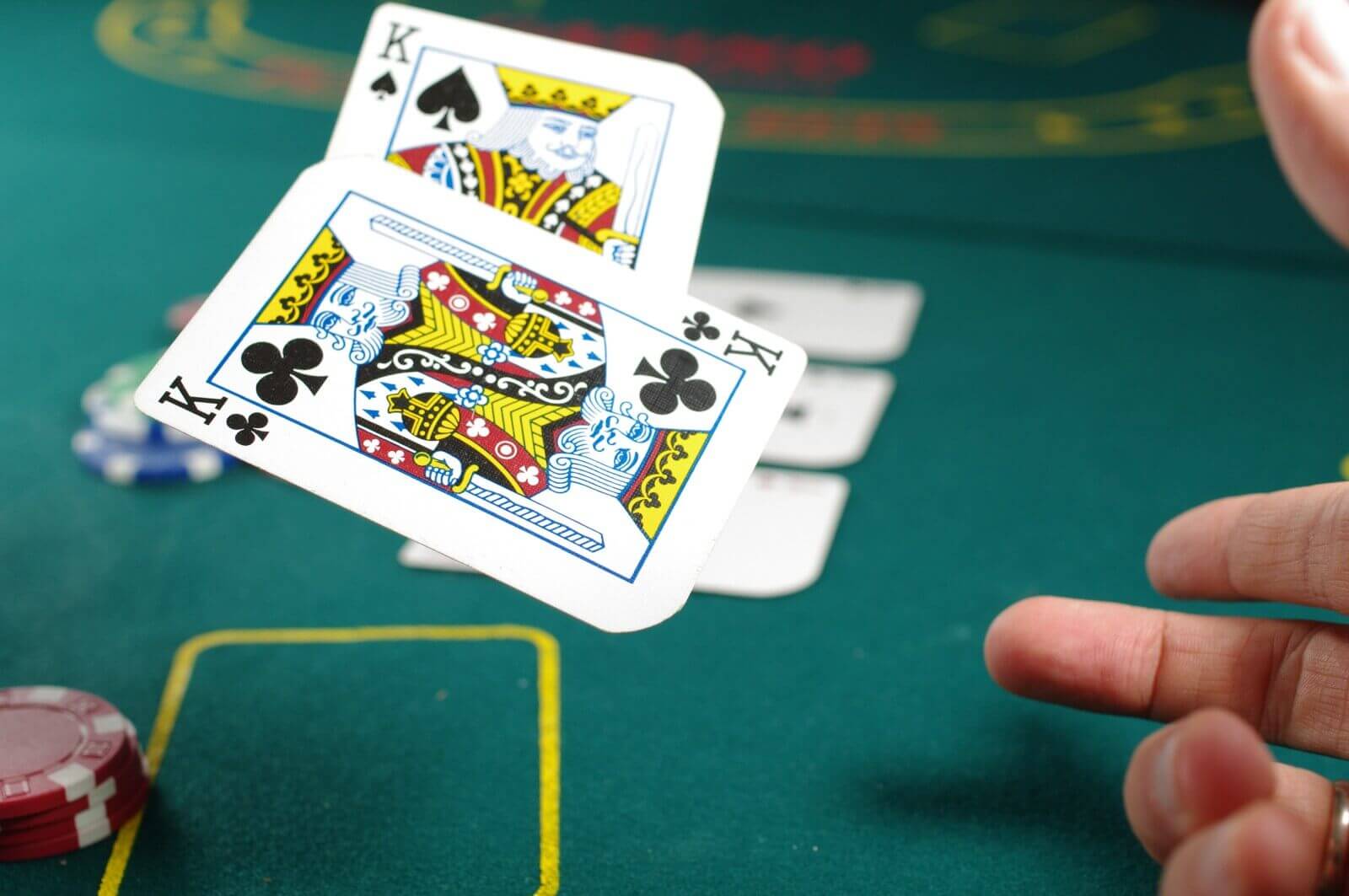 Ever tried your luck at the Powerball or Mega Millions? Are you a millionaire already? Do you have concerns over how the odds of winning are stacked up against you? Do you believe that the system is fair or transparent enough? Well, let’s find out.

Betting on the Blockchain

While the lottery is a gambling product, it could also be referred to as a commodity. The high volume associated with the industry experiences year-over-year growth, and the entire lottery sector makes up around 29% of all revenue generated globally in gambling.

However, with the drastic growth in the digital economy, the lottery sector faces a new set of challenges, such as the demands for transparency and fairness. Powered by the innovative nature of blockchain applications, the lottery market could enjoy significant growth.

An Inside Job? The Challenges and Blockchain-Based Solution

Did you hear about the Hot Lotto Fraud Scandal, where a man named Eddie Raymond Tipton rigged the Random Number Generation system to gain an edge? Well, the former IT Director at the Multi-State Lottery Association was sentenced to 10 years in prison, for rigging the RNG to win the $14.3 million jackpot in 2010.

Since no one knows the next recorded random number on the blockchain, the system gives an additional level of randomness to the selection process.

What About the Prizes? Are they Paid in Time?

But using blockchain, once a player's ticket number matched the random number provided by the system, the prize money would be automatically allocated to that player's individual crypto wallet.

In addition, since the smart contracts are made public, the players could audit the code, to ensure that the terms of the contract include the fair distribution of funds. Finally, the blockchain-based lottery program guarantees no foul play in the ecosystem.