Why is There a Change Shortage in the US?

How to Save the World by Hodling Bitcoins Instead of “Coin Coins”
By
Coin Cloud Team
, published on
August 5, 2020 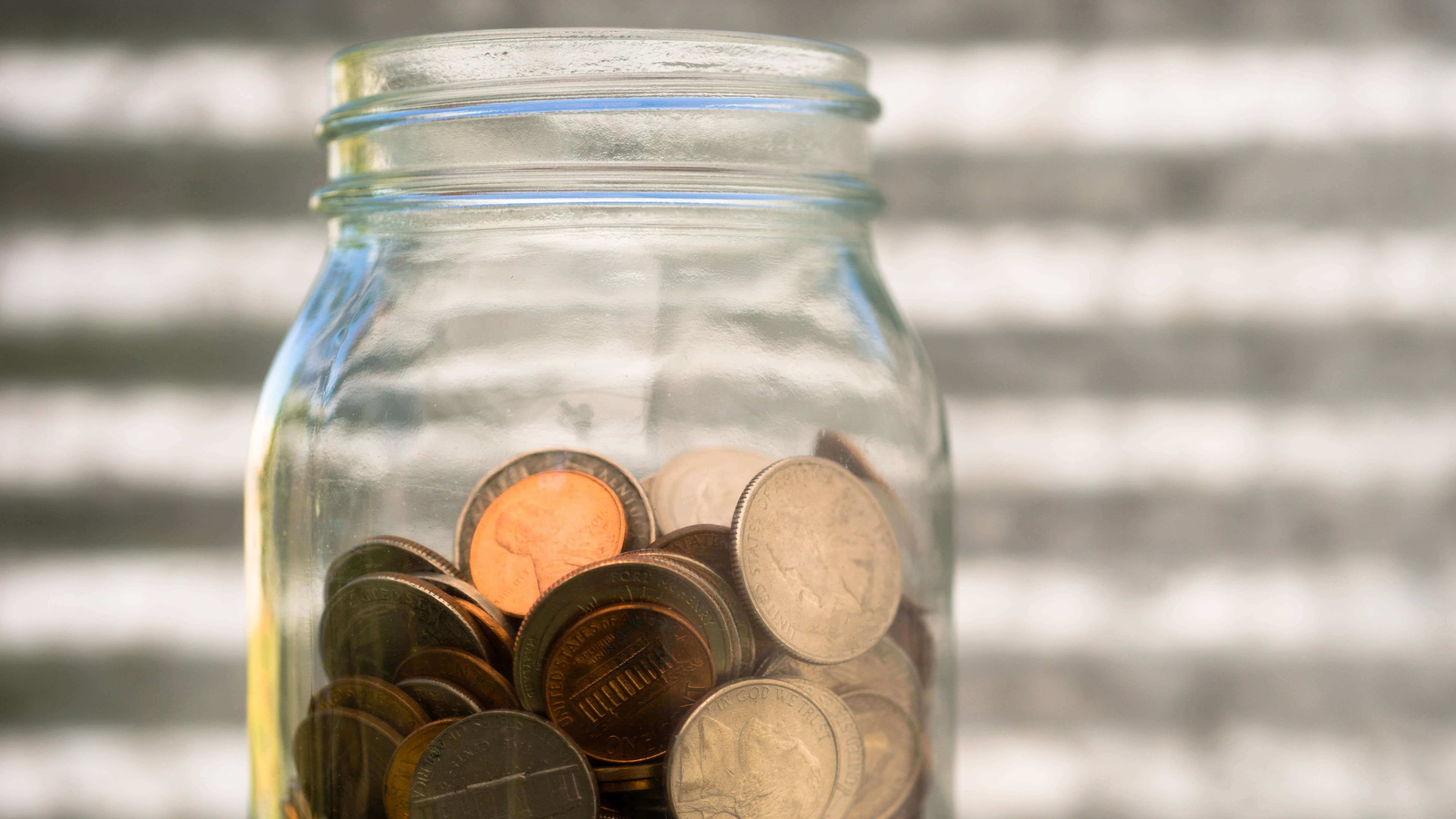 If you’ve ventured out to stores in the past month or two, you’ve probably noticed the signs: “Our country is experiencing a national coin shortage. If possible, please use your debit card, credit card, exact change, or other forms of payment.”

“HERES WHAT NO CASH ACTUALLY MEANS

“What a cashless society does guarantee:

“Politics & greed is what is wrong with the world; not those who are trying to alert you to the reality in which you are blindly floating along whilst being immobilized by irrational fear. Fear created to keep you doing & believing in exactly what you are complacently doing.”

Obviously, if you’re on this website, these are not outcomes you want. But … maybe they’ve been exaggerated a little bit, because this list doesn’t even address digital currency, like Bitcoin, which is essentially virtual cash. A “cashless society” doesn’t have to take away all your rights.

Bitcoin overcomes all of these hurdles, except for the birthday cards and piggy banks (although physical representations, such as a coupon, IOU or even buttons to represent money are always possible).

But back to the issue at hand:

Is There Really a Shortage of Change?

Technically, it’s not a coin shortage so much as it is a circulation disruption. The coins exist – there’s over $140 in change for every man, woman and child in the US – they just aren’t being spent the same way they used to be.

There are a few reasons for this:

And that means that yes, a shortage of coins in circulation has now been created.

“The COVID‐19 pandemic has significantly disrupted the supply chain and normal circulation patterns for U.S. coin,” said the Federal Reserve in a statement. “To ensure a fair and equitable distribution of existing coin inventory to all depository institutions, effective June 15, the Federal Reserve Banks and their coin distribution locations began to allocate available supplies of pennies, nickels, dimes, and quarters to depository institutions as a temporary measure.”

If They Can Print, Why Can’t They Mint?

If this is an issue, why can’t they just make more? It seems like minting fiat coins should be just as automatic as printing fiat money. Isn’t it essentially the same process?

Well, it turns out it’s not.

Part of the Fed’s announcement stated, “In the past few months, coin deposits from depository institutions to the Federal Reserve have declined significantly and the U.S. Mint’s production of coin also decreased due to measures put in place to protect its employees.” In other words, the mint isn’t operating at full production or with full staffing.

Also, it’s not as efficient to mint coins as it is to print bills, because it actually costs more than the face value of the coin to manufacture it. According to the U.S. Mint’s 2019 Annual Report, it cost 1.9 cents to make and distribute a penny, and 7.6 cents for a nickel.

Yes, people are “hodling” coins … but not the same way (or for the same reason) that they “hodl” bitcoin.

When we talk about hodling bitcoin, it’s a bit of a joke in the crypto world … it came from a typo in a forum post where one guy couldn’t believe he was still holding on to his bitcoin despite the price crashing. Kind of like the Captain going down with the sinking ship. There’s a loyalty there that has the person perishing instead of jumping to safety.

With physical coins, people are throwing them in a jar and keeping them there so they don’t have to handle them in the short term, but they’ve got them in the long run. It’s not exactly loyalty, or holding on to them for future gain … although it is hoarding. Better safe than sorry, right? Because if change is scarce now, imagine what the scenario will be 6 months from now.

How Can Bitcoin Help?

Bitcoin is referred to as “digital cash” for a reason. It has the same level of anonymity, the same level of personal control, and the same lack of bureaucratic authority. Instead of hodling a jar of pennies, why not hodl some bitcoin in a digital wallet? After all, the latter is the one more likely to increase in value over time … plus it helps the damaged economy to get those coins back into the system, circulating as they’re meant to.