Why Does Bitcoin Have Value?

How Bitcoin’s Price is Determined
By
Coin Cloud Team
, published on
August 22, 2020 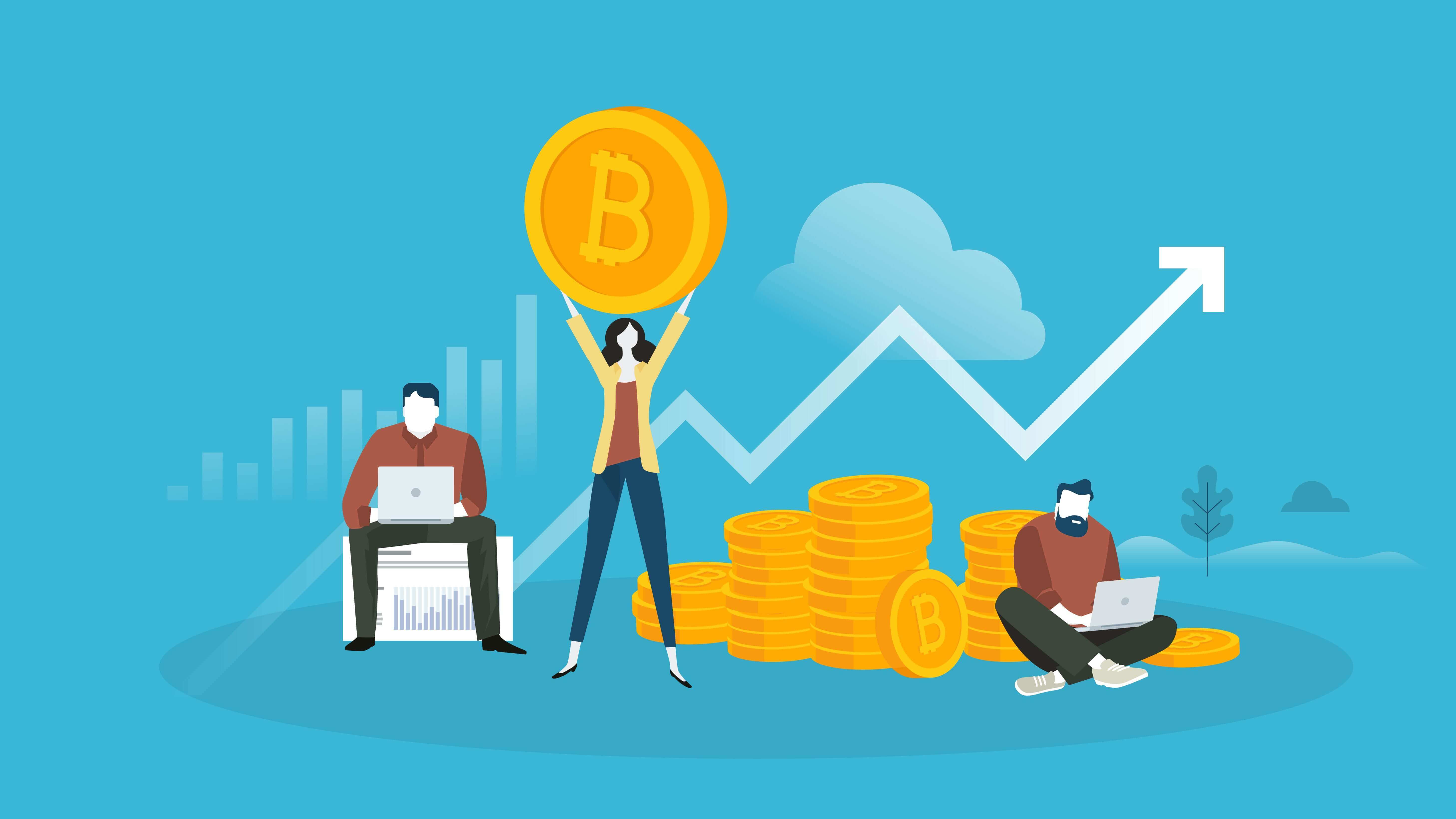 The technology and science behind Bitcoin can be very confusing. To invest in and use Bitcoin you don’t necessarily need to know everything about it. But one thing you’re probably wondering is where its value comes from. Why is a Bitcoin worth this amount one day, and some other amount another day? The answer is simpler than you might think.

But if bitcoin’s worth is as simple as us deciding it has value, how do we decide how much that value is? And how could it possibly be something you can invest in? There are a few answers to these questions.

First and foremost, there is one huge difference between bitcoin and cash that completely changes the way their values are determined. When you look at cash, it is possible for the government to simply print more bills and put it into circulation, therefore making it momentarily less valuable due to a surplus.

With Bitcoin, this isn’t possible. You cannot simply produce more bitcoin. In fact, a limited amount of Bitcoin exists, meaning there is a limited amount of Bitcoin to be mined. Once all of the 21 million bitcoins are mined, there simply will be no way to acquire bitcoin other than trading with one another. Basically, Bitcoin is finite. Its value cannot be adjusted by simply creating more Bitcoin (and in this way, it's similar to gold).

Just like producing too much of a currency, you also face the danger of making too little. Because eventually (in the VERY distant future, like 120 years) there will be no more Bitcoin to be mined, we are unsure of what exactly will happen to Bitcoin and its value. It is safe to assume, though, that this will not be the end of Bitcoin.

To combat this and slow the rate at which Bitcoins are mined, an event exists called “The Halvening”. This happens every four years and, to put it simply, “The Halvening” (or Halving) is when the number of new bitcoins entering circulation is halved – and the reward bitcoin miners receive is halved as well.

The last halvening happened a few months ago, in May, when the amount of Bitcoin that miners receive from mining a block on the blockchain dropped from 12.5 to 6.25 BTC. This theoretically increases the value of one Bitcoin, due to supply and demand. It’s a pretty big determining factor on Bitcoin’s value, and whether it’s something worth investing in.

One other important thing that allows Bitcoin to maintain its value is its practical immunity to fraud. Just like paper money has a series of numbers and letters on it, each unique to its own bill, each bitcoin block has its own equations and series of numbers that make it unique and irreplaceable. Bitcoin allows you to very quickly check someone’s trade validity. All the information about bitcoin transactions and how they were acquired is available on a public ledger, the blockchain, to anyone who wants to view it. (Although it doesn’t include your name or anything … crypto is “pseudo-anonymous,” meaning it protects your personal identity but reveals the public wallet addresses.)

To summarize, Bitcoin’s value is upheld by the people trading it, it's scarcity, and its inability to be reproduced illegally.