Why Does Bitcoin Fluctuate?

Why Bitcoin Has a Volatile Value
By
Coin Cloud Team
, published on
November 19, 2020 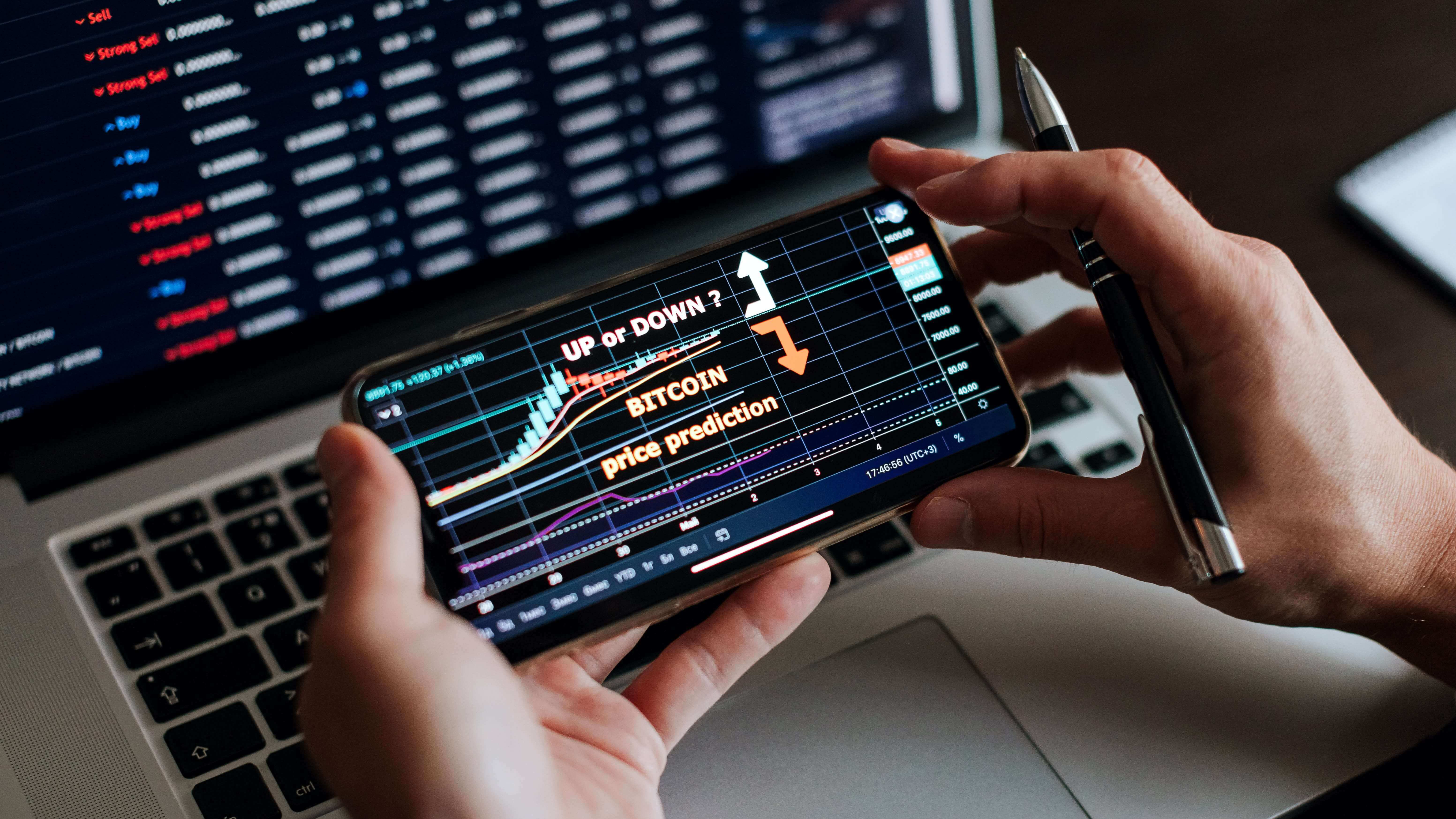 Let’s be honest here … the price of Bitcoin does fluctuate. It is volatile. These things are true. But they’re also to be expected, and they aren’t necessarily a bad thing.

To Feel or Not to Feel

These are all events and happenings that make people feel good or bad … optimistic or pessimistic. That causes people to sell things they have in order to buy things they need, or hold on to what they have in the hopes of profit. It’s very complicated, but at the same time it’s surprisingly simple.

Now, whether the price is going up due to good news or down due to bad news, the bottom line is that it’s ALL good news for short-term or day traders. People who can learn to read the trends know when to buy or sell so they’re profiting off price volatility.

For those of us who are a little more risk-averse, we might decide to “hodl” our Bitcoin and ride the wave. If you can ignore the short-term volatility — kind of like closing your eyes on the roller coaster — chances are you’ll end up on top.

On the roller coaster, that means the ride ends. With Bitcoin, it means that the price has shown an upward trend over the long haul, despite the short-term fluctuation.

However, some people are watching the prices with trepidation this time, because the last time Bitcoin soared this high in value (which was the end of 2017, almost exactly three years ago) it came plummeting back down to earth within months. Some call it simply the Bitcoin crash, while others have dubbed it the Great Crypto Crash. Sure are a lot of emotions involved in THAT phrase!

You know what else is interesting? Over time, Bitcoin’s price volatility has lessened. It’s like Bitcoin has gone from a child throwing tantrums to a pre-teen who might sulk, but tends not to scream and cry. We can probably expect the unexpected during the teen years (lots of door slamming and breaking of rules), but after that, if the metaphor holds true, presumably fluctuations will decrease more and more.

You see, an asset ages and grows just like anything else. “Baby Yoda” (er, The Child) eats the forbidden eggs of a travel companion while 800-year-old Yoda the Jedi Master could do no wrong. We all mature and settle down with age, which means becoming less volatile — in emotions as well as price (which, as we’ve seen, are closely related).

Because of that, there’s a chance that we’re NOT seeing déjà vu from three years ago … and there WON’T be another crash. There’s a chance we are actually witnessing history in the making, and Bitcoin may become a sustainable store of value.

After all, Bitcoin — unlike fiat currency — doesn’t just roll off the printing press. Governments can’t just print more. In fact, miners can’t even mine more … it’s all locked in to the proof-of-work process that creates Bitcoin. Production is fixed at 21 million coins, and decreases in minting rate over time. That gives Bitcoin less supply, and more demand, than USD.

But the one thing nobody can ever control is human emotion. Since that ultimately remains the greatest predictor of price and value, we probably can’t ever say for sure what will happen.

And isn’t that half the fun?