Why Bitcoin is Not a Bubble

Will the Bitcoin Bubble Burst?
By
Coin Cloud Team
, published on
October 22, 2020 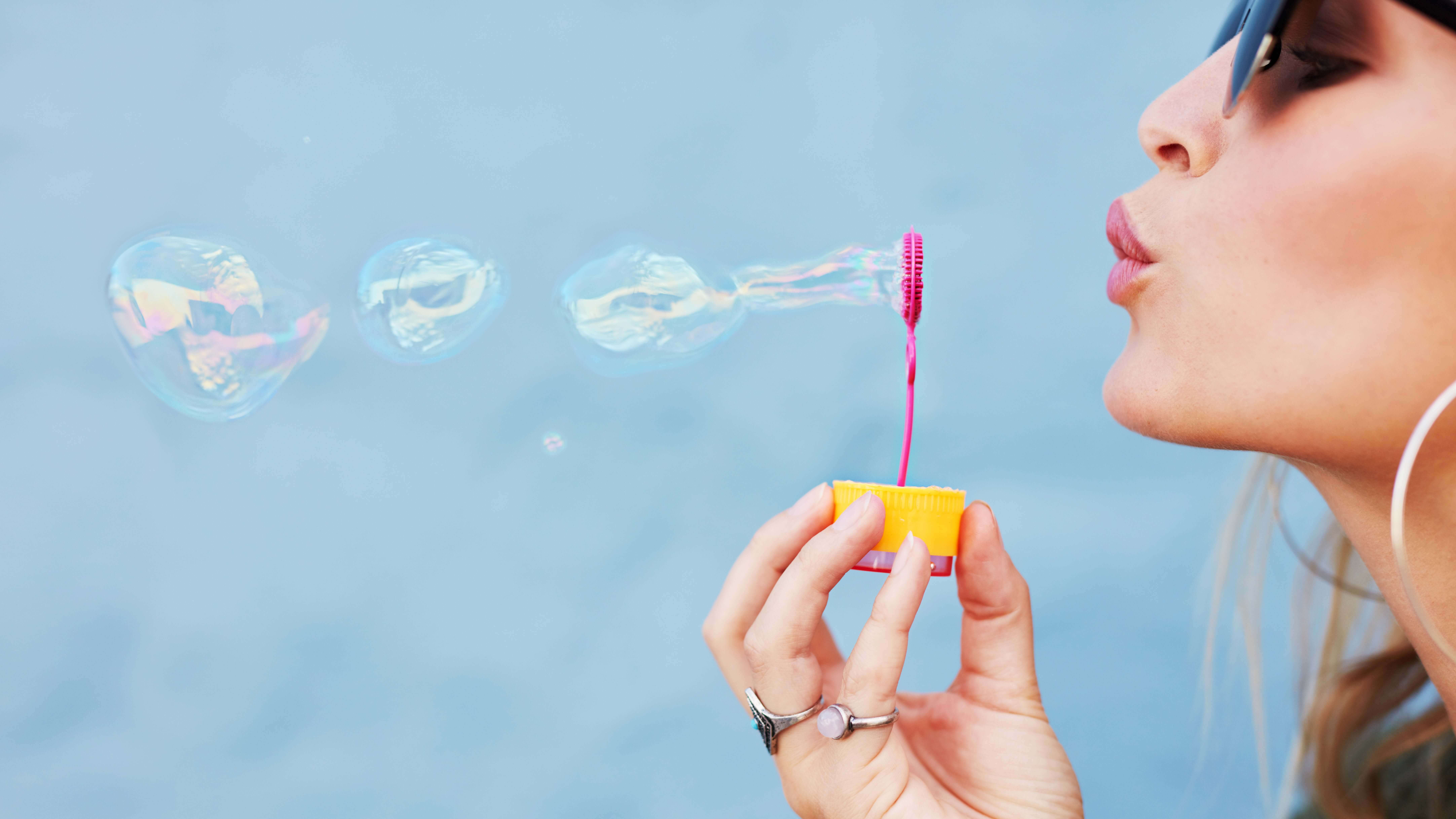 Ever since Bitcoin's price started going up, and especially when it first reached the 4-figure mark in 2013, people from novices to financial experts have been calling it a bubble.

In fact, when it first hit a value of $31 in 2011, and then dropped back down to $2 within a few months, the "Bitcoin Bubble" moniker was quick to be applied. Those numbers are laughable compared to today's $13,000 … but everything is relative.

And yesterday, when it soared past $13,000 on the heels of news that PayPal was officially going to offer the buying and selling of cryptocurrency? Yup, many people were calling "bubble" then too.

This price record was almost 3x the lowest price of the year, which was $4,644 due to the "Black Thursday crash" on March 12, 2020. But the coronavirus pandemic caused that short-term crash, not a bubble burst, or the price would still be demolished.

According to Investopedia, "A bubble is an economic cycle that is characterized by the rapid escalation of market value, particularly in the price of assets. This fast inflation is followed by a quick decrease in value, or a contraction, that is sometimes referred to as a 'crash' or a 'bubble burst.'"

Think the "Internet bubble" (a.k.a. "dotcom bubble") of the late '90s or the "housing bubble" of the 2000s. Those were quickly followed by the dotcom crash and the housing crash, respectively.

Bitcoin hasn't exactly crashed. Not permanently, anyhow. Does that mean it still will?

Not necessarily … because many financial experts don't agree that it actually is a bubble (and neither do we).

Why Bitcoin Is Not a Bubble

Here are five reasons why Bitcoin is NOT a bubble:

1. Growing acceptance as a currency

While governments haven't widely accepted it as legal tender, some countries have at least said it's not illegal. Canada, Japan, Australia, Russia and the Philippines have all supported or endorsed bitcoin at some level, even if not making it legal tender.

You can use it to purchase art, donate to charities, support influencers, buy tech services and other uses. As time goes on, more people and organizations accept bitcoin as a currency, which points to it sticking around for a while.

Fringe services are expected, but when you start being able to spend your bitcoin at large retailers like Overstock, Starbucks and Baskin Robbins, and buy gift cards for pretty much any major store, you know you're looking at something pretty big. Because when a new form of payment gets accepted by major brands, that's a clear signal that it's too important to just disappear.

Yesterday PayPal announced they would start offering Bitcoin, Bitcoin Cash, Litecoin and Ether to buy and sell on their platform. The price of bitcoin went up to the highest its been since 2017 because of this official anointment.

On the heels of this, we expect more widely-accepted payment platforms to follow suit. And the more this happens, the more the mainstream population accepts Bitcoin. The more people talk about it as an everyday thing, the less it becomes likely to burst or crash. Some people might interpret this differently, saying the price increase proves it IS a bubble, but we think the evidence against that is pretty clear.

4. Increasing use as a store of wealth

People around the world are using Bitcoin as a store of wealth, whether that means as a speculative investment or because it's their only access to participate in the digital economy. For example, in some impoverished countries like Zimbabwe, Bolivia and Venezuela, people rely on bitcoin to buy and sell goods. Here in the USA, the unbanked and underbanked use it as their only choice for digital payments.

Bitcoin is also being used as remittance to friends and family members around the world, and as an entry into entrepreneurship. The more economic stress you find in a geographic area, the more Bitcoin becomes the savior and the more adoption increases.

As you probably know, only a certain amount of Bitcoin can be mined every day, the rate of creation slows down over time due to halvening, and only 21 million bitcoins will ever exist (the final one will be mined in about 120 years).

Because there's a limited supply of Bitcoin while the demand continues to increase, the price should theoretically only go up over time … not come crashing back down. Sure, its built-in volatility will see prices going up and down in the short term. But that doesn't define a bubble, which is an unwarranted price surge with no foundation under it to keep it up.