Why Altcoins are Important

Can the BTC Blockchain Keep Up with Mass Adoption?
By
Coin Cloud Team
, published on
December 15, 2021 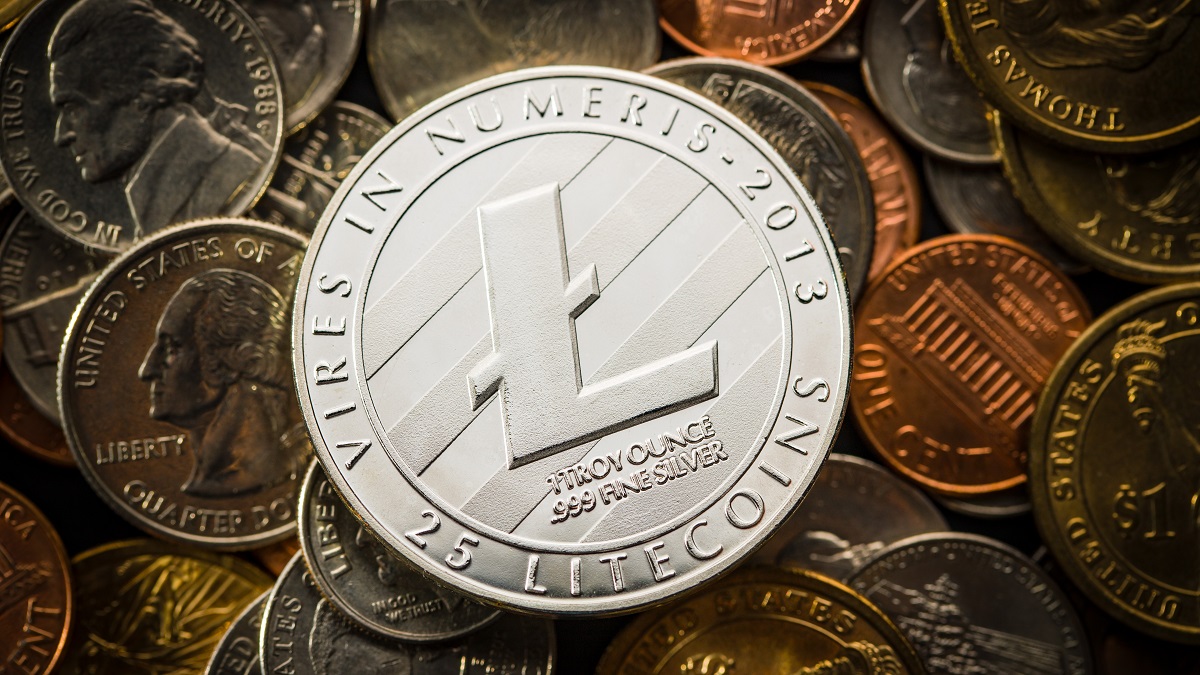 Any talk of cryptocurrency isn’t complete without mention of Bitcoin. But, just because Bitcoin is like the first child of digital currencies, it doesn’t mean that it’s always the favorite (hey, little siblings, we are looking at you). For reference, in the family tree of cryptocurrency, we’ll consider altcoins to be the younger siblings.

Altcoins are other types of cryptocurrency besides Bitcoin. We’ve already shared details about some of the altcoins with the most potential.

Many altcoins were developed to fix the flaws associated with Bitcoin. Did we say flaws out loud? Let’s take it down a notch… we mean drawbacks because Bitcoin definitely has a lot going for it. Yet, if we’re talking about using Bitcoin for daily and relatively small transactions, that’s when it becomes a little less black and white.

To see why altcoins may be worth your time (literally and figuratively), let’s first review some of Bitcoin’s weaknesses in using it to pay for transactions on the daily.

What’s the Problem with Bitcoin?

Based on market capitalization, Bitcoin holds first place by a long shot. Bitcoin is valued at tens of thousands of dollars, and at its peak, it’s been worth over $60,000. But, bigger isn’t always better.

Bitcoin production is capped at 21 million total coins. This means that the Bitcoin blockchain is only ever going to produce 21 million bitcoins, so the supply is limited. (Even though 21 million is a huge number, and we won’t get there for another 120 years, it does impact the value of Bitcoin based on supply and demand).

‍To add bitcoin (a.k.a mine bitcoin) on the blockchain network, it takes a minimum of ten minutes. Keep in mind that you aren’t actually mining a single bitcoin, because once you verify a new block to be added to the blockchain, you are rewarded with 6.25 bitcoins.

But that’s just the current amount you get. Over time (about every 4 years), the award amount is halved, so at the next halvening, you’ll get 3.25 bitcoins for each new block.  That means if you want to make a quick purchase using Bitcoin, you’re going to be stuck waiting for at least 10 minutes for it to process — “ain’t nobody got time for that.”

For comparison’s sake, Litecoin (a type of altcoin) only takes 2.5 minutes to process, which means you can make transactions using Litecoin in roughly a quarter of the time it takes using Bitcoin. To compare that to how you might swipe your Visa credit card, consider this: Visa processes almost 150 million transactions per day, which is an average of 1,700 transactions per second. Bitcoin can’t compete with that.

But in exchange for the time, Bitcoin offers much more security, which is why so many people can see why blockchain technology could be the future of digital payments. Even now, more crypto payment processors are being developed, which should make the process seamless for retailers. But we don’t yet know how scalable these systems are.

‍Bitcoin transaction fees are based on the number of transactions on the network. So, when the network is congested, fees may spike. It’s a lot like how Uber works with surge pricing. If there’s a lot of demand for drivers on the network, the rate for the ride increases. At the time of this writing, the average transaction fee for Bitcoin hovers between 3 to 5 bucks, but in 2017, the fee reached 60 USD. You can see how it can become expensive quickly and isn’t set in stone (or should we say code?).

‍Bitcoin works on a Proof of Work (PoW) model (which is the process that verifies the transaction and allows it to be added to the distributed and decentralized ledger, known as the blockchain). This all means that miners compete to solve mathematical puzzles the fastest. Once it’s solved, a new block is created on the blockchain, and the winning miner reaps the reward. Bitcoin miners need expensive hardware to solve these algorithms and a lot of electricity. So, the cost of mining Bitcoin adds up quickly.

Besides all of these facts, Bitcoin is pricey to buy. Yes, you can buy a fraction of a Bitcoin, but that doesn’t make it easy to use for transactions on a daily basis. Bitcoin wasn’t made to keep up with mass adoption.

Instead, there are altcoins that may better suit your short-term transacting needs.

Altcoins tend to provide faster transaction times because they require less power than Bitcoin to mine. They also cost less than Bitcoin and some are even uncapped. This means that they could be great alternatives to fiat currency for your small and constant transactions (i.e. buying coffee or booking a vacation).

Now, you can see why Bitcoin may not be the best crypto to use on a regular basis for everyday transactions (as a medium of exchange). It could be more beneficial to buy and hold Bitcoin as an investment instead (as a store of value). In crypto-speak, we call that “hodling.”

So, let’s look at three altcoins that could be good alternatives for payments.

Bitcoin Cash was developed in 2017 to overcome Bitcoin’s inability to scale effectively (for reasons noted above). Bitcoin Cash runs on its own forked blockchain and can process transactions more quickly, mainly because of increased block size. While Bitcoin blocks are only 1MB, Bitcoin Cash launched with 8MB blocks and then increased that 4x to 32MB.

This allows more transactions to be processed within the same time period, because more data fits in a block. The processing fees are also lower than its older brother, Bitcoin. However, some see the blockchain as being less secure than Bitcoin’s.

We briefly touched on Litecoin already. Created in 2011, Litecoin is often called the “silver to Bitcoin’s gold.” Besides the fact it takes just 2.5 minutes to process (4x faster), the main goal behind Litecoin’s creation was to become a global payments system.

Litecoin is cheaper and faster than Bitcoin because it takes less to mine. Instead of needing expensive hardware, Litecoin can be mined using regular computer hardware. Plus, there will only ever be 84 million Litecoins in total (4x more than Bitcoin’s 21 million cap… see the pattern here?).

Don’t laugh. Even though this altcoin was created as a joke in 2013, Dogecoin has proven its worth, and potential as a medium of exchange. Repeatedly, celebrities and influencers get behind and push for its success. It’s still super cheap (you can buy a few for a dollar), but it’s also super fast. Like almost instantaneous. And Dogecoin has no supply limit, so production will continue forever.

Tesla CEO Elon Musk marches to the beat of his own drummer, so what he says (or Tweets) needs to be taken with a grain of salt. But he has announced Tesla’s acceptance of Dogecoin payment, even while being hesitant about Bitcoin payments. And he has even talked of institutes of higher learning accepting DOGE as tuition payment.

Want Your Own Altcoins?

Nowadays, it seems like the best use for physical coins (like pennies, remember those?) is to close your eyes, make a wish, and throw them into a fountain. Chances are that your wish coming true would prove more valuable than that tiny piece of copper.

However, digital coins are a different story. You can buy, sell, and store altcoins, including Litecoin and Bitcoin Cash, using the Coin Cloud wallet app.

Best of all, you can also buy these altcoins using your cash. So, stop throwing your pennies in fountains and start collecting them to turn them into dollars. Then, take that cash, and insert it into your nearest Coin Cloud DCM in exchange for altcoins. You can choose from over 40 of them, including Bitcoin Cash, Litecoin, Dogecoin and more. Your altcoin stash can be used for long-term hodling or for short-term fun.