Who is the Creator of Bitcoin? 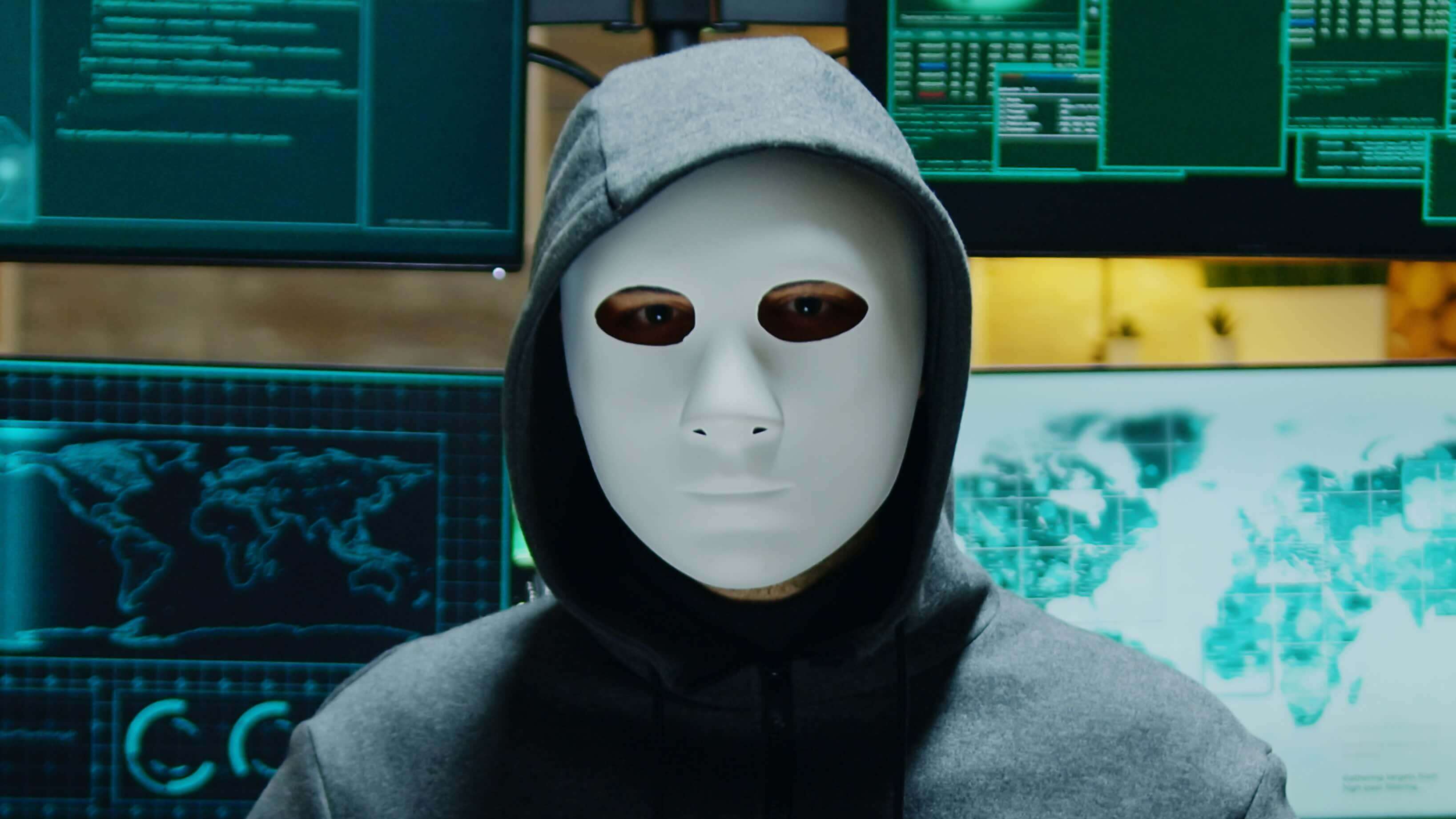 You may be aware that the inventor of Bitcoin is not exactly known. We know a name – or rather, probably a pseudonym – Satoshi Nakamoto. (We say “probably” a pseudonym since there’s no proof that it isn’t somebody’s real name. Everybody just assumes it isn’t.)

Having said that, most people accept that Satoshi Nakamoto is a fake name for a person, or group of people. It could be a man, could be a woman, or could be a few of both. We don’t really know.

Who is Satoshi Nakamoto?

Satoshi Nakamoto sounds like a name of Japanese origin, but that doesn’t mean it is. A few people have come forward claiming to be Satoshi, but again, there’s no proof that any of them are – or aren’t.

You can access and download a copy of the original Bitcoin whitepaper online for free. It includes an email address for Satoshi Nakamoto. But if you send an email to that address (I know because I did it), you’ll get a bounceback notice stating:

Your message wasn't delivered because the address couldn't be found, or is unable to receive mail.

Well, so much for my exclusive interview with the man behind the coin!

Here are some people who have claimed to be – or have been speculated to be – Satoshi Nakamoto:

Australian computer scientist Craig Steven Wright infamously claims to be Satoshi, and even conducts interviews under the premise of being the creator of Bitcoin. But just as often, people have tried to prove that he’s NOT Satoshi.

The story goes that Wright claims not to have 500,000 BTC to settle a lawsuit with the estate of his deceased friend and fellow computer scientist, David Kleiman – someone who was supposed to have mined bitcoin with Wright in the early days. But Satoshi WOULD have that much and more, from mining most of the Bitcoin blockchain’s early blocks between January and July, 2009. In fact, many estimates say he probably has twice that much.

Other documents of “proof” presented by Wright were thought by some to be, at best, inconsistent with what Satoshi had previously said, or how he said it … and, at worst, obviously faked.

“Ask yourself why would someone claim to be Satoshi and offer zero proof? Either put up or shut up, right?”

Wright is definitely the most vocal, but that doesn’t definitively mean much in the grand scheme of things. In fact, you might say he has become one of the most-hated personalities in the crypto world as a result of all his Nakamoto talk. Although, he doesn’t really seem the type to care much what people think.

Here’s a case on the flipside. Possibly the most high-profile attempt to uncover the founder of Bitcoin, Newsweek said in 2014 that engineer Dorian Nakamoto was crypto’s figurehead. Sharing a last name, that might make sense, but … well, he denied it. He said he had nothing to do with it.

So, you’ve got one guy saying he’s Satoshi while others deny it … and another guy denying it while others say he is. Hmmm. Probably another red herring.

Legal scholar and computer engineer Nick Szabo pioneered the concept of smart contracts, the backbone to cryptocurrencies like Ethereum. He also theorized a currency called Bit Gold, which came before Bitcoin and was similar in many ways. And he worked for DigiCash, an early crypto payment processor.

Beyond that, his writing style has been noted as similar to Satoshi’s, and both of them made reference to economist Carl Menger. Author Dominic Frisby wrote that Szabo IS Satoshi, while the Financial Times said it could be a group of people including Szabo, computer scientist Hal Finney and British businessman Adam Back. Back invented another Bitcoin predecessor, Hashcash. But all three have also denied being Nakamoto.

These aren’t the only people who have been put forth as possibly being Satoshi Nakamoto, but so far there’s not a definitive answer. Maybe we’ll solve the mystery before the final bitcoin is mined, 120 years from now.