Which Bitcoin to Buy

How Does Buying Bitcoin Work?
By
Coin Cloud Team
, published on
December 21, 2020 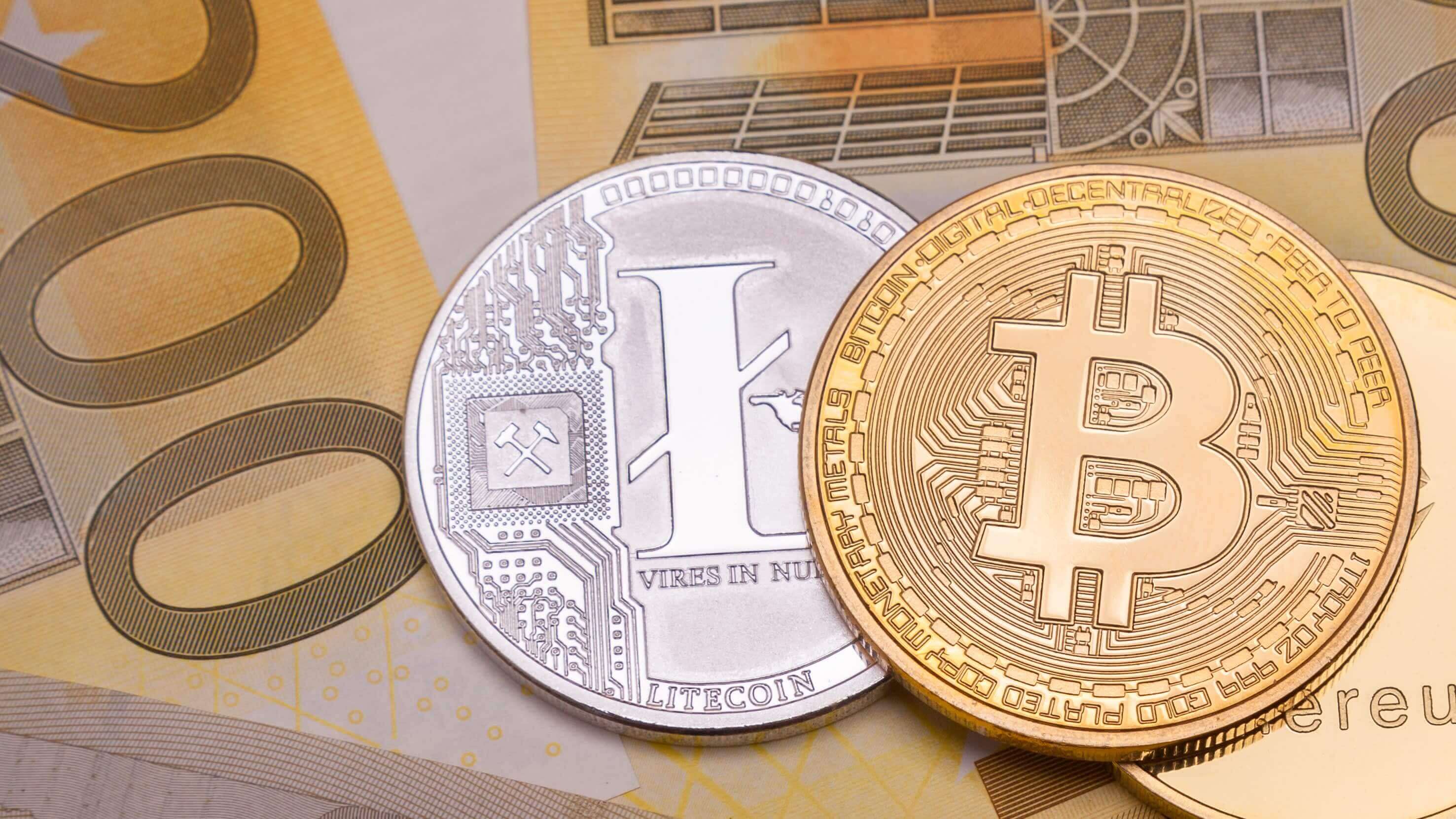 A lot of people wonder which Bitcoin to buy, but the question itself is a bit of a misnomer. Because Bitcoin is Bitcoin, and worth the same amount, no matter where you buy it.

So, generally speaking, people usually actually mean one of two things when they ask which bitcoin to buy: • Where should I buy bitcoin? • Which cryptocurrency should I buy?

We’ll take a look at both of these questions.

Where Should I Buy Bitcoin?

There are three main options for buying your first Bitcoin, and their suitability depends on your needs and circumstances.

Online exchanges are popular places to buy Bitcoin and other digital currencies, but they can be tricky to set up and you need to connect your bank account and wait for verification of your identity.

Once your funding source is connected, which can take about a week to complete, you can transfer money from your bank account to the online exchange to purchase digital currency. This takes from 1 to 5 days, depending on the platform you use. So, if you’re in a rush or don’t have a bank account, this might not be the best option for you.

We don’t really recommend using peer-to-peer (P2P) exchanges, but they used to be more popular back in the “Wild West” days when Bitcoin was first invented. The basic idea is that you go onto a forum-type website and negotiate a price with someone who is selling their Bitcoin. You then arrange to send them funds online, or meet them in person to pay cash.

The problem with this system is you don’t know who you’re dealing with, and there’s no guarantee that you’ll get what you paid for, get a good rate, or even be safe. I mean, meeting some stranger in a coffee shop or back alley to hand them cash? Ummm … no, thanks! (But it is an option, so we’re including it here for you to make up your own mind.)

Bitcoin ATMs, or their modern counterparts, Digital Currency Machines (DCMs), provide the easiest, fastest and safest way to buy (and sell) virtual currencies with cash. You just walk up, enter your phone number, scan your mobile wallet and insert your cash. Voila, you own Bitcoin! (Or whatever currency you’d like to buy.) No bank account or back alley required. Easy peasy!

Only Coin Cloud lets you both buy and sell at every machine across the nation, and only Coin Cloud offers a wide selection of currency choices. With over 1,200 machines, there’s one near you … find your nearest Coin Cloud machine here.

Which Cryptocurrency Should I Buy?

Not all digital currencies are cryptocurrencies, and if you want to start your journey, you have a plethora of choices, from crypto to stablecoins to specialty tokens. But if your curiosity started with Bitcoin, there are a few options you’ll want to look at first.

Bitcoin is the original cryptocurrency, and the benchmark that all other virtual currency is measured against. Designed to be decentralized and borderless, Bitcoin doesn’t belong to any one country and is not controlled by banks or governments. Bitcoin is currently trading at an all-time high of close to $24k. While it’s known for price volatility, it’s enjoying a mainstream heyday as major companies including PayPal, Square, Visa and Robinhood embrace its potential.

All transactions are recorded and permanently written on a public ledger called the blockchain, which is a main feature of other cryptocurrencies as well.

Bitcoin Cash is a variant of Bitcoin, forked from its blockchain in 2017. BCH is lighter, faster, and potentially more scalable, with blockchain block sizes that are 8x as big.

It’s designed to be used for smaller transactions which aren’t practical for Bitcoin, due to miner fees and slower verification times. However, while it’s a better medium of exchange, it’s not as good a store of value, and isn’t worth even close to the amount Bitcoin is. Bitcoin Cash is currently worth just over $300 for each coin (1/80th the price of Bitcoin).

Litecoin is designed to be the “silver” to Bitcoin’s “gold.” It was made from Bitcoin’s cloned and revised source code in 2011 — not exactly a hard fork, but still based on Bitcoin.

Similar to Bitcoin Cash, it was built for speed. Litecoin is four times faster than Bitcoin and will have four times as many created. So, you would think it’s worth ¼ the price as well, right? Well, no. The 4x math falls apart here, since Litecoin is currently worth just over $100 and Bitcoin is close to $24,000 (that’s 240x).

Ethereum is second in popularity to Bitcoin, and it also forms the platform for many stablecoins and tokens. The currency for the Ethereum blockchain is called Ether (ETH), which is currently trading at just over $600 … so you can get 40 ETH for the price of one BTC.

But while these are the coins most often associated (or confused) with Bitcoin, there are countless other altcoins as well. Coin Cloud machines let you buy and sell 30 different digital currencies with cash. Learn more about alternative digital currencies by downloading our free Ultimate Guide to Digital Currency.