Where is Bitcoin Stored?

Are Wallets the Only Place Bitcoin Can Be?
By
Coin Cloud Team
, published on
March 8, 2021 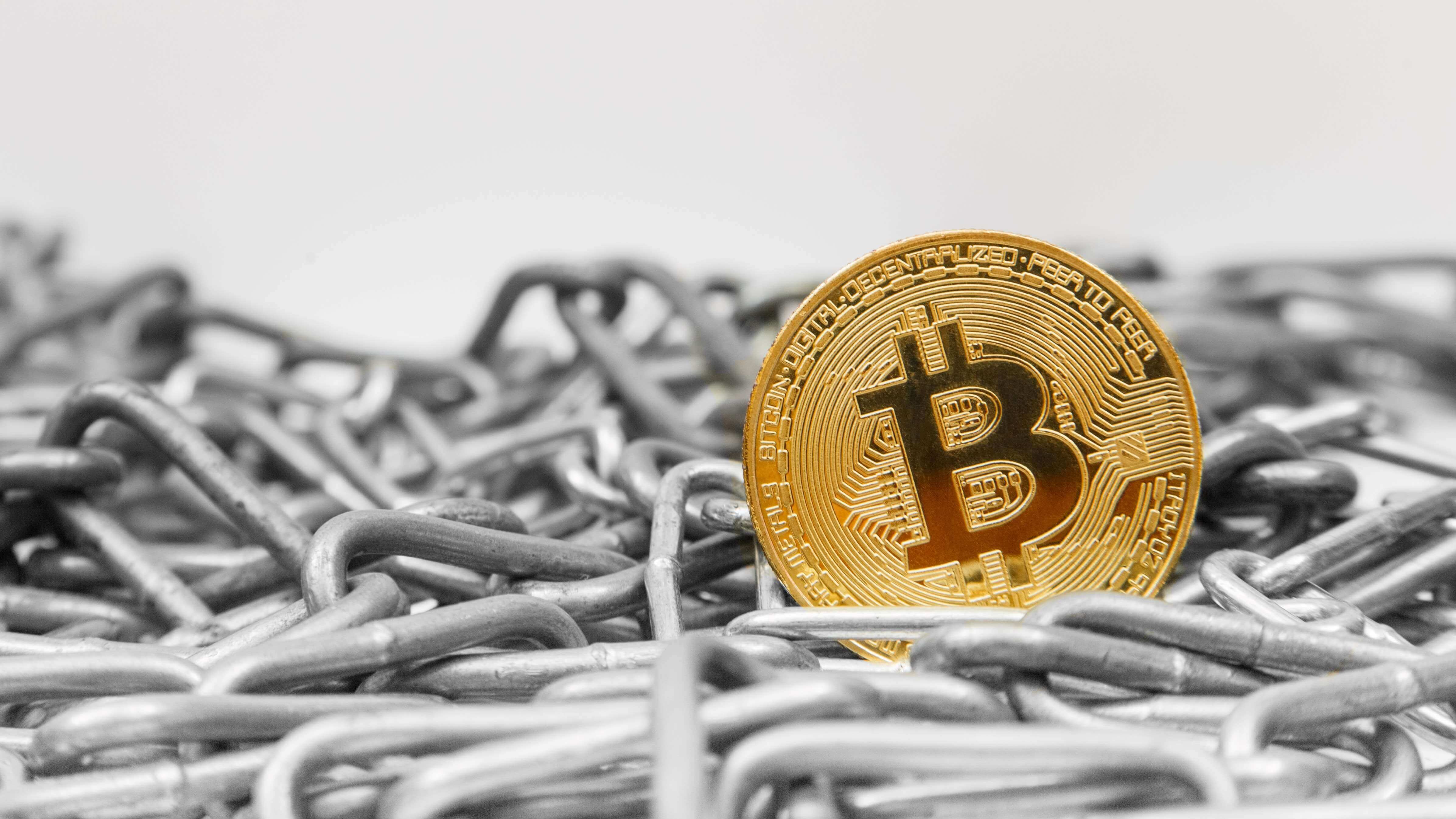 The concept of a currency that you can’t hold in your hand can be pretty weird for some people. After all, if you aren’t holding it in your hand, where exactly is it? And how come people still say they’re “holding Bitcoin” or that they’re “Bitcoin holders”? I promise you, it’s not as mystical as it sounds. But it is extremely cool.

If you’re someone who has traded Bitcoin before, you might be familiar with Bitcoin wallets. Some of the fundamental types of wallets include software wallets, hardware wallets, and paper wallets.

To give you a brief overview, software wallets are, as the name suggests, software that you download onto your computer. Hardware wallets are something you can actually hold, like a hard drive. Paper wallets are literally pieces of paper with a QR code or wallet address and passwords written on them. All of these are fairly secure ways to hold your own personal Bitcoin.

Here’s the kicker, though. Bitcoin isn’t technically “stored” in a wallet. Rather, all Bitcoin, including what’s in your wallet, is stored on a public ledger called the blockchain. To give you a super simple rundown of what blockchain is, it’s a chain/string/connection of “blocks” that store information.

Similar to a sheet of paper with writing, these blocks can get filled up with information. This information is documentation of all transactions ever made with Bitcoin. Once a block is filled with information, the incoming transactions get inscribed onto a new block. All the blocks on the blockchain are public and can be viewed by anyone.

So yeah, all bitcoin is stored on the blockchain, even what’s in your wallet. The only difference is that the bitcoin in your wallet is reserved to be used by you. That is until you trade it to someone else.

Not all holders of Bitcoin are individual people, though. If you’re familiar with trading Bitcoin, you might have used a digital currency exchange of some kind. One of the most popular kinds is an online exchange. These platforms hold Bitcoin of their own to speed up transactions between you and other people, basically cutting out the middle man.

The storage of Bitcoin isn’t reserved for finance-related companies, though. For example, in early 2021, the large automotive company Tesla purchased $1.5 billion worth of Bitcoin. This newsworthy move potentially sets a standard for other corporations to follow their lead. The purchase is really no surprise, though, as their CEO Elon Musk has been a digital currency enthusiast for a while now.

And finally, there’s a lot of bitcoin that has been lost and remains inaccessible to anyone. This bitcoin is still on the blockchain, where it was recorded, but nobody can access or use it since nobody has the private keys.

So the short answer is, all Bitcoin exists on the blockchain. But there’s a wide variety of different holders who own that Bitcoin — not just independent people, but also groups, companies, service providers … and sometimes nobody at all.