Saying a Sad Goodbye to Millions of Dollars
By
Coin Cloud Team
, published on
January 22, 2021 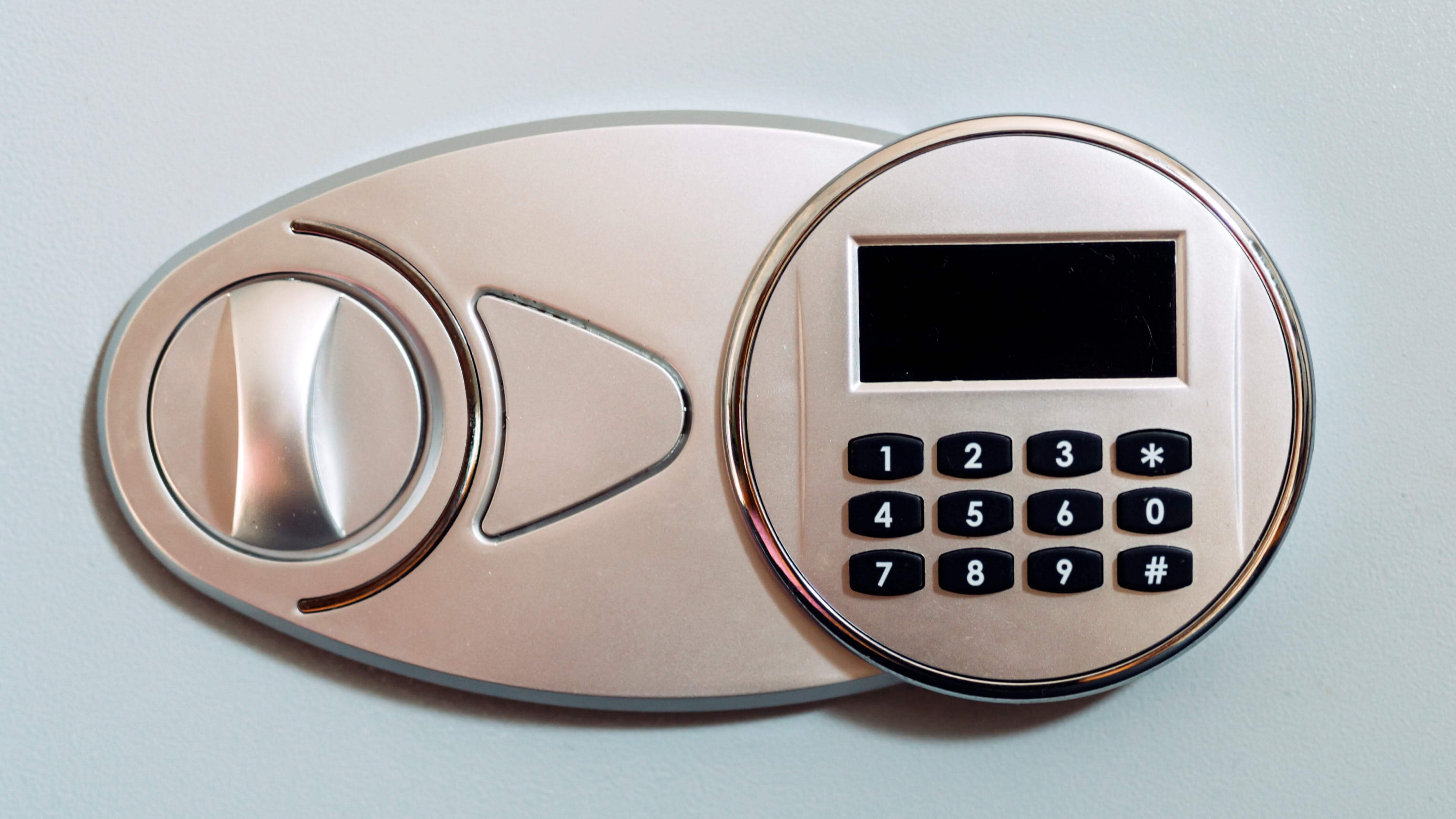 What do you do when you lose access to your bitcoin? Well, if you’re like the former owners of the $140 billion worth of “lost coins” … nothing. You just lose your money. Poof! And about 20% of all bitcoin ever mined has been lost, with the chance of retrieval next to nil — mainly because of misplaced passwords.

San Francisco-based programmer Stefan Thomas recently made headlines for using up 8 out of 10 password attempts on the high-security USB drive where he stored the private keys to his Bitcoin wallet. These private keys, usually configured as a 12-word passphrase, are required to recover or import non-custodial Bitcoin wallets, which put the user in full control of their money.

Thomas had written his drive password on a piece of paper, which disappeared long ago. He had been paid the 7,002 bitcoins in 2011, when it was worth much less, for creating an animated video explaining what Bitcoin is. And by 2012 he had lost the piece of paper with his password on it. Of course, being a tech-savvy guy, he had chosen the most secure type of thumb drive available: the Kingston IronKey, which is designed to either factory reset or fully self-destruct after 10 failed password attempts. Doh!

Over the past nine years, he has strategically tried to unlock the drive using his most common passwords. But no luck. And he’s keeping it hidden away instead of risking those last two attempts … you know, just in case he suddenly remembers it. Or finds that elusive slip of paper. Or somebody comes up with a new way to recover the drive content. And otherwise, he’s not tempted or haunted by it anymore.

Due to Bitcoin’s soaring value lately, more attention has turned to coins that can’t be accessed. But while Thomas was previously anxious over his mistake, he says he has now come to peace with it.

Pros and Cons of Paper

The general advice from experts is to write down your Bitcoin private keys passphrase on paper as well, so nobody can hack it. It’s supposed to be more secure than anything else, at least in the world of technology. But losing the paper (or having it catch fire, be put through the wash, or any other number of destructive outcomes) is the glaring drawback to this scenario.

As opposed to custodial wallets, where a third party keeps your private keys and therefore controls your money, the non-custodial variety is generally preferred. It’s more in line with the freedom-loving spirit of Bitcoin. The Coin Cloud Wallet is non-custodial, and we like giving that control to our customers.

But with great power comes great responsibility, for you as well as Spider-Man, and we want to stress the importance of storing your private keys safely and securely. Any piece of paper like this should be kept in a fire-resistant safe or lock box.

You can also engrave a metal plate, or use something like a kids’ spelling toy, or alphabetic fridge magnets stuck inside a tin box. Maybe embroider a cloth banner or paint a small canvas. Lots of options.

Or if you want to record it digitally, make sure it’s somewhere password-protected, and that you keep THAT password somewhere safe and secure. Losing millions of dollars because you lost a piece of paper shouldn’t be a thing.

Thomas is out $220 million worth of Bitcoin, which is a drop in the bucket compared to all the missing bitcoin in the world. Don’t let the next big loss be yours. Use a secure non-custodial wallet, like the Coin Cloud Wallet app … but please be careful when you record and store your private keys! That way you can access your Bitcoin whenever you need to.