What We Learned From the Debate

Can Cryptocurrency Save Us?
By
Coin Cloud Team
, published on
September 30, 2020 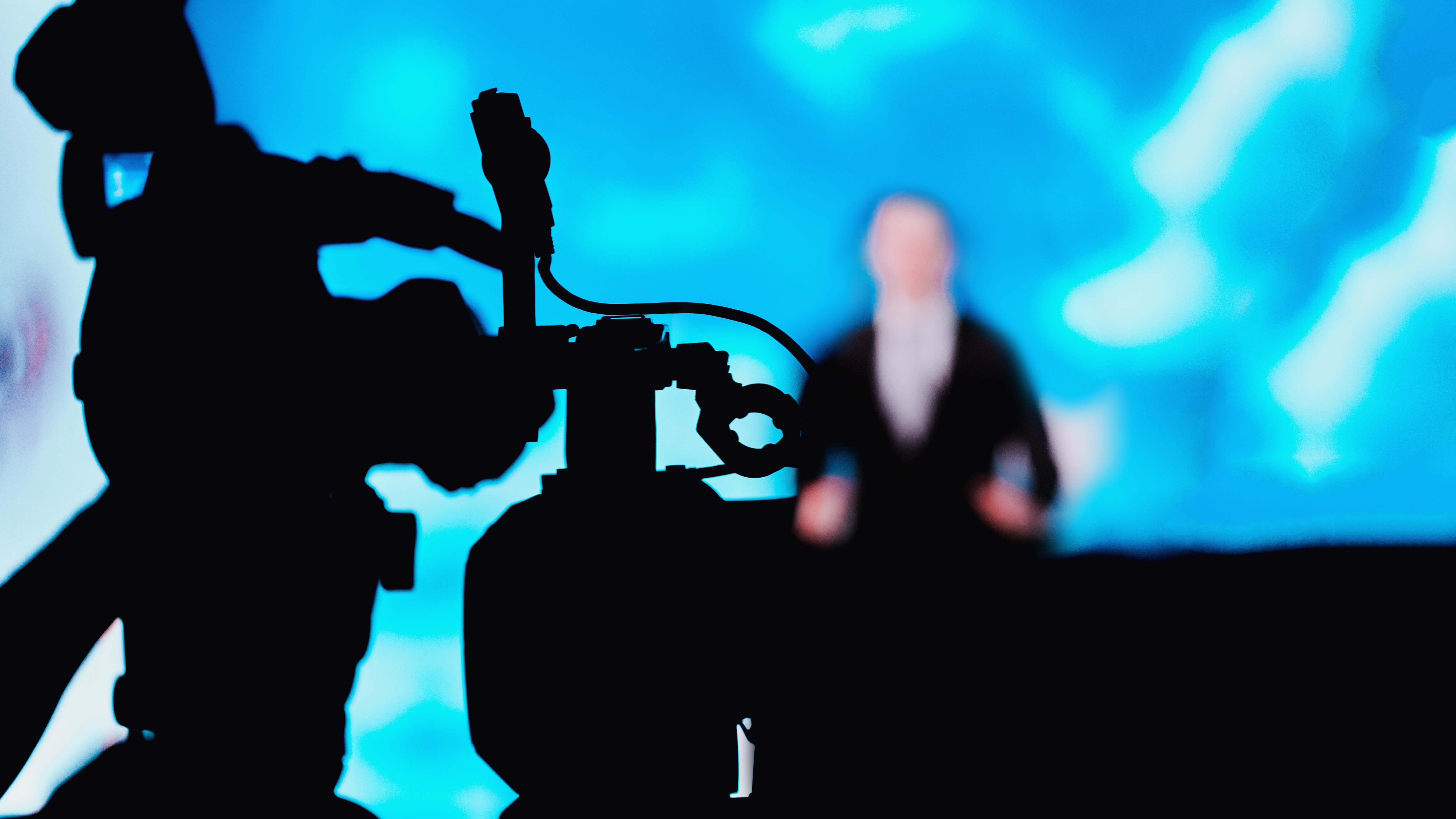 “Will you shut up, man!” said US Presidential nominee Joe Biden to President Donald Trump.

Last night, the country watched as the two nominees battled it out during the first Presidential Debate of the 2020 election. They talked over each other, insulted each other and argued over … well, just about everything.

Some have called it a train wreck. Both nominees blamed the other side for the violence and unrest currently seen across America. Neither one came out a clear winner, and both spent a good proportion of the allotted time exaggerating, misleading, or flat out lying.

Ladies and gentlemen, this is our government. The Presidential debate is just a small example of how this country is run. The arguments and unrest continue throughout the system.

Is this the system we want to trust with our money?

Crypto to the Rescue

Cryptocurrency is not the answer to everything. And the government is trying more and more to at least keep an eye on it, if not control it.

But cryptocurrency is decentralized and borderless. There never will be a government that can have total control over it. The closest they can get is releasing a “digital dollar,” which is basically a USD-backed stablecoin, and asking us to show crypto holdings on our tax returns.

This isn’t an endorsement go anarchic and overthrow the government altogether. It’s an invitation to take control of your finances, as much as you can.

And cryptocurrency allows you to do that, much more than fiat currency.

Throughout the COVID pandemic, and other recessions in the past, the government has had the Federal Reserve print more fiat bills in an attempt to stimulate the economy. While this approach probably has some pros, it also presents some cons: namely that, based on the laws of supply and demand, a currency is worth less if there’s a surplus (not “worthless” … but “worth less”).

Most cryptocurrencies, on the other hand, have limited supply. For example, there will only ever be 21 million Bitcoins, and 84 million Litecoins. The cap on supply, in theory, makes the currency worth more.

In addition, virtual currencies like bitcoin give you more control over your finances. While every transaction is permanently and publicly recorded on the blockchain, it doesn’t specifically identify you as a person. A crypto transaction can’t be reversed or charged back or tampered with. And nobody can tell you what to do with it, since it’s borderless (no country rules over it) and decentralized (no central bank or government controls it).

You probably don’t want to put all your money in virtual currency. But it could be a good idea to transfer some of it, so you’re not caught offguard if things get worse.