What’s the Deal with Robinhood and Dogecoin?

The State of Mainstream and Alternative Finance This Week
By
Coin Cloud Team
, published on
January 29, 2021 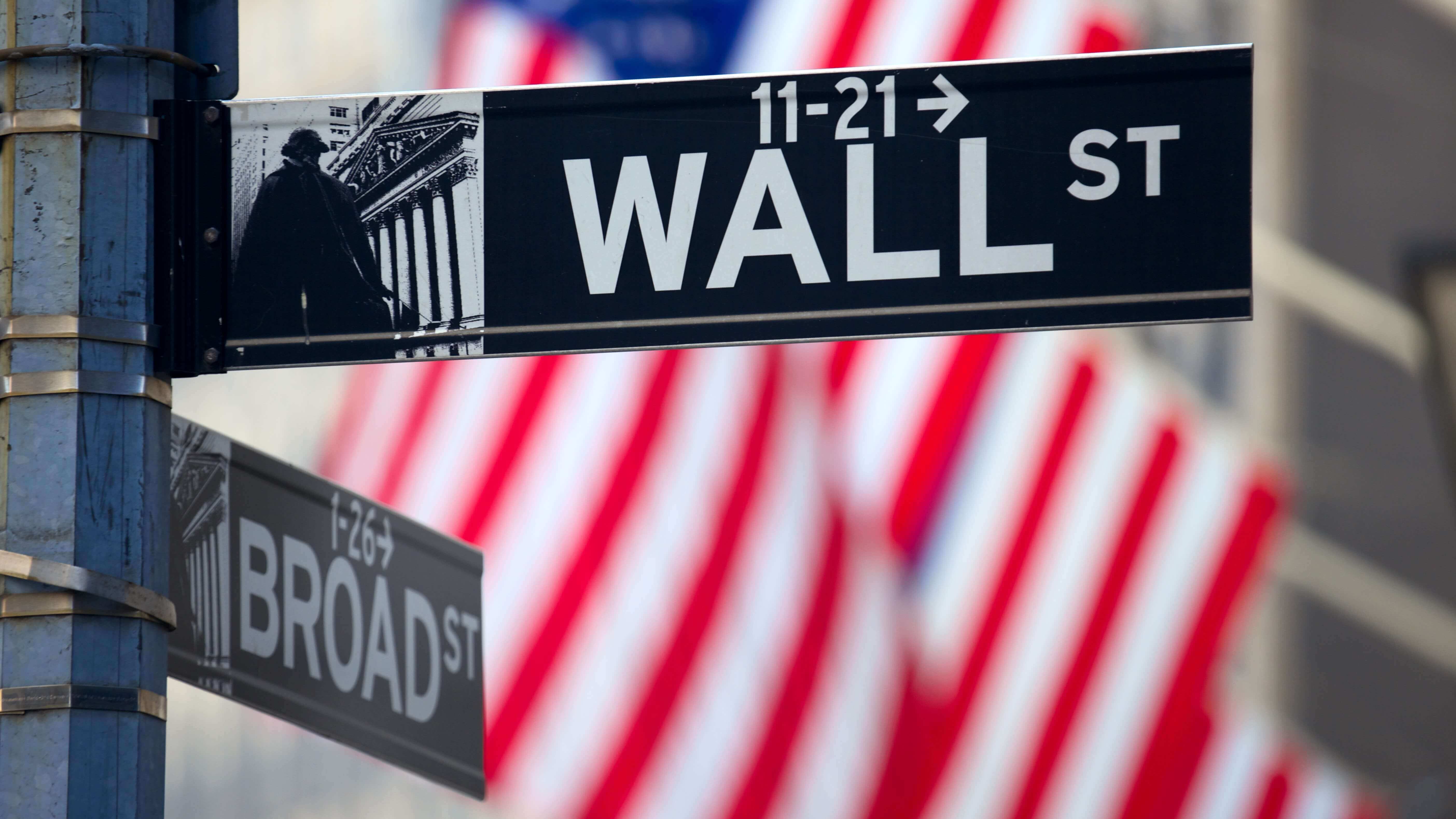 If you’ve been paying attention to the financial news this week, you’ll know that GameStop stocks went through the roof, and cryptocurrency Dogecoin went on a mini bull run of its own. We’ll call that a Pitbull run.

It all started with GameStop shares suddenly skyrocketing, partly due to a collaborative effort from Reddit users. Then stock-trading app Robinhood blocked the purchasing of GameStop and other “meme stocks,” so named because their popularity stems from online influence. The others include Nokia, AMC, Blackberry, and Bed, Bath & Beyond.

Some people complained about Robinhood’s limits, saying it went against the spirit of everything they stand for. Robinhood’s reply was, “It was not because we wanted to stop people from buying these stocks. We did this because the required amount we had to deposit with the clearinghouse was so large — with individual volatile securities accounting for hundreds of millions of dollars in deposit requirements — that we had to take steps to limit buying in those volatile securities to ensure we could comfortably meet our requirements.”

After that, they stopped the trade of cryptocurrencies as well, sending further waves through the digital currency industry. Now we’ve got multiple demographics upset, from Wall St. bigwigs to Reddit regulars to independent stock traders to the crypto community.

To be honest, none of us really know what went on behind closed doors at Robinhood, or why they carried out certain actions.

• On the one hand, as people have asserted, they could have made unilateral decisions for their customers, preventing them from buying specific stocks and currencies despite the platform’s mission to democratize trading.

• On the other hand, as they state, they might have had internal scaling issues, simply running out of cash on hand, which prevented them from fulfilling more orders.

It’s unusual to see a stock price soar so high in such a short period of time, from $40 to over $500 within a few days, like GameStop did. So it caused panic and excitement on both sides. It’s hard to say what anybody would do under the circumstances.

Ultimately, it’s not a question of whether Robinhood is right or wrong to restrict the trading of stocks or digital currency, and it’s going to be interesting to watch it all play out in the public theater. But their decision has no reflection on the soundness of the crypto market as a whole. The digital currency space is extremely healthy, and the uproar surrounding all this just proves consumer demand.

In the end, we don’t think Robinhood’s actions will affect the crypto world in a substantial way. After all, consumers have choices, and there are many other places where people can buy and sell digital currency.

In spite of all this scrutiny on stocks and cryptocurrency, Dogecoin enjoyed another moment in the spotlight.

Dogecoin is kind of like the adorable underdog (literally) of the crypto world. Everybody loves the Shiba Inu dog featured on the coin, and lots of influencers want it to take off. A couple of software engineers created Dogecoin as a joke in 2013, referring to it as the fun version of Bitcoin. And then suddenly it wasn’t a joke anymore, but a viable digital currency.

Unlike Bitcoin’s limited supply, which drives its value upwards, Dogecoin is limitless and currently has a massive supply of over 110 billion. As a result, each coin is worth very little.

It goes viral for a few days every year or two, whether because Elon Musk tweets about it or somebody gets behind a marketing campaign. Last summer, TikTok creators started the #DogecoinTikTokChallenge movement to try pushing it over $1 in value through mass purchasing. It didn’t happen, but they managed to drive the price over 0.4 cents (about double where it was).

Today Dogecoin reached an all-time high of 8.2 cents, soaring over 800% in 24 hours, mainly because Reddit users who orchestrated the GameStop short squeeze turned their attention to the little crypto that could.

While we’re not financial advisors, and can’t make investment recommendations, we would caution people to be wary of the pump-and-dump schemes that plague a currency like this. While Dogecoin has valid short-term uses, and it might be fun to own some, it’s not necessarily built for large profit. Our opinion is that it can make a risky long-term investment, and increased value is not guaranteed.

You can now buy and sell Dogecoin at any Coin Cloud machine. But that’s not all. Other altcoins you can look at include stablecoins, which are much less volatile due to being backed by another currency, and smart contract systems like Ethereum, which are enjoying a heyday of their own lately. There are also a lot of interesting gaming and entertainment tokens. A good cross-section of over 30 digital currencies can be bought or sold at any Coin Cloud machine.