What’s Going on with Bitcoin’s Price? 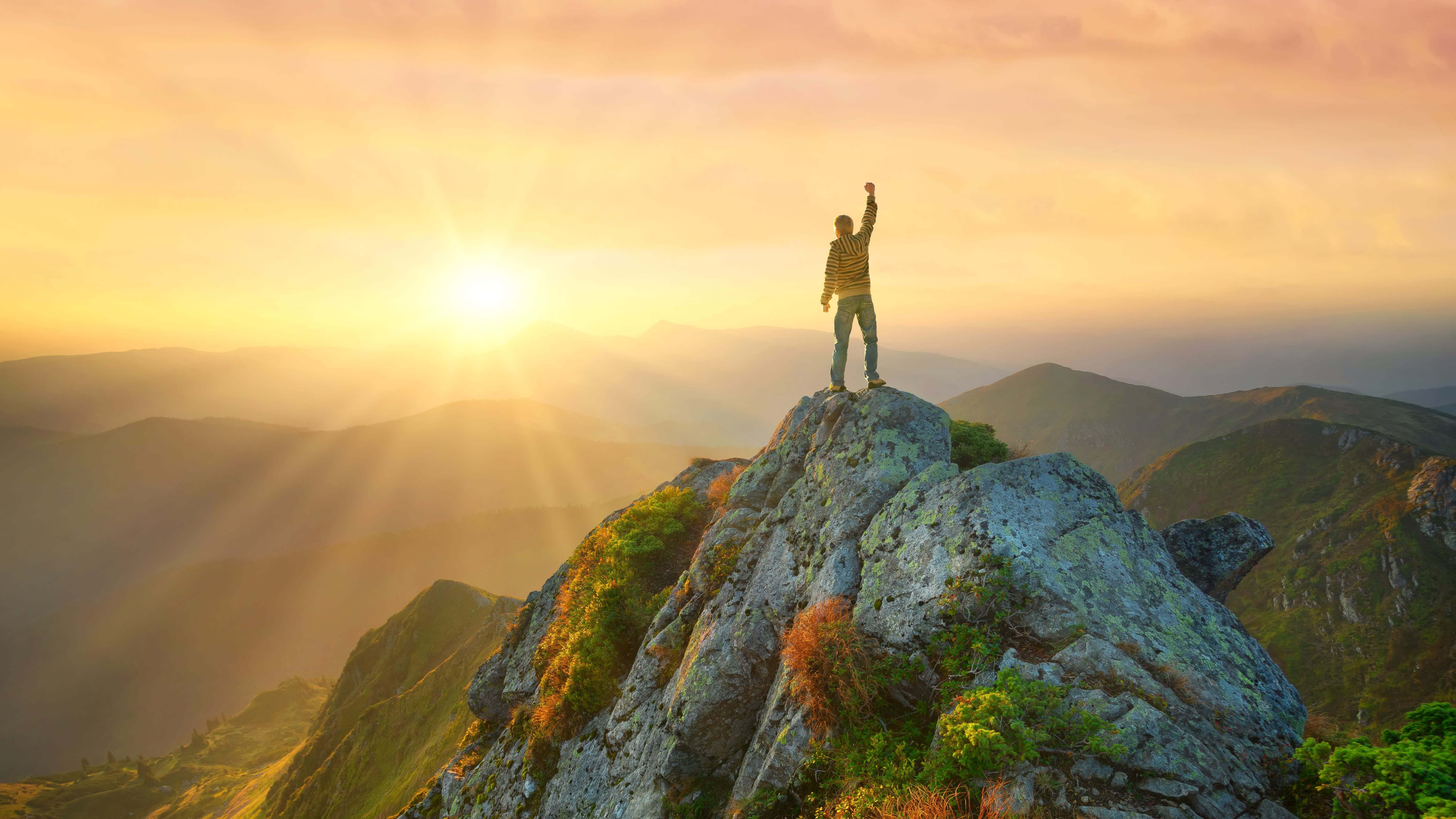 A few days ago, Bitcoin was sitting pretty at just over $9,000, where it had basically stayed for over two months. Over the weekend it soared past $10,000, dropped again, then went over $11,000 to start the week.

It’s been dancing around the $11k mark for the past day … a little over, a little under … but it doesn’t seem to be losing major ground overall.

Highest Prices in a Year

It’s like we’re standing on a mountain peak, looking back and realizing that we haven’t climbed this high in a long time … and we can see over all the mountain peaks we’ve been on for the past year.

So, what’s going on?

Experts have different theories, and it’s probably a combination of things.

Most of the reasons cited by financiers and crypto experts center around two things: Fear and Safety.

(Or, well, that’s kind of just fear … because safety is only sought out to avoid fear.)

1. Bank Security: The surge might be partially due to the announcement last week that banks are allowed to hold Bitcoin for their customers. Even though it wasn’t technically a NEW announcement, the clarification was widely viewed as a boon for Bitcoin.

2. Fear of Pandemic: It might also be due to the overriding fear of the unknown that the world is dealing with right now … fear of the pandemic, fear of losing loved ones, and fear of economic loss are among the top COVID-related fears that most people are wrestling.

3. Fiat Printing: Going hand-in-hand with the pandemic-fueled fear of economic loss is the government printing press working overtime to fulfill stimulus checks, loans, grants and bailouts. The more the USD is printed, the weaker its value becomes, and in contrast virtual currencies become worth more.

Of course, there are other factors involved as well. Digital currency is becoming more known, both due to the economy and because people forced into quarantine have time to research and learn new things. People are looking for answers, and for financial alternatives. Economic soothsayers are saying that Bitcoin being worth $10,000 was a collective psychological block for many people, and that the next one will be at $13,000 and then $15,000. The all-time high price was $19,891, so that would naturally be the next psychological point to overcome.

Could it surpass $20,000? Maybe. A Bloomberg report says signs currently point to it heading past $12,000. And some experts are saying it could easily reach six figures someday, although others disagree – including Craig Wright, the infamous businessman who claims to be Satoshi Nakamoto.

At this point, only time will tell … but anything’s possible.