What is the Lightning Network and How Does it Work?

We Dive into What the Lightning Network is and How it Works
By
Coin Cloud Team
, published on
February 14, 2019 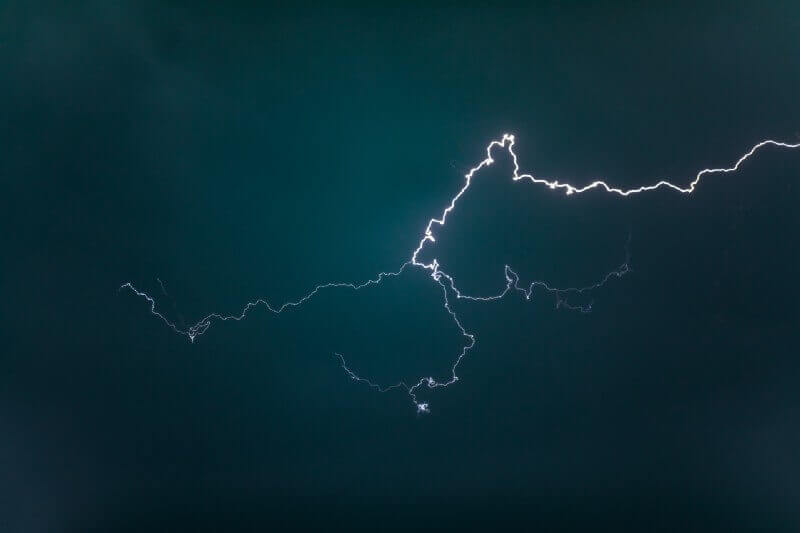 Since its inception, Bitcoin has struggled to achieve widespread adoption, mainly because of its slow transaction speeds. When Bitcoin first burst onto the scene, it was capable of processing 7 transactions per second. At first, this was perfectly fine, but as the network has become more congested, those transaction speeds have slowed down. From a scalability standpoint, it simply isn’t quick enough; people like to send and receive money instantly. However, it looks like this soon will change, as the Lightning Network continues to grow and improve. In this blog post, Coin Cloud dives into what the Lightning Network is and how it works.

What Is the Lightning Network?

How Does the Lightning Network Work?

We’re going to use a real-world example to help explain how the Lightning Network works. Let’s say Bob and Jim want to engage in a business relationship where they will need to send one another money back and forth with minimal fees. To do this, they set up a digital wallet that they can both access with their own unique keys, then deposit money into those wallets (let’s say they both deposit 5 bitcoin into their wallets).

Why Is This Beneficial?

Transaction Fees: Unlike blockchain where users have to endure long delay times for transactions to be confirmed, transactions that happen on the Lightning Network will be instantaneous, no matter how busy the network is. (Side tip: by using a Bitcoin ATM instead of an online exchange, users can avoid those long transaction times.) This allows Bitcoin to compete with traditional methods of payment like Visa or Master Card. In addition, because the transactions take place outside of the blockchain, users will have to pay no fees or very minimal fees.

The Future of Bitcoin With the Lightning Network

To buy and sell Bitcoin using cash while only sharing minimal personal information, find the Coin Cloud Bitcoin ATM closest to you. We boast the largest network of two-way Bitcoin ATMs in the world, and our robust technology and live support team are here to show for it.