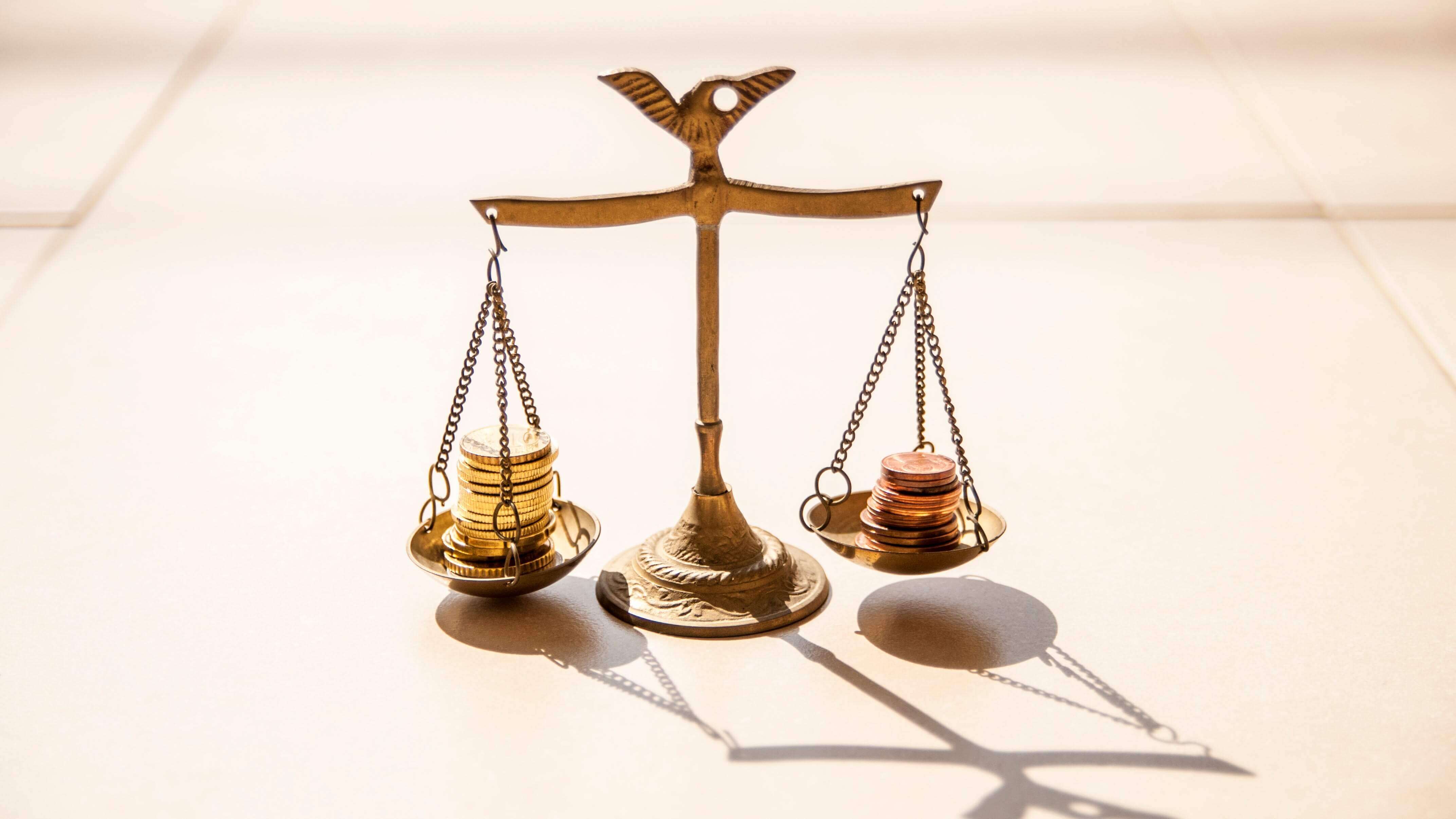 Tether is one of the more popular cryptocurrencies on the market right now. It was originally announced under the name “Realcoin” in July of 2014 by its co-founders, Brock Pierce, Reeve Collins, and Craig Sellars. Like many cryptocurrencies, Tether works with blockchain technology. Along with that, this altcoin (as most altcoins are) was made to solve some of the problems found in many of the primary cryptocurrencies.

As you might know, cryptocurrency is often feared for its potential volatility, which gives it a tendency to fluctuate in hard-to-predict ways. Tether was created as not only a response to this fear, but also in an attempt to make government-issued money (fiat) and digital currency more compatible. But how exactly does a digital currency decrease its volatility? One response to this issue is the creation of stablecoins.

Tether’s goal is to solve many issues that stablecoins address, and therefore was created as a stablecoin. As of today, Tether is one of, if not the, most used stablecoins. When created, the makers of Tether made sure each token was redeemable for a US dollar. This is one of the primary attributes that increase Tether’s stability. Now Tether has expanded to making stablecoins backed by not only the US dollar, but also the Chinese Yuan, the Euro, and even gold. These assets are held by Tether’s firm’s reserves.

In many ways, Tether accomplished its initial goal of connecting more stable assets like fiat to more volatile things like Bitcoin. Tether helps crypto users who want to take their money out of the volatile crypto market but don’t necessarily need to cash out that investment.

Rather, Tether provides them an option of making that value a more stable asset without going through the transaction process of turning it into cash. This allows crypto users to store their coins in a different way.