What is Litecoin Core?

The Evolution of Litecoin
By
Coin Cloud Team
, published on
December 1, 2020 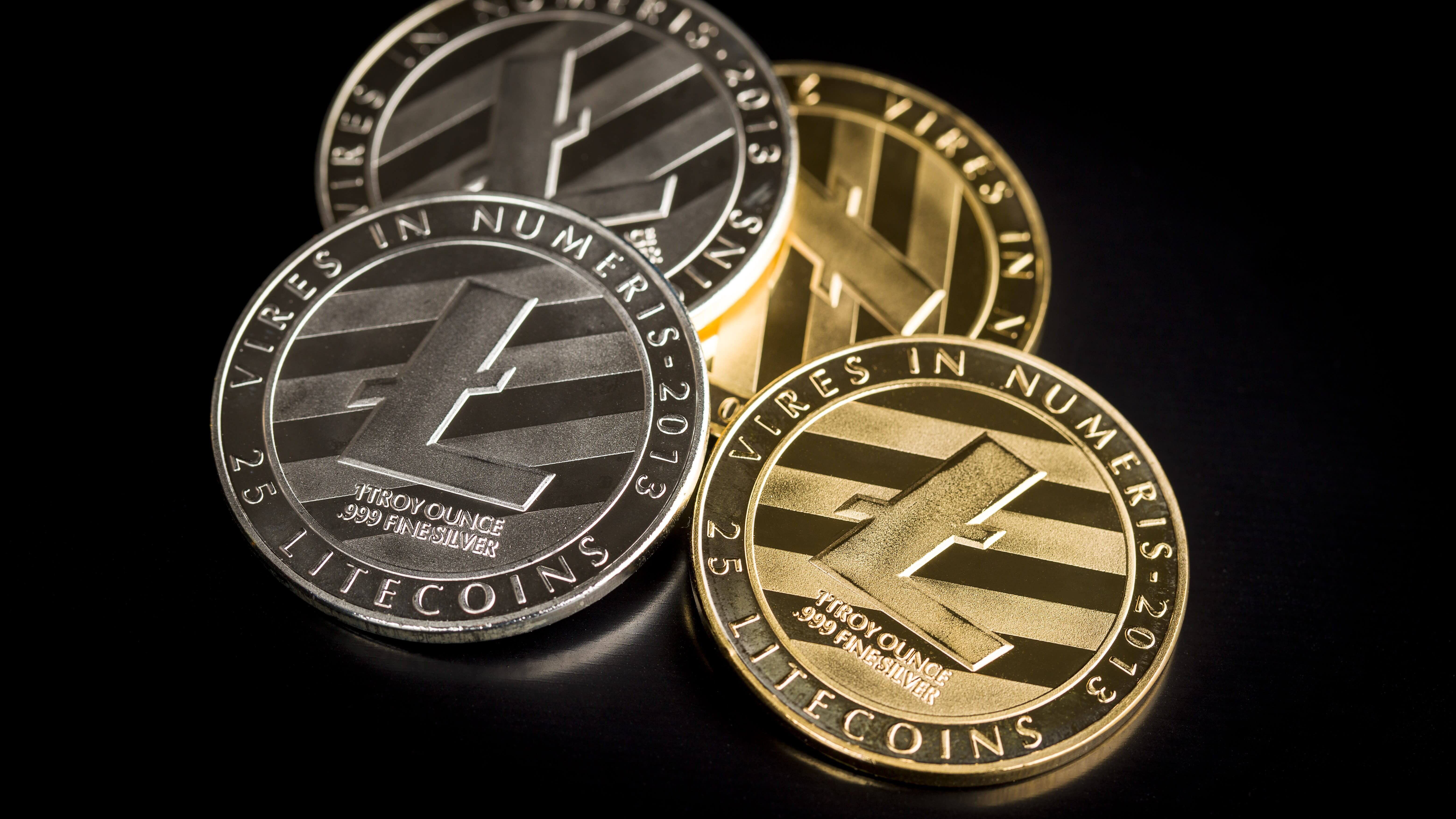 Yesterday we talked about Bitcoin Core. It’s a cryptocurrency, but also the software that validates Bitcoin transactions and creates actual Bitcoin.

Similarly, Litecoin Core is the official “full node” software program, or client, that validates transactions and blocks on the Litecoin network. Like with Bitcoin, this allows Litecoin to be created through the proof-of-work (PoW) mining process.

The open-source Litecoin Core software supports Windows, MacOS and Linux. It stores, sends and receives Litecoin and its transaction history, with features being updated regularly. If you want to use it to mine Litecoin, you have to download the full Litecoin blockchain on your computer, which obviously will take some time, but it makes the process stable and secure.

In other words, full node clients supply the ability to create a secure blockchain, verified and validated permanently. In the process, the cryptocurrency is mined, or minted.

The Evolution of Litecoin

Litecoin was created in 2011 by Charlie Lee, an employee of Google at the time. He developed it as a lighter alternative to Bitcoin, or the “silver” to Bitcoin’s “gold”.

While it’s often referred to as a fork of Bitcoin, it’s actually neither a soft nor hard fork of Bitcoin. Instead, it’s a source code fork, or software project fork, which is basically borrowing the open-source code of one cryptocurrency (Bitcoin) and rewriting it into a new and different code. This process allowed Litecoin to be born on its own blockchain, without sharing any of Bitcoin’s blockchain history.

Like Bitcoin, Litecoin is a borderless and decentralized peer-to-peer currency that lets you make instant payments to anyone, anywhere. Transactions are carried out through the blockchain network without need for a bank, government or other centralized authority.

But in an effort to make daily purchases more realistic, Litecoin was designed to be four times as fast as Bitcoin (blockchain verification takes only 2.5 minutes instead of 10). There will also be four times as much in existence when it’s maxed out (84 million instead of 21 million total coins). Each coin, however, is worth much less than Bitcoin (one LTC is currently worth about $84 while one BTC is worth $19,000).

Litecoin is only one of the 30 digital currencies available to buy and sell with cash at anyCoin Cloud Bitcoin ATM. You can get started with either one for as little as $1 USD.