The Evolution of Ethereum
By
Coin Cloud Team
, published on
December 3, 2020 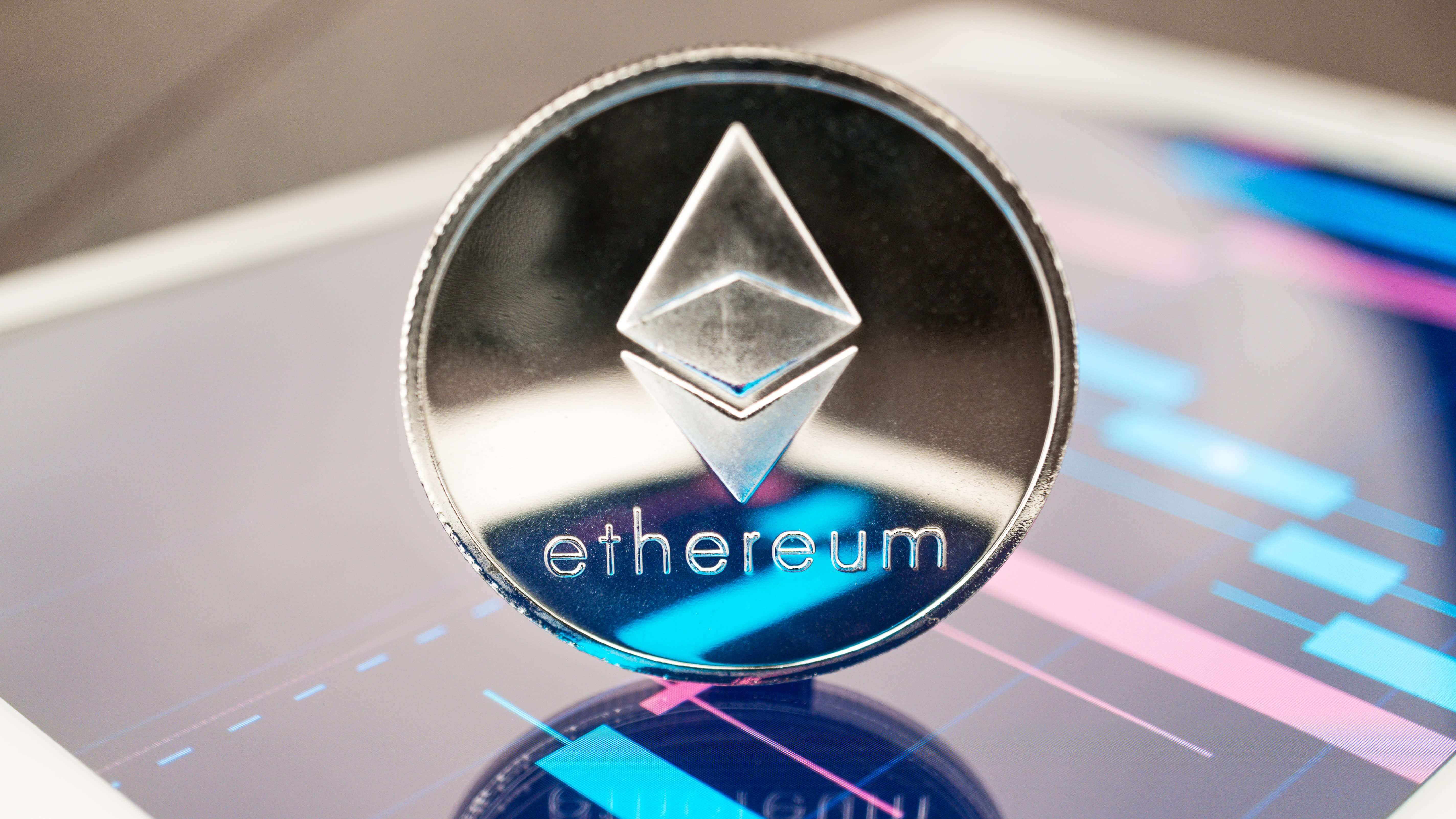 How do you make a good thing even better? By upgrading it, of course. In the tech world, we often call that 2.0.

Chances are you’ve heard talk about Ethereum 2.0, a.k.a. Eth2. It’s been talked about a lot this year … almost as much as COVID-19 and the rising price of Bitcoin. But while it looked for a while like it might not make its 2020 release goal, Eth2 was launched a few days ago, on December 1 (cutting it a bit close, but still made it!).

Ethereum 2.0 is also known as “Serenity” since apparently it needed another nickname. But whatever you call it, it’s an upgrade to the Ethereum blockchain, which is supposed to enhance the network’s speed, efficiency, and scalability. The goal is to ease bottlenecks and allow the processing of more transactions.

Ethereum 1.0 was awesome. It was a powerful smart-contract blockchain system that allowed for the creation of stablecoins, tokens, decentralized apps (dApps), decentralized finance (DeFi) projects and more. It’s safe to say that Ethereum was one of the most impactful inventions in the crypto world … next to Bitcoin, of course. And its adoption proved that theory correct.

But 2.0 is going to be MORE powerful and MORE awesome. How? Mainly by changing from the proof of work (PoW) system to proof of stake (PoS).

Ethereum 1.0 used the same PoW system as Bitcoin, which involves miners solving formulas to verify transactions and write them to the blockchain. The mining process also creates new coins, which are given to the miners as rewards.

The PoW system is very energy-intensive since it involves high-powered computers working at a super-fast rate.

PoS is more energy-efficient because instead of requiring fast computers, whereby one solves the puzzle, PoS involves a lot of computers validating the same transaction. This consensus approach means a lot less energy requirements overall.

Basically it’s a pay-to-play system with transaction validators staking crypto in exchange for the right to verify transactions. The amount of crypto you own, and how long you’ve owned it, play a major role in deciding how much “voting” power you have.

Etheruem 2.0 also promises to be more secure than 1.0, which comes as a byproduct of all those validations and confirmations. In addition, the Ethereum Foundation is setting up a security team dedicated to researching potential cybersecurity problems in Eth2. Just to make sure.

We’re now in Phase 0 of Eth2, with Phase 1 slated to launch in 2021. Phase 2 probably won’t arrive until 2022, but by then the whole system is expected to be much more scalable.

We’re looking forward to seeing what Ethereum has in store. In the meantime, you can buy Ethereum’s Ether coin (ETH), as well as Bitcoin and 28 other altcoins, at any Coin Cloud Bitcoin ATM.