Examining the Digital Side of Money
By
Coin Cloud Team
, published on
March 25, 2021 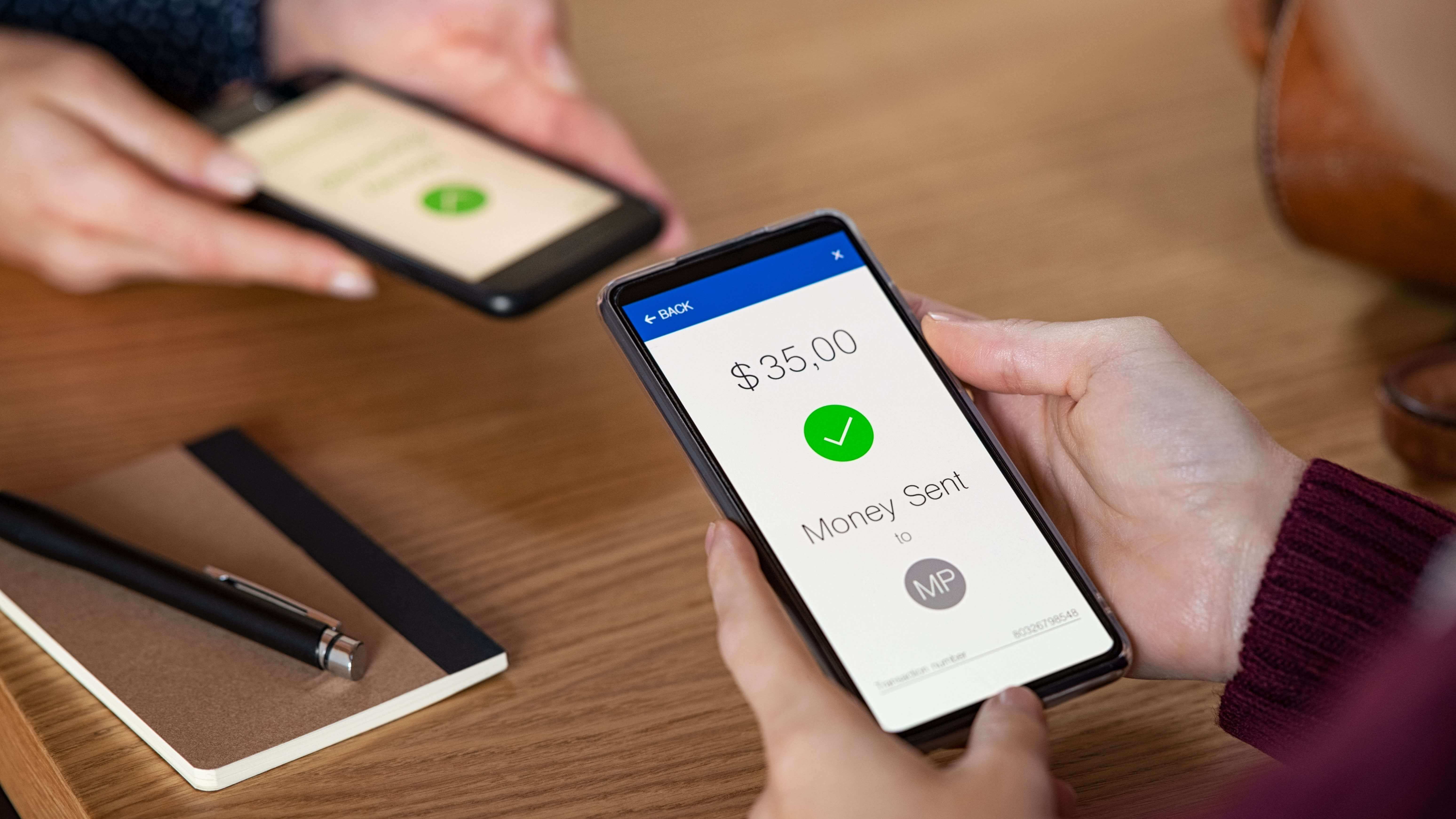 The term “digital currency” is being tossed around a lot lately, and it’s sometimes unclear exactly what people are talking about. That’s because it’s a broad term that can apply to many different types of accounting. But it’s being used more and more to refer to the type of digital currency you can buy at a Coin Cloud machine: Bitcoin and other decentralized currencies that don’t exist in the physical world.

Digital currency is money in a digital or electronic format, and technically speaking, it doesn’t exist in the physical world. It’s just a series of electronic codes transferred by a computer from one place to another. Digital payments are becoming increasingly popular, and they can fit under the “digital currency” or “digital money” umbrella.

This includes popular payment platforms like PayPal, Venmo, Zelle, Apple Pay, Samsung Pay and Google Pay. It also includes digital money transfers, like bank wires … and even your online bank account, since the numbers you see when you log in are a digital representation of how much you own. It doesn’t exist physically until you ask for it to be turned into tangible cash, and depending on the amount, the bank can’t always immediately make that happen.

But to make things simple, it’s better to refer to banks and payment platforms like this as “digital payment” or “digital finance” systems rather than “digital currency.” That way, when people call Bitcoin a digital currency — which it is — there’s a lot less confusion around the term.

What is a Digital Wallet?

Simply speaking, a digital wallet is a non-physical place to store and spend your money. Venmo counts as a digital wallet, and so do mobile wallets like Apple Pay, Samsung Pay and Google Pay. However, not all of these are compatible with “digital currency” in the sense of Bitcoin, Ethereum, stablecoins and tokens. Instead, they are made for using in conjunction with your bank account or debit card, moving money digitally from one place to another so you can pay for purchases or send money to friends.

PayPal is now Bitcoin-friendly though, and presumably Venmo isn’t far behind. Still, they’re not the same as a digital wallet specifically created for using with digital currencies like Bitcoin, which many people call a Bitcoin wallet for clarity. This includes mobile apps like the Coin Cloud Wallet.

What is Virtual Currency?

Virtual currency is a specific category of digital currency that only exists in virtual form, is usually decentralized (not regulated by a bank or government), and isn’t tradeable for paper (fiat) money without selling it. Being unregulated, virtual currency often experiences dramatic price fluctuations. It’s currency because we say it’s currency, and it has value because we say it has value – not because it’s issued by a government or other overseeing party. The only true force it holds is consumer sentiment, and as you know, emotions can go up and down in extreme ways.

In the world of virtual currency, some are mined (like Bitcoin), and some aren’t. Some are backed by fiat currency (like stablecoins), and some aren’t. Most of these currencies are referred to by the IRS as “convertible virtual currencies” (CVCs) since they can be bought or sold with fiat, a.k.a. “converted.” You’ll see that terminology if you dig into our terms of service, as well.

If you would like to buy or sell a choice of over 30+ CVCs, you can do so at any Coin Cloud Digital Currency Machine (DCM).