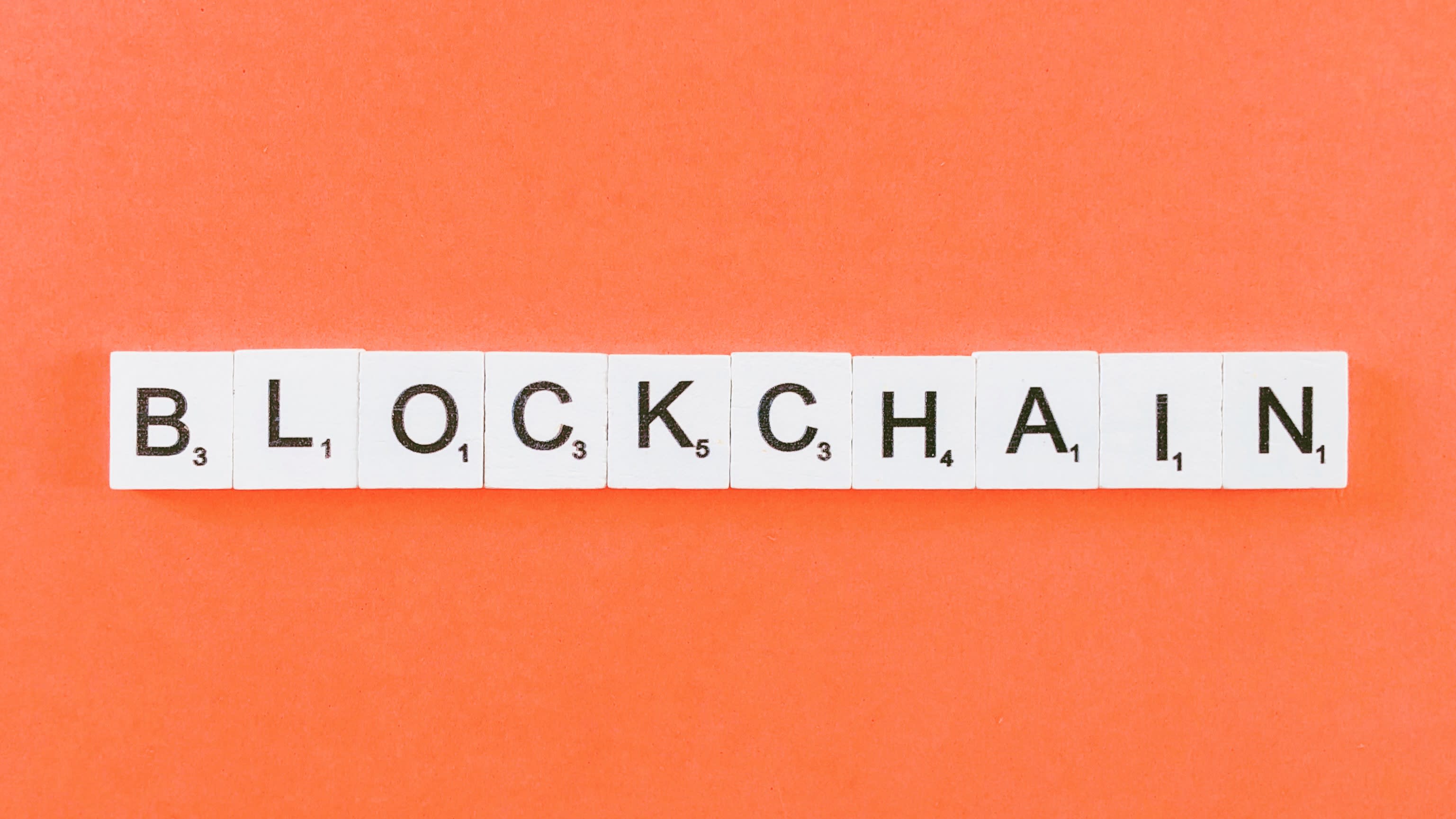 If you ask someone, “what is Bitcoin?” or, “how does Bitcoin work?”, you’ll probably hear the word “blockchain” somewhere in the answer. This is expected, considering that blockchain is a fundamental part of what makes Bitcoin function.

But when first looking at blockchain it can be easy to get confused over this technology that keeps a digital currency afloat. As confusing as blockchain seems at face value though, it really isn't all that complicated.

To simplify it down to its bare bones, blockchain is a database. In other words, something used to store information (a.k.a. data) digitally. Blockchain, in that light, is similar to a document or spreadsheet on your computer. The main difference lies in the amount of information that each can hold. Blockchain is a much larger database in comparison.

Another huge difference between blockchain and any other type of database is the format of how this information is stored. Blockchain has a very specific storage structure — as its name suggests, it stores its information on “blocks” that are connected by a “chain”. These blocks each can store a certain amount of information. Once this information has filled up one block's capacity, it must move on to another block.

Think of these blocks like sheets of paper. One can only write so much material on one sheet of paper, and once that sheet of paper is full, they have to move on to a blank sheet. These pieces of paper, as they are each filled out, are then taped to the last. Pretty simple right? There are some more specificities such as the permanency of these blocks and the timestamp that's put on them when they are made. But the simple concept of a blockchain literally being a chain of blocks shines through.

So now you understand what a blockchain fundamentally is. But something you might be wondering is, who operates it? Where is it operated from? This is another key difference between blockchain as a database vs a spreadsheet on your computer as a database. Blockchain, unlike many other forms of databases, is decentralized. “Decentralized” is probably another word you’ve heard frequently when talking about Bitcoin. Blockchain is a large part of what makes Bitcoin decentralized in the first place.

Blockchain unfailingly stores every Bitcoin transaction that has been made in real time. This is done through the use of a large number of computers, spread across the world, all running equations to validate transactions.

Blockchain and Bitcoin are not operated from one individual warehouse owned by one individual company, but rather upheld by the entirety of the Bitcoin community. So this database is not managed by one entity, or any entity for that matter. The computers that play a part in the storage and functions of blockchain are commonly referred to as “nodes.”

Blockchain is a technology used in various cryptocurrencies. It is renowned for the safety and security it provides through its public, unbiased, and mathematically accurate documentation of transaction dates, times, and other information. Hopefully this answered one of the layers of the multifaceted question: “What is Bitcoin?”