“What Is Bitcoin?” Topped Google’s Top Questions List in 2018 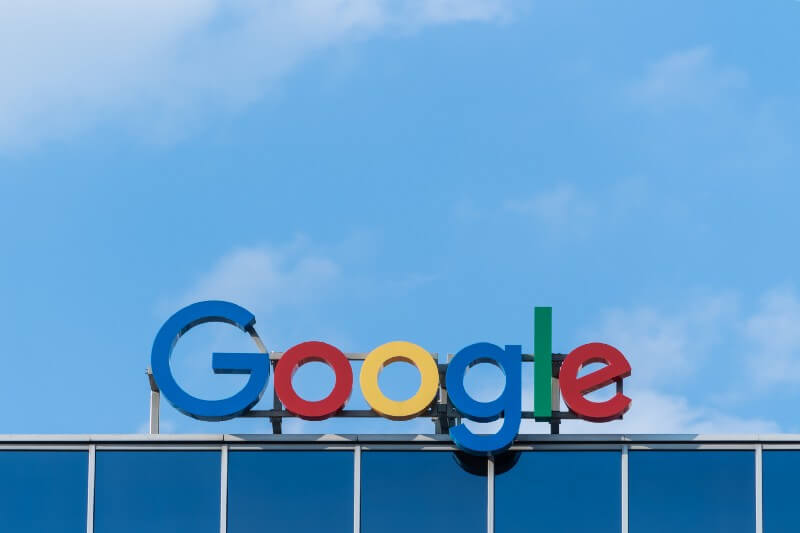 Bitcoin’s mesmerizing fall in price over the last 12 months has left investors and regulars wondering what’s going on.

Many are also asking the more fundamental question of “What is Bitcoin?”

In fact, that question was the most trending one on Google in both the US and UK this year.

Having surged to astronomical heights towards the end of 2017 before falling nearly 80 percent just a year later, Bitcoin has slowly but surely gained mainstream recognition and widespread adoption.

However, making sense of the digital currency and understanding why it’s susceptible to extreme changes in price is something that the general public has been actively seekin out in 2018.

Not to mention, the jargon attached to Bitcoin is confusing enough to make even an expert need to do a bit of research from time to time.

Opinion: Why This Says A Lot About Bitcoin

With the fall in Bitcoin’s price, one would think that interest in Bitcoin would decrease alongside the price.

All of the altcoins that sprung up towards the end of 2017 and beginning of 2018 have either dwindled away or lost notoriety.

So, where does Bitcoin go from here?

Only time will tell. Here at Coin Cloud, we see an increase in usage every day despite the price of Bitcoin. Large financial institutions are still figuring out how they can best utilize the cryptocurrency in their own spaces. Developments pertaining to Bitcoin’s underlying technology, blockchain, haven’t slowed down a bit either.

With that said, we feel comfortable saying that Bitcoin will continue to mature and increase in adoption as the years go on. Sure, it’s price may have fallen, but that’s okay. Its massive increase towards the end of last year was a result of extreme speculation and a lot of “get rich quick” people.

Now that the market has returned to a healthier level, Bitcoin will continue to grow, and more businesses will accept it.