What is Bitcoin Core?

The Evolution of Bitcoin Software
By
Coin Cloud Team
, published on
November 30, 2020 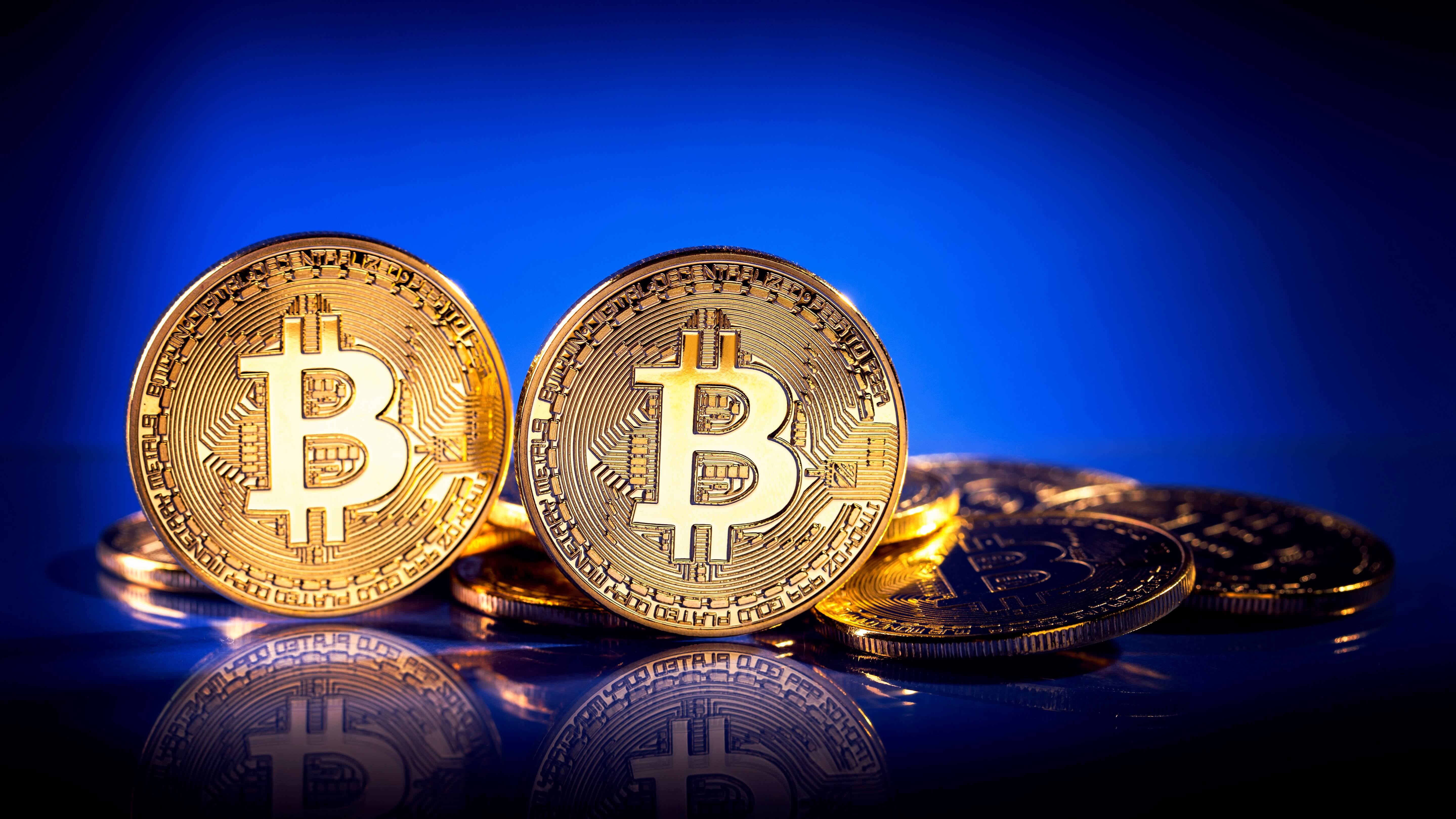 Well, the short answer is that it’s the original Bitcoin, the old-school Bitcoin, from before the forks. So, if nobody had ever decided to change or “improve” anything about Bitcoin, we would only have what Bitcoin Core is now.

Taking a look at the Bitcoin hard forks, you’ll notice there was a Bitcoin Classic. Developed in 2016, it was meant to be a better solution than the mega-size Bitcoin XT launched in 2014, which had increased Bitcoin’s block size to 8Mb from 1Mb.

Meanwhile, Bitcoin Classic disappeared in 2017, after a little more than a year of operation. Bitcoin Core is still around. But yeah, most people still just call it Bitcoin, including us.

The Evolution of Bitcoin Core

From its launch in January of 2009 to September 2011 (version 0.4.0), Bitcoin was just called Bitcoin. In November of that year, Bitcoin-Qt was launched as version 0.5.0 and replaced the Bitcoin software. This release featured a new front-end interface, different database type, faster block download and better wallet encryption.

Bitcoin-Qt was the standard for all Bitcoin software versions through 0.8.6. In March 2014, starting with version 0.9.0, the software for the main Bitcoin blockchain was renamed Bitcoin Core. The latest release, in August 2020, was Bitcoin Core version 0.20.1.

With the launch of Bitcoin Core, transaction fees were reduced to encourage people to make smaller purchases with Bitcoin. This didn’t really pan out on a mass scale, but the August 2017 hard fork Bitcoin Cash later stepped in to serve that purpose.

Where to Buy Bitcoin Core

While we still just call it Bitcoin — as most people do — you can buy Bitcoin Core at any Coin Cloud Bitcoin ATM. You can also sell it for cash at any Coin Cloud machine … and we’re the only national company that can say that.

By the way, you can also buy and sell Bitcoin Cash, as well as 29 other altcoins, at any Coin Cloud machine across the USA. Get started for as little as $1 USD.