What Is Bitcoin and Why Should You Buy It?

Bitcoin is Now one of the Hottest Developments in Modern History
By
Coin Cloud Team
, published on
February 18, 2019 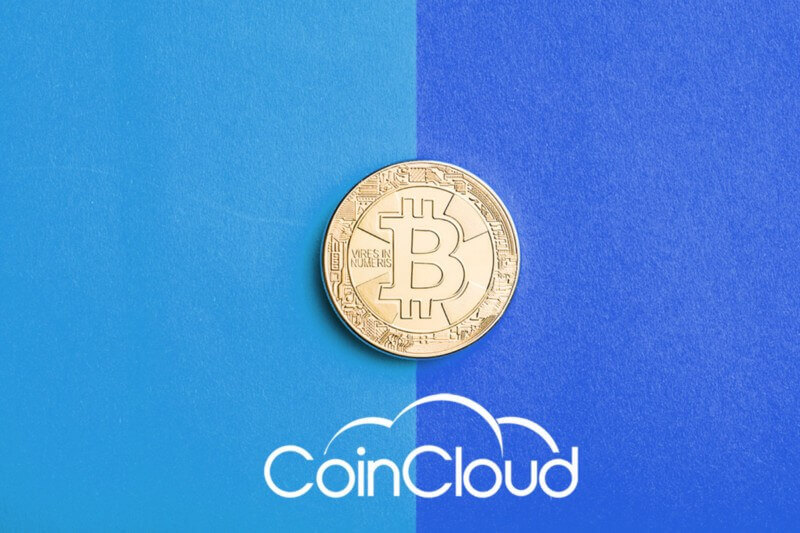 Bitcoin, Bitcoin, Bitcoin. Unless you’ve been living under a rock, you’ve surely heard all the craze around it. What started out in 2009 as an underground obsession for a select group of people has now turned into one of the hottest and most talked-about developments in modern history. Large generational organizations, startups and the general public are all scrambling to see where they fit in. However, and rightly so, there is a lot of confusion surrounding this phenomenon. In this blog post, Coin Cloud helps to break Bitcoin down into terms that are easier to swallow and explain why you should buy it.

In order to understand Bitcoin, we must first understand fiat currency. Fiat currency is just a means of exchange that is backed by the government. They are what we use every day: American Dollars, Mexican Pesos, Euros, etc. The value of fiat currency is derived as a result of supply and demand: if less is available, it’s more valuable.

Now, back to Bitcoin. Bitcoin is a type of cryptocurrency, an electronic form of currency made with technology. Like fiat currency, Bitcoin is also a means of exchange. The name of the technology that makes Bitcoin and other cryptocurrencies possible is Blockchain. Blockchain is basically a computer-generated ledger that records and stores transactions.

Following the 2008 economic collapse, Bitcoin was created to make sure that third-party institutions could never do something like this again. The creators believed that people should be able to engage in a transactional relationship without having to deal with a middleman. Therefore, blockchain and Bitcoin were born.

Now, you may be wondering why exactly someone would want to use Bitcoin instead of cold hard cash.

Well, here are 3 reasons you should buy Bitcoin…

2. Cryptocurrency allows you to better avoid identity theft. When you transact through a bank, you give that bank access to all of your personal information. A teller at the bank can view your transaction history, where you live, how much money is in your account, etc… the list goes on and on. Bitcoin transactions, on the other hand, are pseudo-anonymous. Where a traditional credit/debit transaction is tied to your personal account, a Bitcoin transaction is not. Instead, Bitcoin transactions are tied to a random set of unique numbers, called addresses. These are completely undetectable by the general public. So, don’t worry, Bitcoin allows you sleep at night knowing that no one is going to hack into your accounts.

3. Bitcoin has returned to a healthy price. There are two main uses for Bitcoin. Firstly, Bitcoin provides a means of engaging in everyday trade, especially as it becomes more and more popular. Today, there are a handful of institutions that let you buy their products using Bitcoin. But, there is another angle of Bitcoin that can be quite interesting to some — the investment angle.

If we look at Bitcoin as a commodity rather than a currency, we see that its price fluctuation leaves potential for one to profit. For example, when Bitcoin first got started, early buyers were able to buy coin for far less than a few hundred dollars. Since then, Bitcoin has grown massively, having shot as high as $20,000 in late 2017. Think about the amount of money you could have made had you gotten in early. Now, last year during the craze, buying Bitcoin probably wasn’t the smartest idea (Side note: Selling Bitcoin at this time was a good idea and our Bitcoin ATMs make this very easy as well) because it was highly volatile and grossly inflated, but it has since returned to a more stable price, making it more affordable and attractive for both new and existing investors. So, if you were ever thinking about buying Bitcoin before, now is a great time.

The Future Of Bitcoin

Bitcoin is still a fairly new technology with so much more to come. Bitcoin has caught the attention of major financial institutions, so be on the lookout for it to become even more widely used and accepted than ever before. We’re on the brink of a major transformation in our country’s economic system and we’d hate to see you left behind. Check out our website to learn how you can buy and sell Bitcoin now.