What is a Stablecoin? 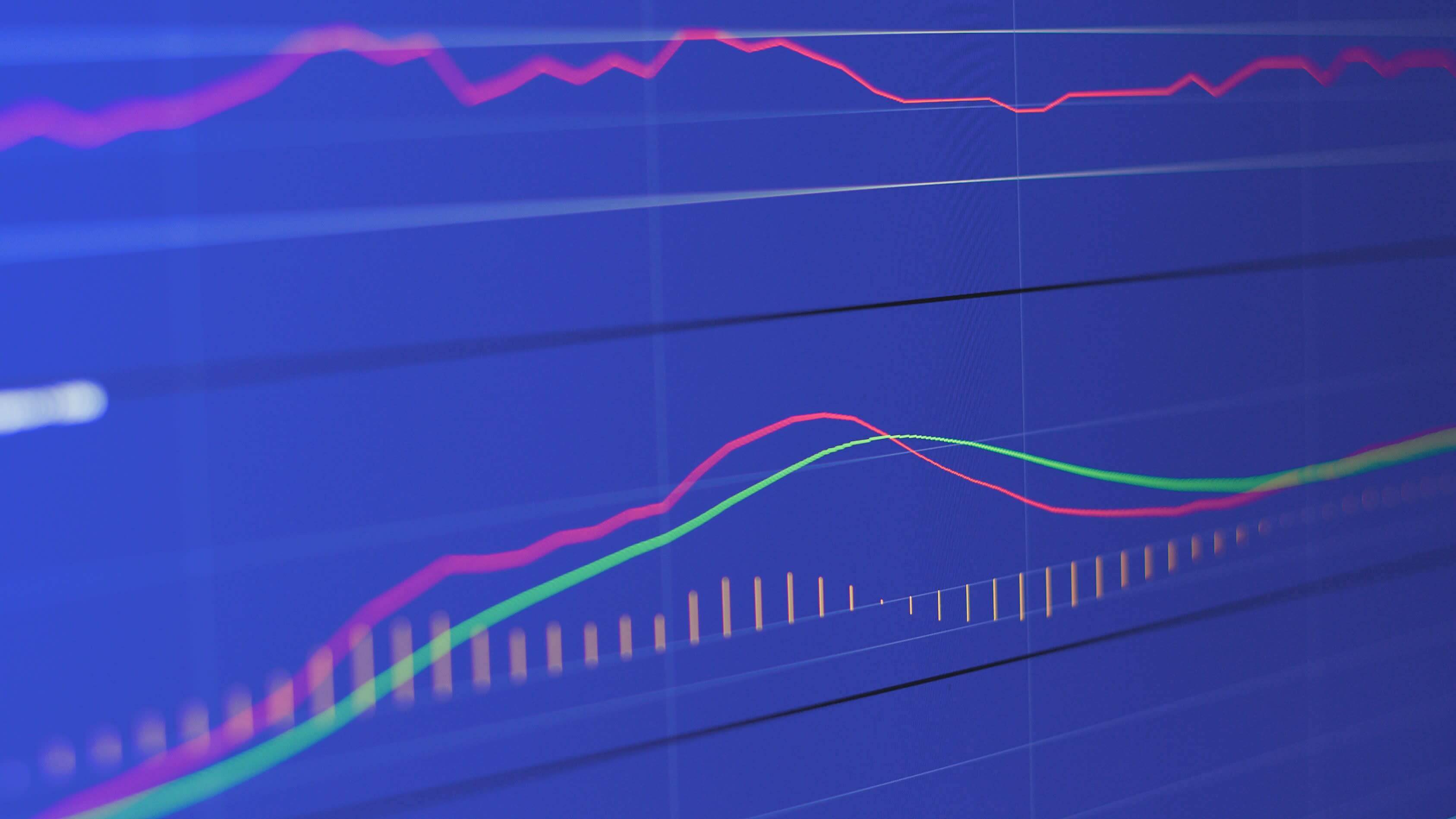 No matter how much you know, there’s always something new in the world of cryptocurrency, from new trends to different kinds of coins. One of these cool little things that you might not know about yet is stablecoins. Don’t worry, it’s nothing too new or confusing. These types of coins actually have a lot of similarities to other cryptocurrencies you might be familiar with. But the differences are notable enough that they earned their own title.

Firstly, the cryptocurrency community has a crazy amount of drive. One common theme amongst those who use and make cryptocurrency is the initiative to fix things that they find issues with. Lots of various types of cryptocurrency and coins have been made in attempts to improve flaws that programmers found with other cryptocurrencies.

This is why currencies like Bitcoin Cash exist … to address issues that people felt Bitcoin did not. And yes, this is exactly what stablecoins were made for as well.

One of the big fears that often keeps people from participating in the crypto-world is how volatile lots of digital currencies can be. I mean, most people aren't fans of the unexpected right? Especially when it comes to their money. It can be scary to folks that currencies like Bitcoin have the potential to increase or decrease in value by thousands of dollars over short periods of time. Which is where stablecoins come in.

As the name suggests, stablecoins have the potential to be far more stable than volatile cryptocurrencies like Bitcoin.

Basically, stablecoins seek to decrease a wide range of value fluctuation by tying the coin’s value to more stable assets such as fiat (government-issued currencies). For example, some stablecoins peg their value to the US dollar. Whatever organization creates the coin does this by maintaining a reserve of said fiat currency to back the value of their stablecoin. This can also be done with assets like gold.

Alternatively, a stablecoin could be backed by something similar to a central bank. By basically having an authority (like the organization that made the coin) issue out incremental amounts of the coin on the basis of the market, these coins function similarly to fiat but often on a smaller scale.

Of course, this makes them less decentralized than other digital currencies. But we’ll be seeing more and more of this model as governments start issuing central bank digital currencies (CBDCs) like China’s digital Yuan and the proposed US Digital Dollar.