What is a Cryptocurrency, and What Isn't?

How Exactly can a Crypto-Asset be Classified as a Cryptocurrency?
By
Coin Cloud Team
, published on
April 29, 2019 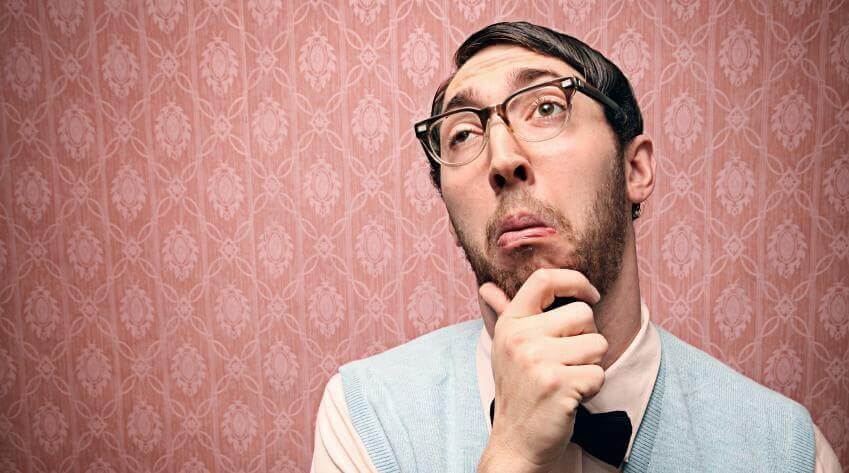 It’s time we celebrate diversity in the crypto-market. If you visit any exchange, you can quickly note that there is an astonishing number of crypto-assets available. But how exactly can a crypto-asset be classified as a cryptocurrency? What are the standard features of a cryptocurrency? For instance, should crypto-assets such as in-game currency be defined and listed as cryptocurrencies? In this article, we will investigate this concept logically.

Before any other principles of the Blockchain revolution, we have to first address decentralization. We consider Bitcoin to be the first cryptocurrency because it seems decentralized enough to be one. The lack of central control makes the Bitcoin network resistant to censorship. As we will uncover later on, this gives Bitcoin its best chance of succeeding in a world where countless others have failed.

Why Some of the Top Cryptocurrencies Aren’t Really Currencies!

Bitcoin allows users to anonymously make transactions while preventing instances of double spending. It can be argued that cryptocurrency must include these features.

But few assets actually fall under this banner. It turns out that cryptocurrencies are actually more complex than they seem. For instance, consider Ripple and Stellar; which would you rely on to solve the double-spending issue? Moreover, neither Ripple nor Stellar can offer anonymous transactions, as this increases the platform’s risk of attack.

For many blockchain-based projects which want to remain on the government’s good side, the problem comes down to choosing whether or not to provide anonymity. Choosing not to saves the platforms from a potential government crackdown. In fact, the only way Ripple and Stellar can provide censorship resistance is if the technology prevails as overly complex to regulators.

Another group we have to eliminate is some proof-of-stake systems, due to the fact that most are too centralized to be considered true cryptocurrencies. Similar to Ripple and Stellar, EOS can’t be considered a cryptocurrency. Even though token holders vote on who will process the transactions, the process is not done in an anonymous fashion.

Such Blockchain systems tend to be more expensive to run than Bitcoin, because of on-chain activity and general acceptance of increased operating costs. Steem had such a problem, and in fact operated a similar consensus algorithm to EOS. When the company was forced to downsize its workforce, this was noted as one of the reasons.

So it would be wise to visit crypto-asset comparison with caution, especially since most websites don’t make it clear what does or doesn’t qualify as a cryptocurrency. Not all are created equal.