What Happens if Bitcoin Crashes?

Can Bitcoin Crash to Zero?
By
Coin Cloud Team
, published on
October 28, 2020 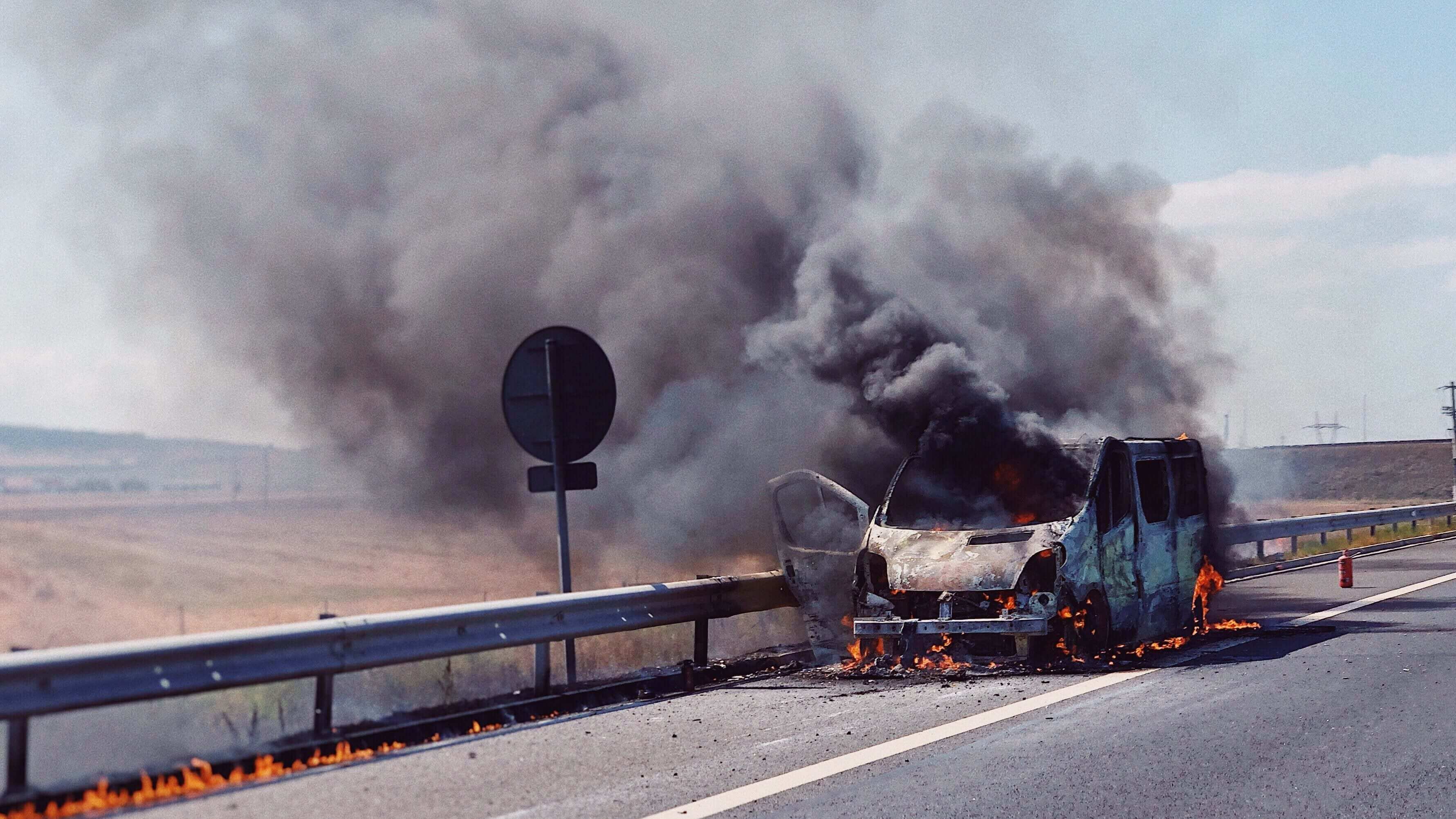 Bitcoin’s price goes up and down, but surely it could never crash down to absolute zero, could it?

Two-and-a-half years ago, skeptics said it would happen, including ex-PayPal CEO Bill Harris (oh, the irony, in the wake of PayPal being responsible for the current upward trend). Even a year ago, some people were saying it could. Intelligent, knowledgeable people, too.

For example, last November, Dr. Pavel Kravchenko, author of Blockchain and Decentralized Systems and CEO and co-founder at Distributed Lab, stated, “Bitcoin is censorship resistant money, the first in the world. I don’t believe in institutional adoption. If this happens, Bitcoin will become not censorship-resistant. Then it won’t have this feature anymore and will crash to zero.”

So, while many people expect mainstream adoption to drive the price up, Dr. Kravchenko thinks the opposite will happen. He argues that governments banning Bitcoin would boost its price more than if they accepted it. The only way to counter that would be to make Bitcoin more private.

But wait a minute … does that make sense?

At the same time that the doc was speaking on his bearish stance, bullish venture capitalist Mike Novogratz said he expects the price to climb. And Matthew Rosak, CEO of blockchain startup Bloq, said, “Bitcoin as a store-of-value continues to be a freight train of momentum.” Meaning he was looking forward to upward trends as well.

Just last month, Joe DiPasquale, CEO of crypto hedge fund BitBull Capital, noted how important it is to watch the zone between $10,000 and $10,500, just above the psychological $10k barrier. “As long as this range is respected, bitcoin is unlikely to see a prolonged bearish spell,” he wrote.

“The big level that everyone is watching is $10,000,” agreed Mati Greenspan, founder of Quantum Economics, pointing out how solidly we surpassed that psychological mark in July. But either way, no big deal. “If things get really bad, we may just get another chance to buy bitcoin below $10,000,” he added.

Here’s some breaking news: experts (even super-smart financial experts and CEOs with doctorates) don’t always agree on what the financial landscape looks like. So we’re going to have to take some of this with a grain of salt.

2020 has shown us a bull market for Bitcoin. The price fell to $4,000 when the president announced a national emergency for the COVID-19 pandemic, but just 7 months later, it soared past the $13,000 mark on the heels of PayPal announcing its adoption.

Sure, PayPal isn’t a government, but this would seem to prove Dr. Kravchenko’s theory false. Or at least questionable.

When talk of crashing to zero was rampant, Bitcoin had just seen an insanely-high surge to $20,000 before dropping down to just over $6,000 within two months. Some said it was deliberate market manipulation. Others said it was a bubble, ready to burst and leave a big mess.

But even so, it wouldn’t have affected mainstream financial markets, since the crypto market was (and is) still too small to do that. It would have basically been like the stock market falling by less than 1%.

Now, previous talk of crashing to zero has pretty much disappeared. Some still speculate about the price crashing … but definitely not to zero.

Oh yeah, let’s not forget that one guy, Alistair Milne, who put in a crazy buy order on a crypto exchange three months ago. His order is for 18.52 million BTC at a penny each, so that if it does crash, he can at least save it from the dreaded $0 price.

That’s probably a bit of a joke. But regardless of which way Bitcoin’s price moves on any given day, it seems like we’ll be OK. And it’s pretty fun to be along for the ride.