Bitcoin Smashes Through the $20k Ceiling … And Keeps Going!
By
Coin Cloud Team
, published on
December 17, 2020 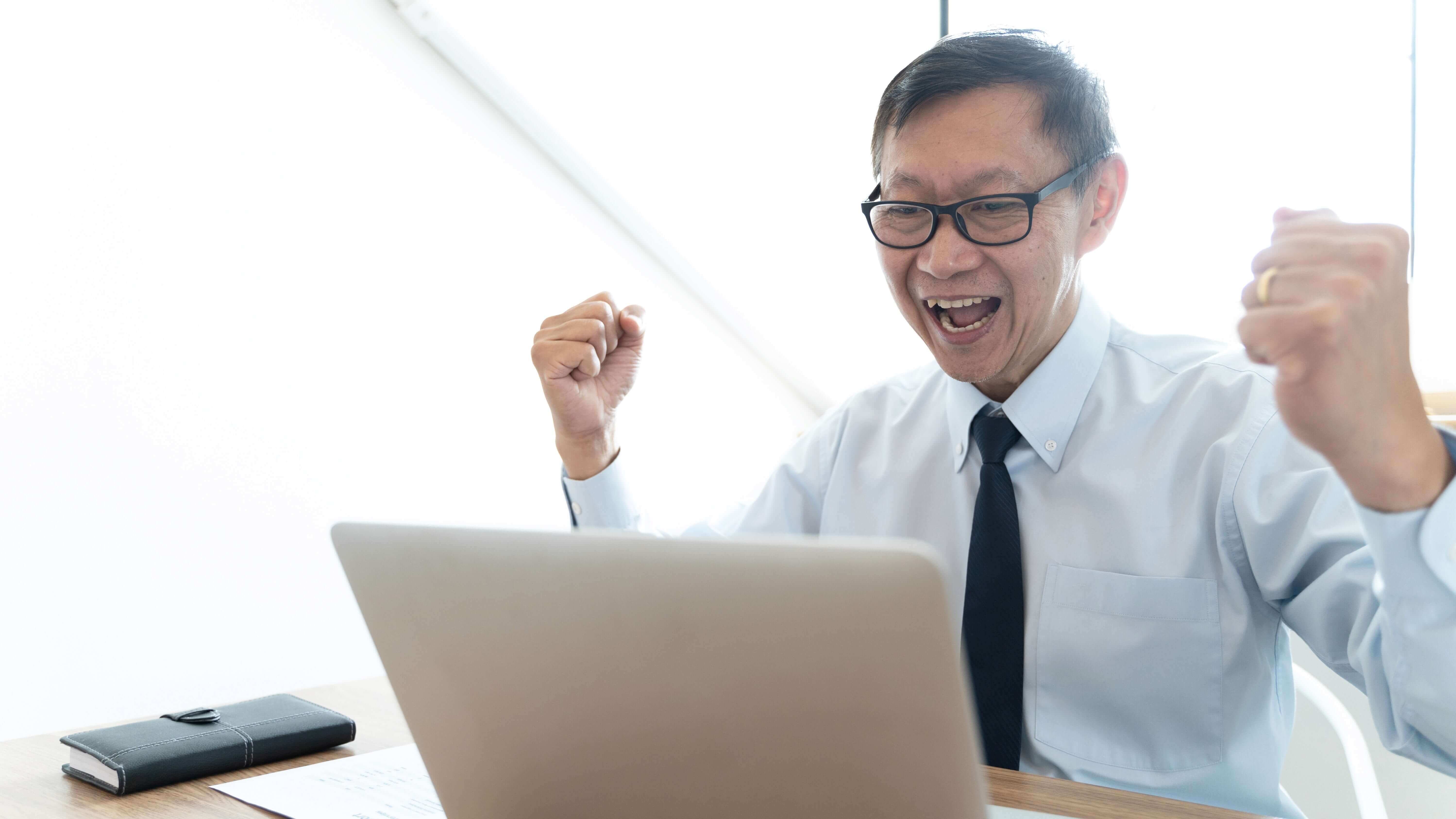 And do you remember when we got all excited because Bitcoin passed $13k on the heels of a major announcement from PayPal? Good times!

That was a little less than two months ago, and when it happened, we were totally stoked. We didn’t know the price of Bitcoin was going to keep climbing higher at the rate it has.

Nobody will ever speak of 2017 as the crazy bubble again, because even though it took three years to get back there … we have proven it’s not a one-time fluke.

Of course, naysayers will be pointing to the fact that the price crashed after that 2017 high. It lost 1/3 of its value in 24 hours, fell 45% to $11k just five days later and landed at the bottom six weeks after that with a measly $6,000 price point. It could have been worse … but it was pretty bad.

However, a lot of factors were involved in that crash. It’s a different world today.

What Happened Three Years Ago

On December 17, 2017 — exactly three years ago today — Bitcoin reached a legendary all-time high of somewhere between $19,783 and $20,089, depending which source you listen to. The final price depends on various fees and exchange rates, etc., which aren’t consistent between different platforms, so to keep it simple, most people just say $20k. And it never reached that high again … until now.

The 2017 slide started when the co-founder and CTO of Bitcoin.com, Emil Oldenburg, said he was going to sell his stash. He was putting his support behind the 4-month-old Bitcoin Cash instead. He blamed Bitcoin’s high fees and slow transaction times. Bitcoin was still pretty new and the price surge was surrounded by uncertainty, so of course others followed suit.

And, you know, snowball effect and one thing after another … that high just wasn’t sustainable back then.

Bitcoin is now in uncharted territory. Yes, it was then as well, but this time circumstances are different.

• Mainstream adoption has increased many times over.

• Retailers are accepting it more and more.

• People are using it as a medium of exchange, much more than in 2017.

• Governments are accepting it as a legitimate medium of exchange.

• People are using it as a store of value, often equating it to gold.

• The COVID-19 pandemic increased the need for digital currency and alternative financial options.

• Sending money remotely to family members and online shopping has soared due to quarantine.

• We had a halvening in May, slowing down Bitcoin production as governments around the world put fiat printing presses in overdrive.

• Facebook is launching its own cryptocurrency, whereas in 2018 it was banning crypto ads.

• JPMorgan bank now says Bitcoin is solidly competing with gold, whereas in 2017 they dubbed it a fraud.

• Large corporations and financial organizations like MicroStrategy, Square, One River and Grayscale have been investing in Bitcoin and recommending it to clients.

• Other financial experts have also made it clear that they’re bullish on Bitcoin, claiming the price could easily reach six figures.

So basically, we’re not in Kansas anymore … or at least, not in 2017 anymore. Those circumstances will never be the same, and 2020 changed the financial landscape for good.

Despite the eerie similarity of hitting the new all-time high on the same date as the old all-time high … that’s not where the story ends.

Where We Go From Here

We’re not saying the price of Bitcoin can’t or won’t drop again. Of course it can. That doesn’t mean it will, though. Or at least, not to the same degree.

Crypto analysts who spend all day figuring these things out say $23k is a psychological ceiling that causes people to sell. When the price drops to $19,500 — just below that magical $20k — they’ll buy again.

Tomorrow, it might be back up, or it might be further down. We don’t know yet. But we can’t wait to find out!