Wait, What? Decentralized Currency in a Bank? 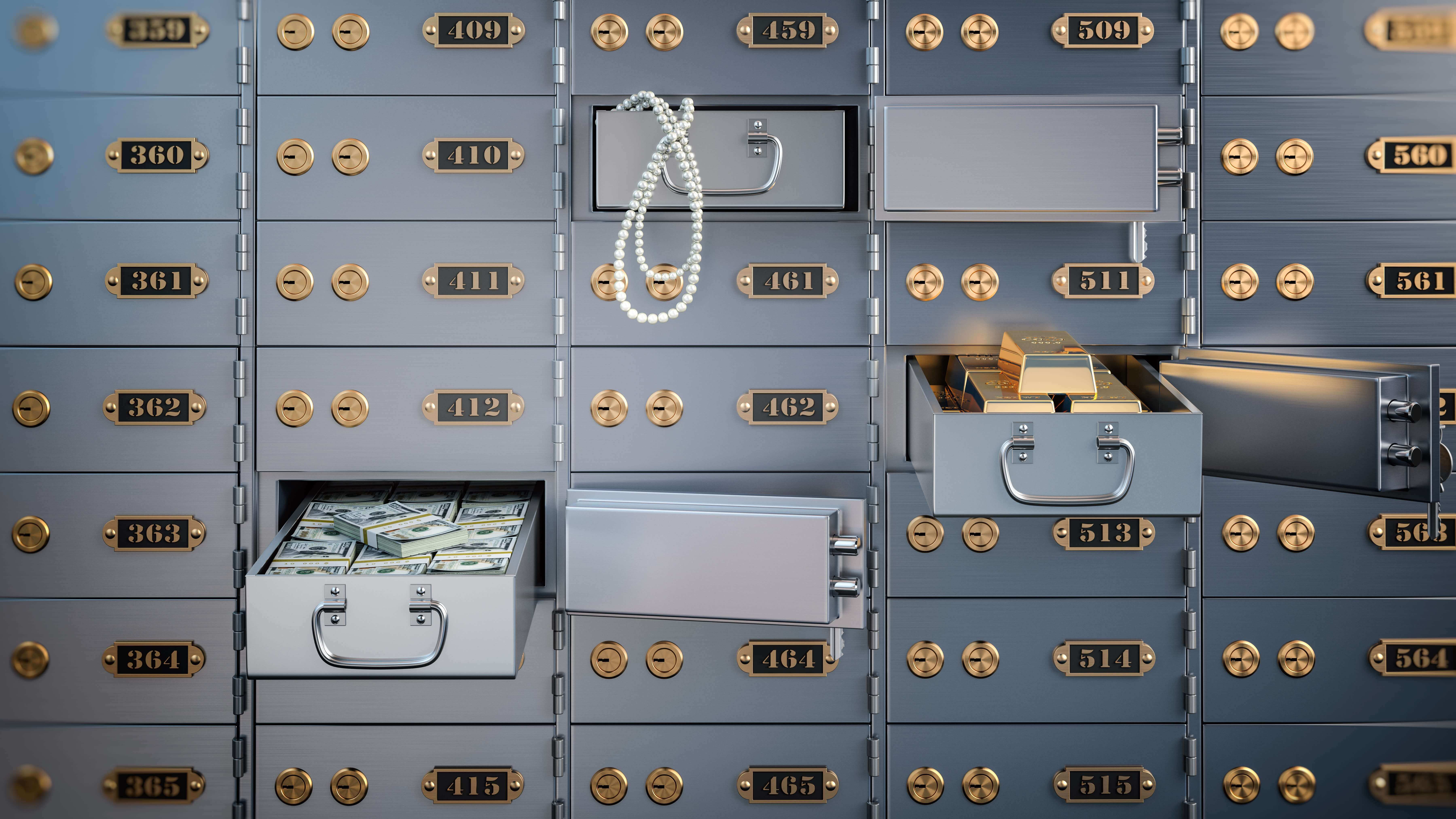 It’s not a new policy … but it’s the first time the crypto community has realized the impact.

The US Office of the Comptroller of the Currency (OCC) has clarified that national banks and savings associations can hold, store and take custody of Bitcoin and other virtual currency assets.

While that may seem oddly confusing at first, the official press release states: “The OCC has specifically recognized the importance of digital assets and the authority for banks to provide safekeeping for such assets since 1998.” And it says that cryptocurrency custody services are just a modern form of traditional services, such as safety deposit boxes.

So basically, the announcement just confirmed that you can put your crypto wallet hardware, private cryptographic keys, and other digital assets in the bank for protection and safekeeping.

“From safe-deposit boxes to virtual vaults, we must ensure banks can meet the financial services needs of their customers today,” said Acting Comptroller of the Currency Brian P. Brooks. “This opinion clarifies that banks can continue satisfying their customers' needs for safeguarding their most valuable assets, which today for tens of millions of Americans includes cryptocurrency.”

But if the regulation isn’t new – and is, in fact, over two decades old – why the big fuss over it?

Well, it might have already been in existence, but it wasn’t entirely understood. And what the official clarification has accomplished is more mainstream acceptance of digital currencies, including Bitcoin and other cryptocurrencies.

And the more people who accept virtual currencies as being valid forms of payment, the less cryptocurrency will be seen as some type of scam or underground network.

After all, digital payment systems are becoming more and more common, from PayPal, Venmo and Zelle to mobile platforms like Apple Pay, Google Pay and Samsung Pay. That’s why the OCC states, “as the financial markets are increasingly digitized, the need will increase for banks and other service providers to leverage new technology and innovative ways to serve their customers' needs.”

But doesn’t all this seem like a contradiction? Isn’t Bitcoin designed to be a decentralized, borderless peer-to-peer payment system specifically to AVOID the use of banks?

Well, yeah, but … cryptocurrency is like digital cash. Nobody’s looking over your shoulder checking out what you spend your cash on, just like Bitcoin and other virtual currencies are pseudo-anonymous.

However, you probably don’t keep ALL your money in cash form. Most people like the security of a bank to take care of at least some of their financial assets.

So now it’s the same thing with virtual cash. You can use some for daily purchases, providing for family and so forth, with the same type of autonomy as cash spending, except that it’s online. And, if you have a larger stash, you can use the bank to protect it for you. Just like cash.

What if you want to turn physical cash into digital cash, or vice versa? Well, the easiest way to do that, as always, is using a digital currency machine like Coin Cloud.