How to Buy Fractional Amounts of Bitcoin
By
Coin Cloud Team
, published on
January 6, 2021 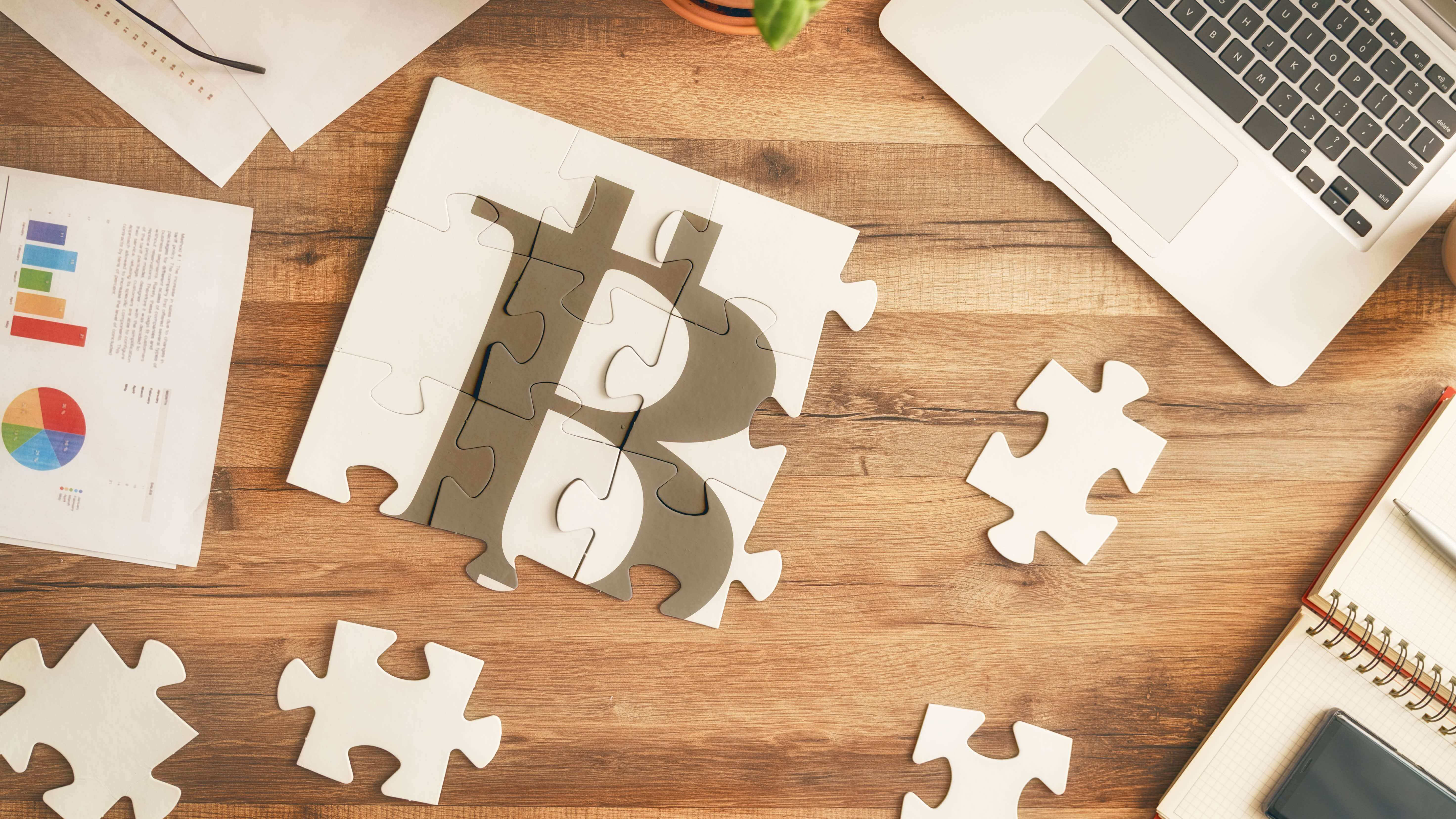 If you’ve been watching the price of Bitcoin lately, hearing the news about how it’s going mainstream and marveling how the all-time-high keeps getting higher, I guarantee one thought has crossed your mind: “I don’t have $35,000! How am I going to buy bitcoin?”

Well, the good news is you don’t have to buy a whole bitcoin.

Just like investing in fractional shares on the stock market (buying part of a stock in Apple or Tesla, for example), you can buy fractional amounts of bitcoin. So, if you want to buy $10 or $100 or $1,000 worth of bitcoin … you can do that!

A fractional share allows you to buy as much as you want, based on the budget you want to spend. So, you may end up with part of a share, a whole share, or more than one share, depending what the share is worth at time of purchase.

When we break up a bitcoin into smaller parts — like breaking up a dollar into pennies — we end up with what are called satoshis, or sats. These are named after Satoshi Nakamoto, the creator of Bitcoin.

But instead of dividing the currency into 100 like most fiat currency — 100 pennies in a dollar, 100 pence in a pound, 100 euro cents in a euro — Bitcoin is divided into 100 MILLION (100,000,000) satoshi (the traditional plural is just satoshi, similar to the word “fish,” but you can also say satoshis and still be correct).

Value of a Satoshi

Realistically, you’ll probably never buy just one satoshi worth of bitcoin. So, while it’s the smallest amount you CAN buy … it’s not the smallest you likely WILL buy. At least not unless (or until) the price of bitcoin skyrockets substantially. And don’t forget the miner fees and exchange rates that will be part of your purchase.

Do I Own Bitcoin or Satoshi?

The next thing people generally wonder is, “do I still own bitcoin if it’s less than one? Or should I say I own satoshis?”

And the answer is you could say either one, but most people will still say they “own bitcoin.” Technically, if you have less than $35k worth invested in it, you don’t own “a bitcoin” and you definitely don’t “own bitcoins” (plural) … but you still “own bitcoin.” Just like if you have a fractional share of Tesla, you still own Tesla stock.

But hey, if it makes you feel richer to say you own 3.5 million satoshis than to say you own $1,000 in bitcoin … well, that’s cool. Go ahead and say that. Just understand that most people will have no idea how much that actually is.

Making it Simpler with Bits

With so much interest lately in buying Bitcoin, a new term has started to find favor … one that totally makes sense. Bit. Why didn’t we think of that before? A million bits is one bitcoin and 1 bit (or microbitcoin) is 0.000001 bitcoin. That’s six decimal places.

A millibitcoin (mBTC) is 100 bits and 0.0001 bitcoins (four decimal places). Or, 1,000 mBTC are in 1 BTC. This is relatively straightforward for those of us who know the metric system … which is pretty much the whole world except the USA. Sorry about that!

That makes things a little simpler to deal with when it comes to day-to-day spending. Users on Reddit have proposed using “bit” over “microbitcoin” because it’s easier to say, although some people might get it confused with computer bits and bytes. Or, you know, way back a long time ago when a quarter was “two bits” and a bit was 12.5 cents. But nobody really talks about these things anymore.

How Many Satoshis or Bits?

Now that you know you can buy a bunch of bits or a few thousand sats for a buck, how many would you like to own? The good news is you can go to any Coin Cloud machine with a bill or two, and feel rich when you walk away with your digital stash.