A Tournament is Heating up Between JPM Coin and Bitcoin
By
Coin Cloud Team
, published on
March 26, 2019 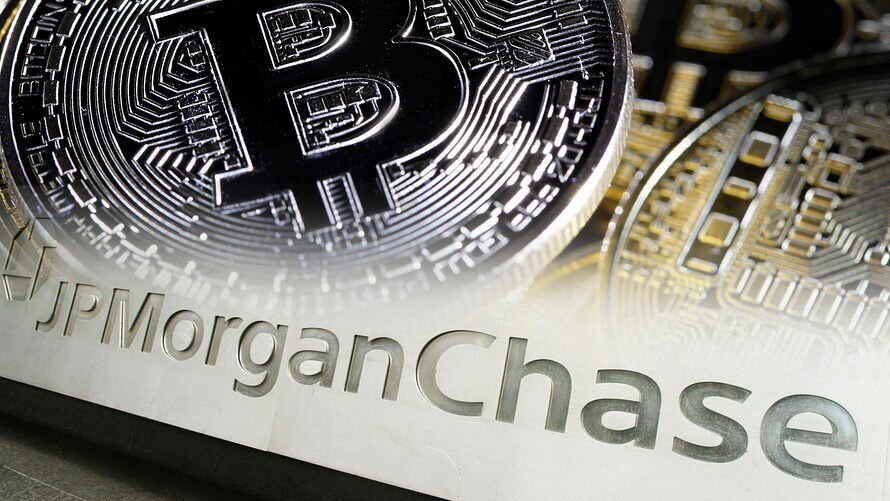 Much has been said about Bitcoin, but JPM coin (announced on February 14th, 2019) is still relatively new to the crypto-scene. So, how did J. P. Morgan go from Morganization to launching digital coins?

By 1900, it was a well-known fact that politicians no longer ran America; big business did. John Pierpont Morgan was born into a prominent banking family, and at the age of 19 he got an early start in corporate finance at his father’s London business.

After the Civil War, Morgan ascended to power by investing in railroads. Soon, he ruled over a transportation empire, by reorganizing and consolidating railroads in all parts of the United States. He raised funds to expand, restructure and improve efficiencies, a process that came to be known as Morganization.

J.P. Morgan is long gone now, but his legacy lives on through the world’s largest bank by market capitalization. J.P. Morgan became the first U.S. bank to create a digital currency that will represent fiat currency.

The JPM Coin is powered by blockchain-based technology to enable the instantaneous exchanging of value. JPM Coin is not currency per se, but a representation of US Dollars held in designated accounts at JPMorgan Chase. It will leverage blockchain technology to reduce clients’ counterparty and settlement risk, decrease capital requirements and enable instant value transfer.

What does the launch of JPM Coin mean for the cryptocurrency market? J.P. Morgan presents a unique opportunity for the advent of blockchain technology in traditional finance with oversight from banking regulators.

Moreover, J.P. Morgan comes into the scene with a fortress balance sheet (valued at $2.6 trillion), expertise in blockchain (J.P. Morgan’s Blockchain Center of Excellence) and a global payments network, allowing the institution to seamlessly and securely transfer and settle money (with strong AML and KYC controls in place) for clients around the world.

So, is JPM Coin a threat to Bitcoin’s dominance? As long-time fans of cryptocurrencies and blockchain technology ourselves, the JPM coin appeals to our innovation sensibility. We genuinely believe that Bitcoin is a disruptor in traditional finance, but we feel that the regulatory impediments ahead will slow BTC’s steady ascend. However, JPM Coin is still long away from expanding to the B2C sector, where Bitcoin reigns supreme.