Who are the Top Holders of Bitcoin?
By
Coin Cloud Team
, published on
October 11, 2020 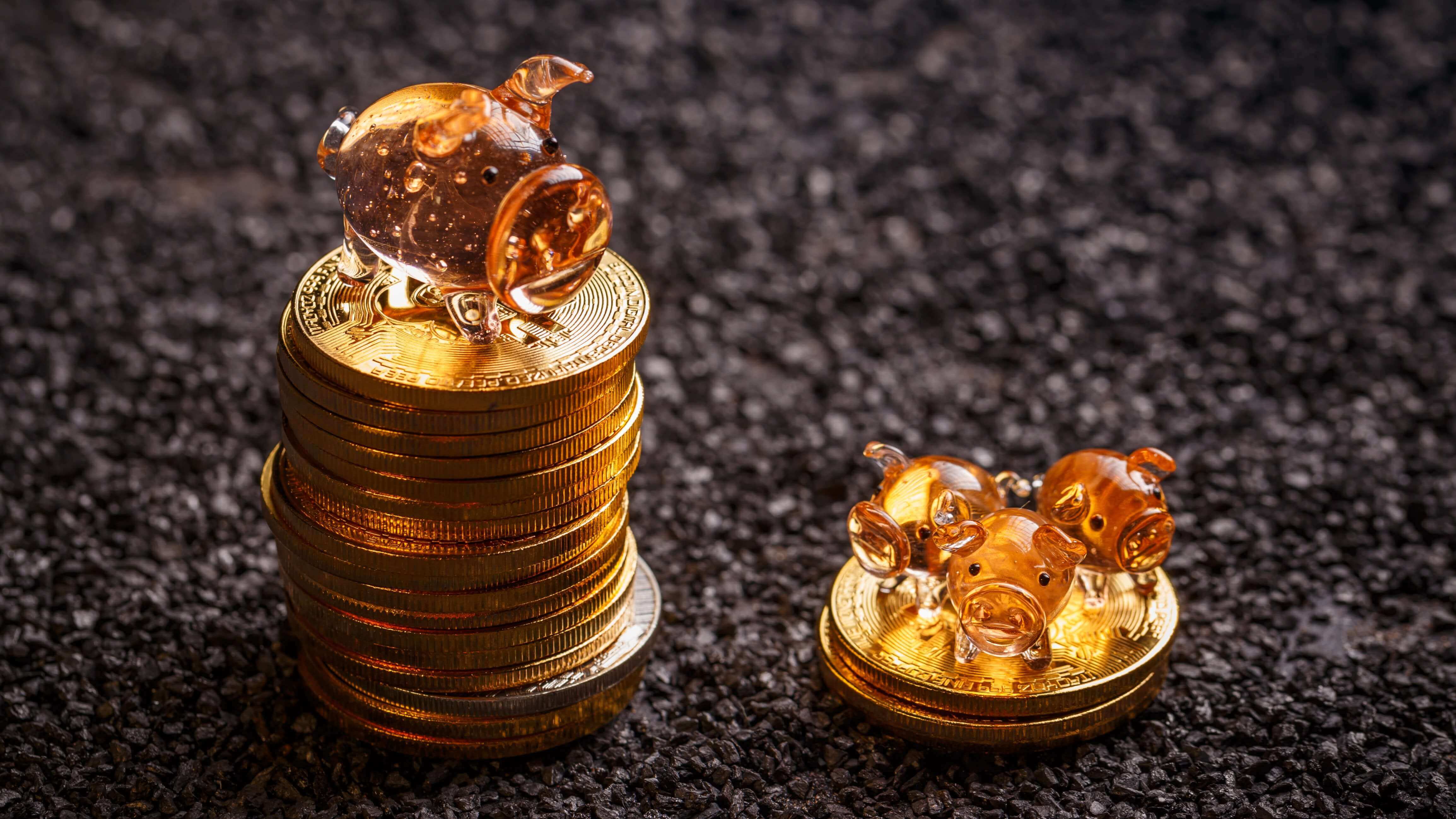 A lot of Bitcoin has already been mined, but a good portion of it is concentrated in specific people’s wallets. Whether it be through mining, investing, or simply purchasing, some people on this earth own massive chunks of the Bitcoin in circulation. Let’s take a look at some of Bitcoin’s top holders and learn a little bit about them.

Here are 5 of the world’s top Bitcoin millionaires:

This name is at the top of the list for a reason. Probably the most recognizable name in cryptocurrency, Satoshi Nakamoto is the pseudonym of Bitcoin’s creator. It’s not surprising that he would be the one who possesses the most of this digital currency — after all, he was the original miner of most of the early blocks. Satoshi is estimated to hold over one million Bitcoins, which translates approximately to a whopping 10 billion US dollars.

Another big name in the cryptocurrency community, Tim Draper is known for a variety of things. He is renowned for being a successful venture capital investor, with one of his most successful investments being in Skype. Beyond this, Tim Draper has founded various organizations, including Draper Venture Network, Draper University, and Draper Fisher Jurvetson. He has written two books and has a current estimated net worth of a billion dollars. In June 2014, Tim Draper purchased almost 300,000 Bitcoins for about $19 million USD, making him one of America’s highest holders.

Roger Ver, the CEO of Bitcoin.com, has become so well known in the crypto community that he’s been dubbed “Bitcoin Jesus”. This title was due not only to his success in earning money from trading Bitcoin, but also because of his highly Libertarian views. Roger Ver is one of the first people to become a millionaire from Bitcoin and has used this money to renounce his US citizenship and move to a Caribbean island. Roger Ver is said to hold or have held over 100,000 Bitcoins, worth over a billion dollars in today’s market.

Dave Carlson is another big holder of Bitcoin after founding and operating a large crypto-mining facility, MegaBigPower, for quite some time. He claims ownership of over 5,000 Bitcoins, which would be worth about 50 million dollars.

While all of these major Bitcoin holders are impressive in their own right, one unspoken Bitcoin holder doesn’t have a name: the total of all the Bitcoins that have been mined and then sadly lost from circulation. Whether because of the accidental erasure of a hard drive, lost wallet keys or people dying before doing anything with their cryptocurrency, tons of already-mined Bitcoin has completely disappeared.

According to a study done by Chainalysis, 4 million of the approximately 18 million mined Bitcoin have been lost. That’s a painful 22% of all mined Bitcoin, which equals about $40 billion and accounts for the most Bitcoins on this list.