Top 5 Cryptocurrencies That Could Explode In 2022

Coins With the Potential to "Go Boom" This Year
By
Coin Cloud Team
, published on
January 12, 2022 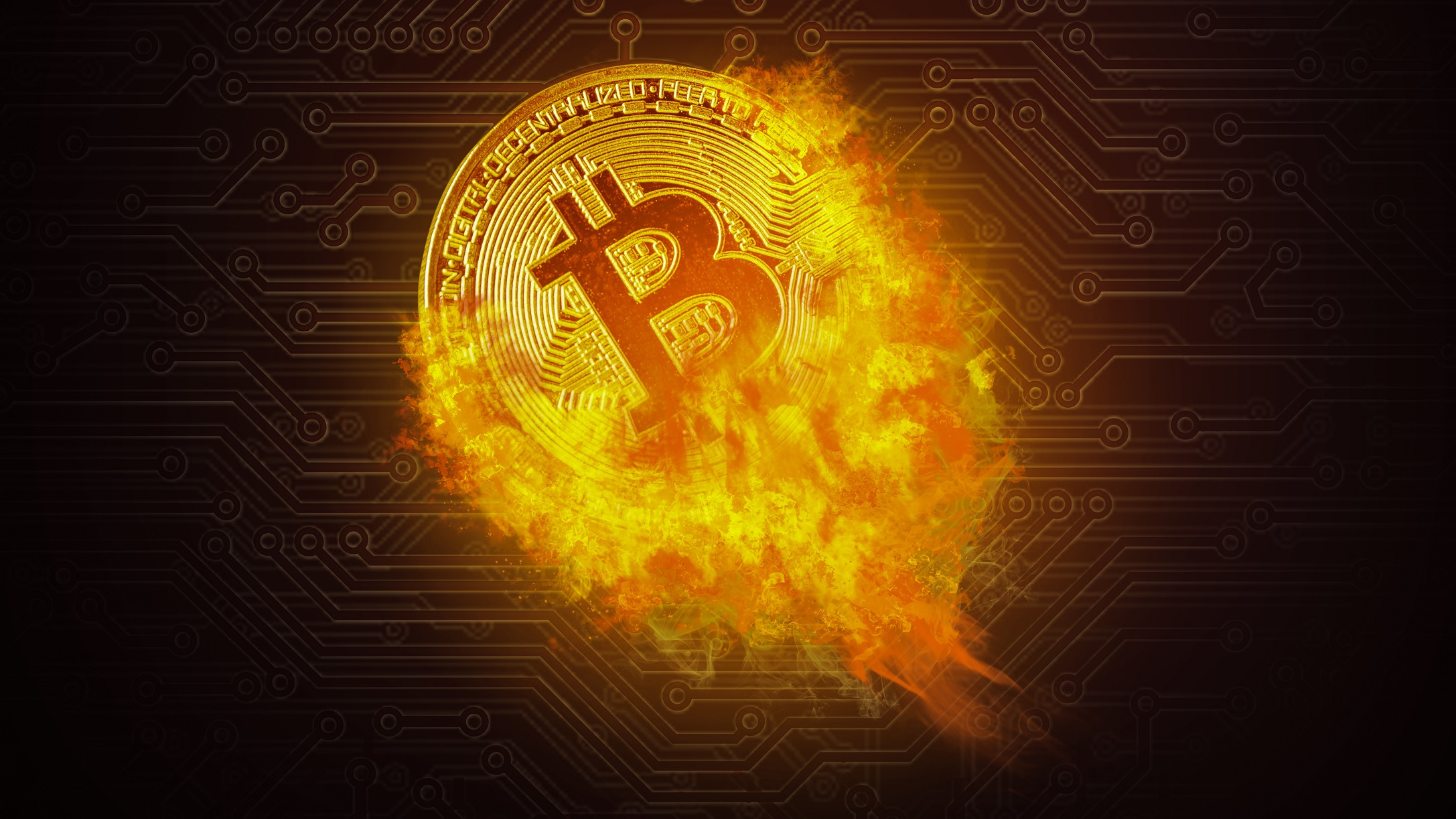 Cryptocurrencies first made their mark in 2009 with the release of Bitcoin. Ever since then, they have garnered enough acceptance to be treated as an authentic means of financial transactions. Their popularity and demand have been spurred by the world’s shift from analog to digital modes of operation.

Investing in the right cryptocurrency requires financial insight and an understanding of how cryptocurrencies work, as well as their potential price volatility. The topic isn’t simple and requires due diligence as well as an examination of personal financial positioning, goals, and level of risk tolerated.

In this article, we’ll explore the Top 5 cryptocurrencies that have the potential to boom in 2022 and reap potential profit for investors.

Bitcoin is the first digital currency ever created. It was announced on Halloween 2008 and released in early 2009. Bitcoin differs from traditional currency because it’s decentralized (not owned or controlled by anyone) rather than operating under a centralized authority like a government or bank.

To prevent any fraud, Bitcoin uses a distributed public ledger system called the blockchain to log and verify transactions through computers known as miners. This thorough verification process is called Proof of Work (PoW) and involves solving a complex cryptographic puzzle. The miner that solves the puzzle first is rewarded with Bitcoin, which increases the coin’s circulation. Production is capped at 21 million bitcoins, which will likely become reality in 2140.

Over the past years, Bitcoin experienced a tremendous increase in its worth. For example, in May 2016, a single Bitcoin was valued at $500 whereas on Jan 3, 2022, it was valued at a whopping $46,000. Currently, Bitcoin has a market capitalization (market cap) of $882 billion.

After Bitcoin, Ethereum is the second-largest digital currency by market cap. But as the backbone for multiple decentralized finance (DeFi) projects, non-fungible tokens (NFTs), and stablecoins, it’s a versatile and programmable blockchain rather than just a currency.

In August 2021, Ethereum underwent a major upgrade to help its future transition from proof of work (PoW) to proof of stake (PoS), which will be the model for Ethereum 2.0 (Eth2). As a result, Ether’s supply in the market is now declining at an annual rate of 2% as its PoW mining process becomes more difficult.

The purpose of this upgrade was to put deflationary pressure on Ether’s supply and to reduce congestion on the network. Since the upgrade, the issuance of Ether has decreased by 57%, making each coin more valuable. In addition, the final migration to Eth2 (projected for later in 2022) is expected to increase its value more.

Like Bitcoin, Ethereum’s value has also increased exponentially over the past years. Take for example, in April 2016 a single Ether was valued at $11, whereas in January 2022 it is priced at $3,700. This shows an increase of over 33,500%. Ethereum has a market cap of $447 billion.

Algorand is a decentralized, permissionless, and open-source blockchain network. It is a highly efficient network that can process 1,000 transactions per second. The digital currency of Algorand is ALGO.

In many ways, ALGO is similar to fiat currencies since it can be used for the sale and purchase of goods and services. However, unlike traditional methods, monetary transactions made in ALGO are super quick and safe and they can be made in under 4.5 seconds. When a good or service is purchased, the cryptocurrency is immediately transferred to the seller’s wallet. Unlike credit cards, no transaction fee is charged on any of the purchases.

ALGO has a market capital of $5.8 billion and is one of the most promising cryptocurrencies of 2022.

Tether is in one of the most stable digital currency categories, literally known as stablecoins. Stablecoins were introduced to combat the volatility of cryptocurrencies such as Bitcoin. The value of Tether does not fluctuate much because it is linked to a more stable asset, which is the US dollar (there are also Tether versions pegged to the EUR, GBP, and others).

Like other USD stablecoins, Tether is valued at a 1:1 ratio with the US dollar. However, unlike others, it’s not backed 100% by cash, but also commercial papers and other cash equivalents. One advantage of Tether is that there are multiple versions available on different blockchains and backed by different assets, like USD, GBP, Euro and Gold. This makes it easy to quickly swap it when you want to make transactions in traditional currencies.

Tether is not an investment so much as a store of value. It’s ideal for those who find the dynamics of digital currencies too complex. Tether has a market cap of $78 billion.

Like Orange Is the New Black, Cardano is the new Ethereum (or wants to be). It follows the Proof-of-Stake (PoS) validation method rather than PoW. The advantage of implementing this method is that it eliminates the problem-solving features of transaction verification which are commonly present in PoW cryptocurrencies. As a result, the transaction times for Cardano are shorter and they’re less energy-intensive (read: more eco-friendly).

How to Buy Cryptocurrency Easily

Now that you know which cryptocurrencies you might want to purchase in 2022, we’ll simplify the buying process for you. To purchase any kind of cryptocurrency, the most important thing to have is a digital wallet. These wallets store your digital funds and help you make transactions in the digital realm.

For safety and privacy, digital wallets are encrypted. They can be accessed through specific apps on your phone or computer. We recommend the non-custodial and very versatile Coin Cloud Crypto Wallet to keep your digital assets safe and secure. You can buy, sell, swap, send, receive, store, manage and more.

Once you have a digital wallet, you can buy any cryptocurrency the following ways: