The Mothers of Digital Currency

5 Women Essential to the Development of Blockchain
By
Coin Cloud Team
, published on
May 7, 2021 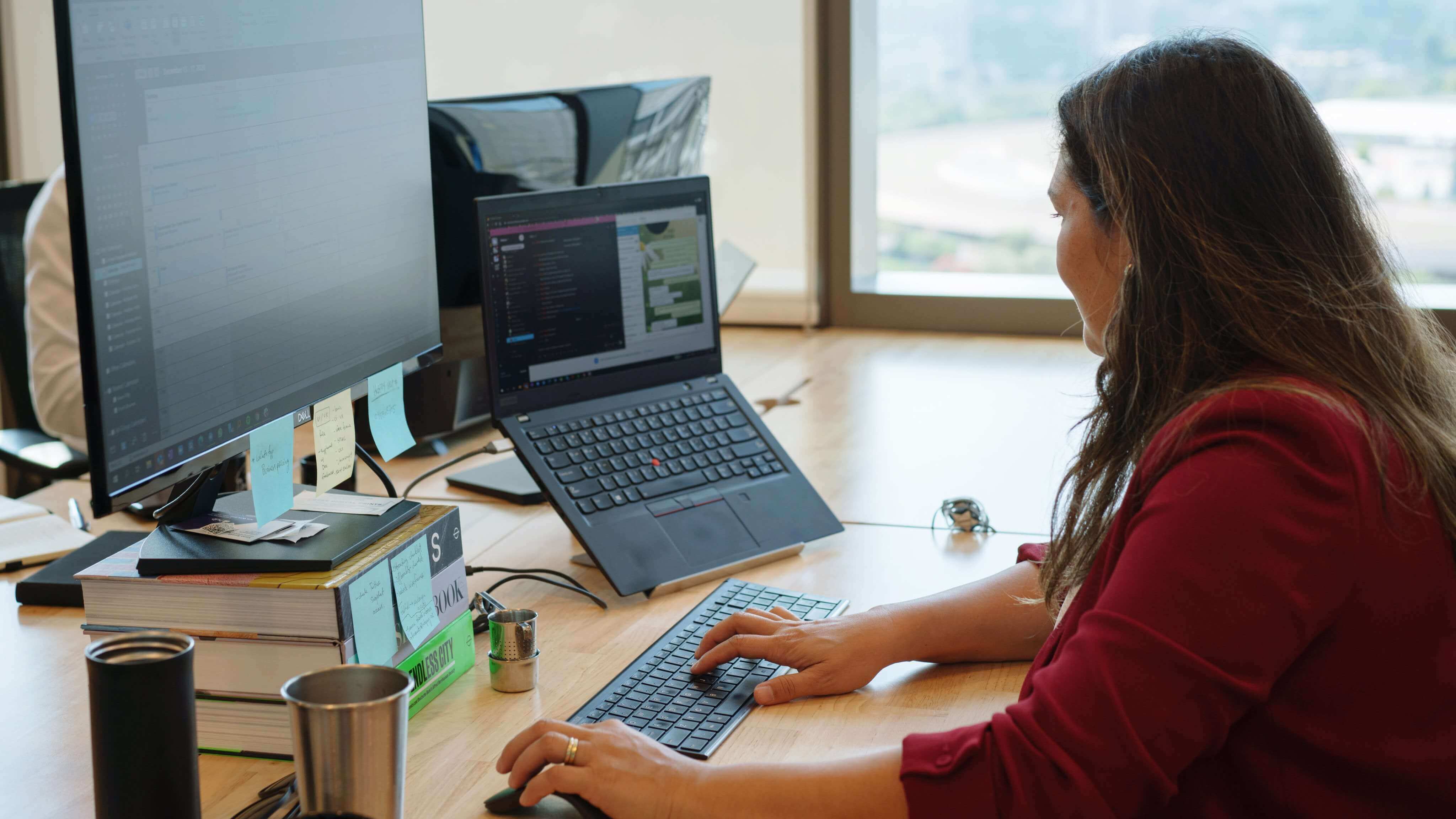 With Mother’s Day on the horizon, it comes time again for us to think of all the mother figures in our lives and recognize how much they have done for us. With that being said, there are various “mothers” of digital currency who have paved the way for young women in the community that will come after them. Let’s take a look at five of them and some of their accomplishments.

Ria Bhutoria is a research director for Fidelity Digital Assets. Here she performs analyses of the digital currency market and the reasoning behind it. But her skill for research and education doesn’t stop there. She also has a strong online presence in which she helps to de-stigmatize digital currencies like Bitcoin by facing its criticisms head on. Women like her provide meaningful insight into the digital currency community as well as valuable work and vital contributions.

Hester Peirce is a US Securities and Exchange Commissioner (SEC). Funnily enough, Peirce is often referred to as “Crypto Mom” by many in the community. What’s special about her, though, is her commentary that’s helping break down apprehensive attitudes towards digital currency in the US government. She has given various speeches that included praise for both DeFi and technological innovation in general. Having a spokeswoman for digital currency in the government is a vital aspect to its progress and Hester Peirce seems more than happy to fill that role.

Elizabeth Stark is co-founder of a company dedicated to making Bitcoin something that can be used in your day-to-day life. This company is called “Lightning Labs” and they are developing “The Lightning Network,” which is a new technology Stark is spearheading. This type of dedicated work to the digital currency community is not only impressive but essential to its growth.

Ani Itireleng, who has often been referred to as “BitcoinLady,” has made waves for the digital currency community in Africa. She did this by creating the “Satoshi Centre,” which functions as a market in which everything is bought and sold with Bitcoin. She has also created a hub in Botswana dedicated to educating people (specifically children) on blockchain.

This Mother’s Day, remember to thank all of the mothers of digital currency for their contributions.