The Most Expensive Slice of Pizza in the World; Lives of Crypto-Millionaires

Where do Crypto-Millionaires Drop their Millions?
By
Coin Cloud Team
, published on
March 27, 2019 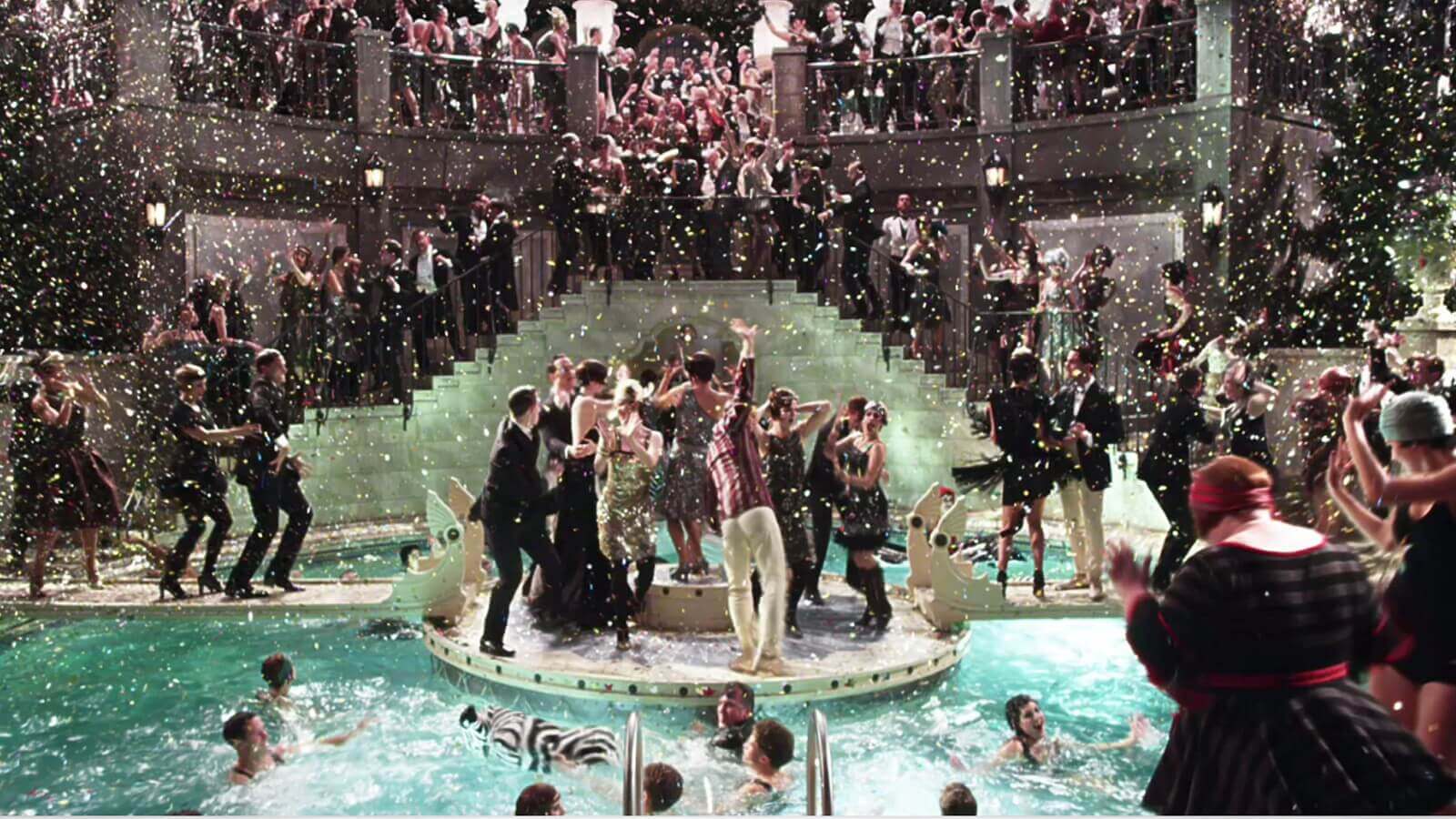 So where do these crypto-millionaires drop their millions?

While some might remain somewhat frugal, others spend the millions because they earned it.

Bitcoin enthusiasts are by now familiar with the infamous Bitcoin Pizza incident. If you haven’t heard it, here is how the story goes: Back in 2010, Laszlo Hanyecz, an early Bitcoin adopter, wants a slice of pizza. He orders two pizzas from Papa John's, who accepts Bitcoin as payment, for 10,000 BTC. Considering BTC is valued today at roughly $4,000, 2010 pizza would now be worth $20,000,000 each.

What do we learn from this short story? Bitcoin’s earliest adopters got their hands on a significant discount deal at the start of the decentralization age. This group of individuals found themselves sitting on an incredible amount of wealth as the years went by.

While some may have sold their Bitcoin over time, there is most definitely a group of people who have adopted the buy-and-hold mantra (or "hodl," as it is referred in the cryptosphere). So, how has the former spent their piece of the proverbial crypto pie?

Crypto enthusiasts refer to the phrase “when Lambo”, to measure their wealth in future $200,000 Lamborghinis. The phrase is probably the most used in the crypto universe right next to “When moon”. A quick custom search of the amount of LMB (LAMBO) the 10,000 BTC is worth, reveals that the two pizzas are worth 96 Lamborghini Aventadors.

How do these millionaires spend their millions?

Well, they are buying massive mansions and properties in Bitcoin. The luxury housing market is slowly adopting Bitcoin as a payment method. There are a growing number of online platforms that accept virtual currencies to reach out to this exclusive class.

If these millionaires are looking for something along Billionaire’s Row in London, a property investment firm in London is said to have sold a six-storey stucco-fronted mansion in Notting Hill for £17 million in Bitcoin.

Is there any chance of an upgrade? Yes, indeed. Reportedly, another real estate firm sold off a 13-acre piece of a Caribbean island for £5.3 million in Bitcoin. At the time of the sale, this was equivalent to around 570 BTC (remember the 10,000 pizza). The tropical paradise is located on Union Island in St. Vincent and the Grenadines.