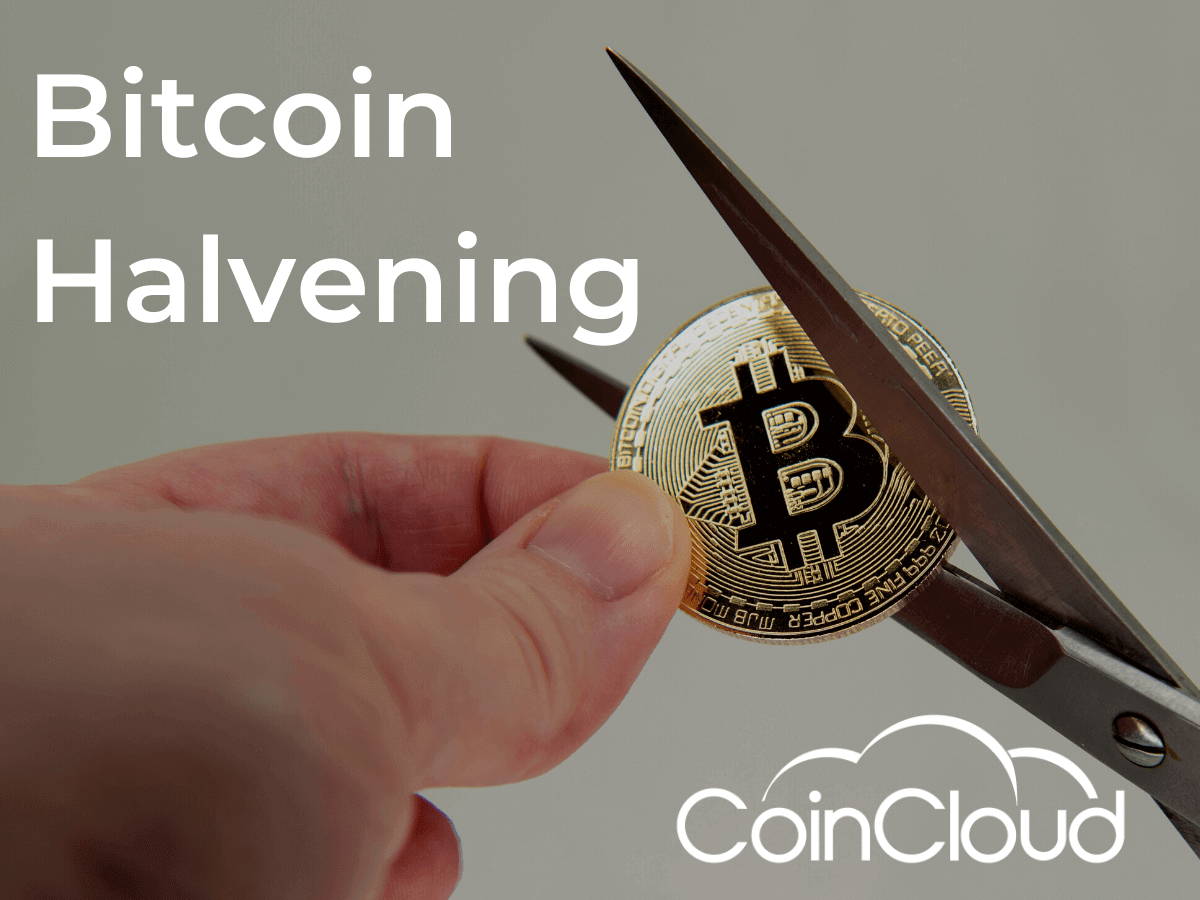 It’s no doubt one of the biggest and most important events in cryptocurrency, and it happens every four years or so … kind of like Leap Year (or the Olympics, or the Presidential election). But potentially bigger, depending how you play the game.

We’ll get into some of the details in a minute, but first … what’s the correct terminology, anyhow? Should we call this big event the Halving, or the Halvening?

Both terms are widely used. And as with most things, there are pros and cons to both.

The Halving is faster to type, uses less ink and sounds more modern. But when you speak it, it comes out as “The Having,” which is super confusing, because “Halving” and “Having” are not the same thing. In fact, they’re almost opposite.

The Halvening sounds more ominous and … well, a little Medieval. Which is trendy in its own way. And it rhymes with “The Happening,” which is pretty cool and definitely suits the occasion. But spell check doesn’t like it, and it sure looks strange after a while.

So, the consensus is that you can take your pick. Use them both if you like. After all, over at TheHalvening.com they repeatedly use the term “Halving”, even though the name of the countdown site is clearly The Halvening. They probably rank higher in searches by using both terms on the same page, and if it’s good enough for them, it’s good enough for us!

What is this Halvening?

As for what it is, well, this is something that was laid out when Bitcoin was first developed by the anonymous entity known as Satoshi Nakamoto. According to Bitcoin.org: “Bitcoins are created at a decreasing and predictable rate. The number of new bitcoins created each year is automatically halved over time until bitcoin issuance halts completely with a total of 21 million bitcoins in existence.”

This automatic halving occurs after every 210,000 blocks are mined, which takes approximately 4 years. Now, let’s break that math down a bit so we can better understand it.

How Does it Work?

It takes about 10 minutes to create a new block on the blockchain, which is the digital ledger used to keep track of Bitcoin transactions and secure the network. In a nutshell, Bitcoin miners are people who use high-powered computers to run billions of calculations every second, attempting to confirm new transactions through mathematical proof. Eventually they hit on one accepted by the network, and their newly-recorded block is rewarded by a set amount of Bitcoin.

Wait, What? A Pay Reduction?!

If that seems unfair, keep in mind first of all that one bitcoin is currently worth thousands of dollars. So that’s a pretty hefty paycheck, no matter which way you slice it. And even though Bitcoin mining computers cost a lot and use a tremendous amount of expensive energy, the reward still far outweighs the cost.

In the spirit of The Halvening, we’re splitting this article in half … Read Part 2 here …