The Ethics of the Bitcoin Industry

Bitcoin and its Potential Impact on Society
By
Coin Cloud Team
, published on
January 15, 2019 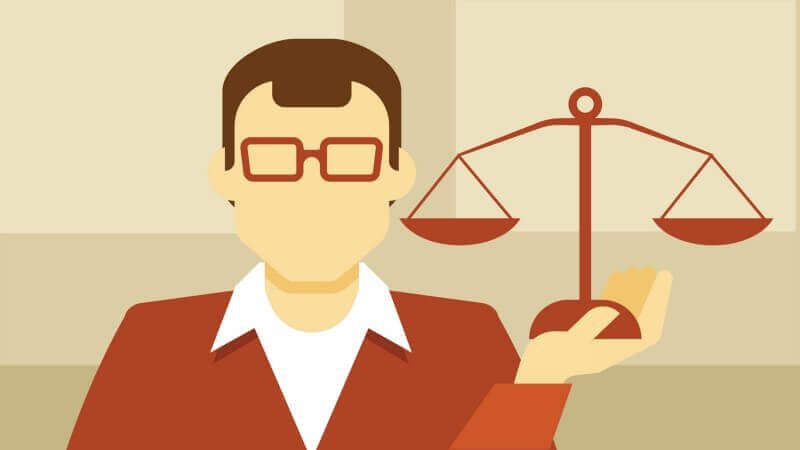 If you’re anything like us, you’re nothing short of being absolutely fascinated with Bitcoin and its potential impact on society.

For many, the idea of a decentralized digital currency can be seen as a wild invention only to be used by the whimsical minds of those who strive to exist in a world free from third-party intervention.

Today, there are roughly 16.5 million bitcoin in circulation and another 5 million that have yet to be mined. One Bitcoin is currently trading at $4,159.96 making the total amount of Bitcoin available valued at $66.6 trillion. While this a far cry from the price that Bitcoin was trading at this time last year (roughly $20,000), it’s still a remarkable increase from the meager $1.00 +/- that it was trading at for the first 5 years of its existence.

But, what’s caused all of this newfound love for the cryptocurrency… and is it actually a good thing? Should we be concerned with Bitcoin and its potential effects on our banking systems, or should we be excited about this groundbreaking innovation? In this blog post, Coin Cloud discusses the ethics associated with Bitcoin’s increased popularity.

There are a few different factors that can attributed to Bitcoin’s recent increase in popularity and adoption. Firstly, it’s underlying technology, blockchain, has caught the attention of some of the world’s largest institutions; companies like JP Morgan, Goldman Sachs and Morgan Stanley have all invested money into projects that will use blockchain to improve the trading of loans, securities and derivatives.

Secondly, some of the world’s largest economies have begun to embrace the cryptocurrency. Countries like Japan and China are looking at how they can best utilize the cryptocurrency to improve their own existing systems. This is especially interesting for China because in the past, Chinese regulators had a negative perception of Bitcoin and had implemented various measures to prohibit the cryptocurrency from gaining any real traction in the country.

Lastly, Bitcoin’s increased legitimacy has influenced small businesses, many of whom may had shied away from the cryptocurrency, to embrace it and begin accepting it as a legitimate means of payment. As more businesses accept Bitcoin, the general public will feel more comfortable using the cryptocurrency to buy their products and services. This leads us into our next point, and arguably the most important point when questioning the ethics of Bitcoin: trust.

The Importance of Trust In Bitcoin

Trust plays a vital role in commerce. For as far back as we can remember, trust has served as the centerpiece for all financial transactions. Someone will only sell their product or service if they trust that the buyer will pay them. Bitcoin takes this fundamental need to a different level, and in a way, actually removes the need for trust. Or, at least removes the need for our current idea of trust.

In addition, from a financial perspective, Bitcoin is a lot more ethical for the general public. Current transactions that are mediated by a bank are quite costly, and many of those costs are passed down to the public. This is because a lot of the processes are still done manually. With Bitcoin and blockchain, the general public would save billions in capital.

The Challenges With Bitcoin

Of course, nothing comes without its challenges, and Bitcoin is no different. While anonymity is one of Bitcoin’s main value points, many see its ability to conceal the identity of a user to be “evil”. Some believe that its pseudo anonymous nature leaves room for the public to engage in criminal activity. While there have been cases where Bitcoin was used to conduct illegal activity, this doesn’t mean that Bitcoin and all its greatness should be overlooked. Not to mention, fiat cash has been used to engage in criminal activity for decades and can just be as anonymous as digital currency.

Whenever a new technology is introduced to the world, the question of ethics will always be raised. For something as groundbreaking as Bitcoin, this question becomes amplified because it threatens one of our society’s most important systems, the banking system. While it’s still too early to have any definitive answer on whether or not Bitcoin is ethical for today’s banking system, we do believe that with the correct measures implemented, Bitcoin can coexist with traditional banking and provide a means of improving a lot of the practices that have failed us in the past. We look forward to what’s to come.

To buy and sell Bitcoin the easiest and fastest way possible, visit your nearest Bitcoin ATM.