The Creators of the Top Cryptocurrencies

Investigating the Brilliant Minds Behind Crypto
By
Coin Cloud Team
, published on
September 27, 2020 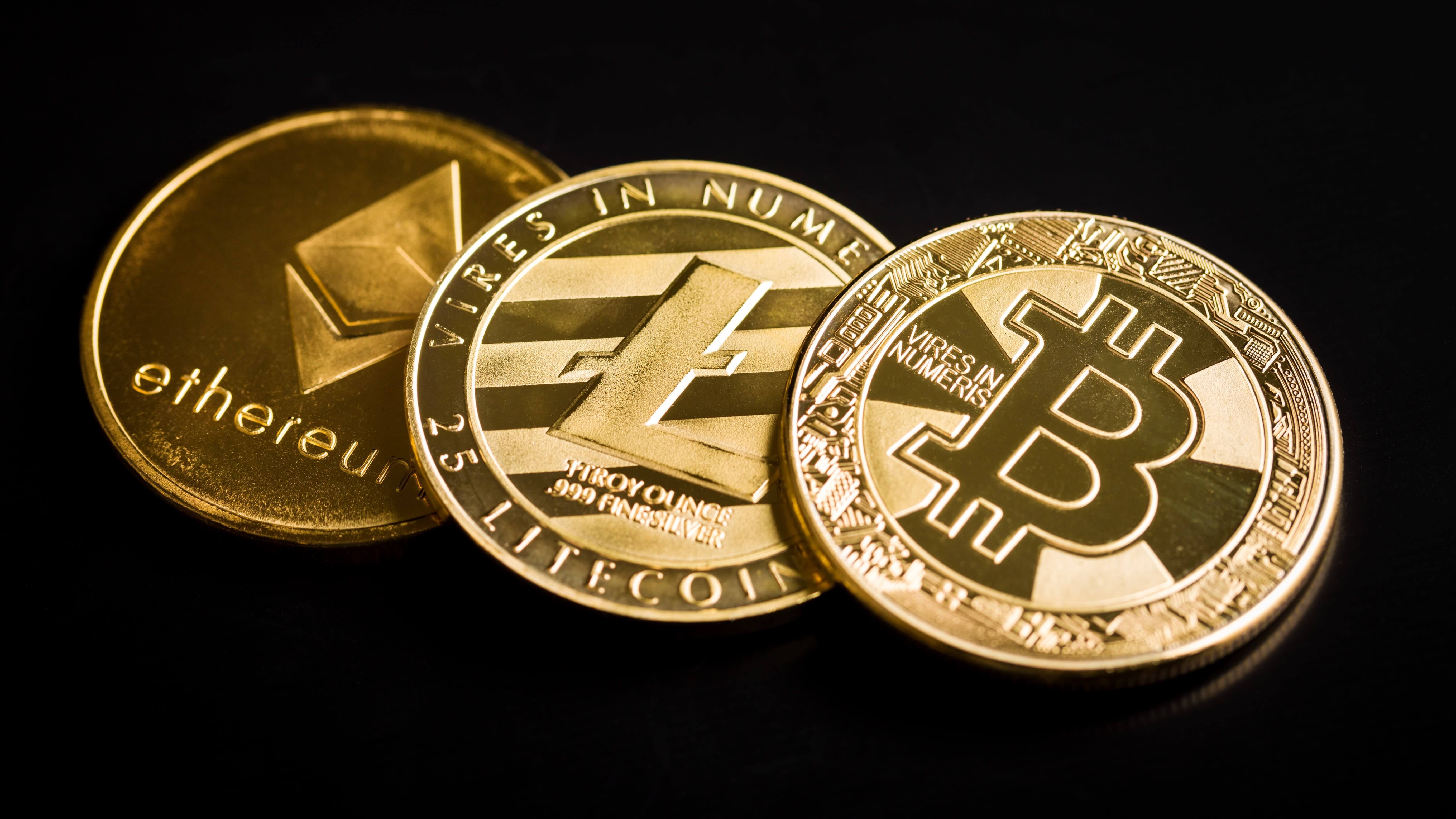 The creators behind Bitcoin and the various altcoins are all brilliant minds. Let’s look at a few of them…

Bitcoin, first and foremost, has one of the most elusive origins of all cryptocurrencies. This is because not only was it the first popularized cryptocurrency ever, but also because its creator has remained anonymous since the beginning. Almost nothing is known about the creator of Bitcoin other than their pseudonym, Satoshi Nakamoto. This revolutionary coin was launched in January 2009 and set the standard for blockchain technology, the public ledger system used by most cryptocurrencies.

Ethereum was proposed in 2013 and came into fruition on July 30, 2015. It is currently the second-largest cryptocurrency, next to Bitcoin. Like Bitcoin, Ethereum utilizes blockchain technology, but it’s also a smart contract platform to create applications and other currencies. It was created by programmer Vitalik Buterin, who was 21 years old when Ethereum was complete and released. Vitalik was born in Kolomna, Russia, but grew up in Canada, and is also renowned for being a co-founder of Bitcoin Magazine. A successful writer and developer who is still profiting from his creation, Buterin has become a big figure in the crypto community.

Ripple and its XRP coin were released in 2012 by Chris Larson and Jed McCaleb, famous as the founder of Mt. Gox, the world’s first online bitcoin exchange. Ripple is currently the third-largest cryptocurrency, and one of the few that does not use blockchain technology (instead it uses a network of computer servers). Chris Larson was born in 1960 in San Francisco, California, while Jed McCaleb was born in 1975 in Fayetteville, Arizona. He served as CTO of Ripple up until 2013, and later founded competitor Stellar. Both worked together to bring to us the “Ripple” we have today.

Litecoin was created in 2011 by computer scientist Charlie Lee. Lee was born in Ivory Coast and immigrated to the U.S. at the age of 13, where he would eventually start Litecoin’s development. Its original intention was to be an improvement to crypto in the areas where Bitcoin failed. So, like Bitcoin, it uses blockchain technology, but with a faster algorithm. Charlie Lee not only works as the director of the Litecoin Foundation, but has also worked as an engineer for Coinbase.

Tether, originally called “Realcoin,” was created as a startup in 2014 by Brock Pierce, Reeve Collins, and Craig Sellars. This stablecoin has had variations built on Bitcoin, Ethereum and Litecoin blockchains, through Omni layer technology. Brock Pierce is an entrepreneur born November 14, 1980, in Minnesota. Reeve Collins, also an entrepreneur, is from Walla Walla, Washington and graduated from Washington State University. Craig Sellars is also the CTO, and all three co-founders brought us the “Tether” we know today.

Monero’s creation is like Bitcoin’s in a few interesting ways, the most curious being that it was also created by a pseudonymous programmer. Monero’s creator calls himself Nicolas van Saberhagen. “He” created Monero in 2014 to address privacy issues that Bitcoin might not have. Monero, like Bitcoin, uses public blockchains to operate while focusing on securing the decentralization and privacy of the currency.