Crypto-investors in a Canadian-based Exchange are in a Unique Predicament
By
Coin Cloud Team
, published on
March 28, 2019 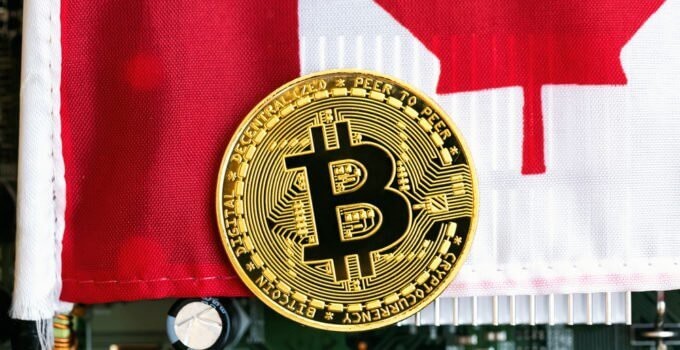 Gerald Cotton, CEO and Co-founder of QuadrigaCX, and the only person with the password for accounts valued at over $190 million, died unexpectedly. According to official documents, Cotton is said to have died of complications from Crohn’s disease on December 9, 2018, while traveling to India for a philanthropic mission.

His death left the company unable to access the bulk of its cryptocurrency funds, forcing his widow, Jenifer Robertson, to file a creditor protection case with the Supreme Court of Nova Scotia. According to the filing, Cotton had the only password to a digital purse containing Bitcoin deposited by 115,000 investors.

Ever since the Mt. Gox incident, the cryptocurrency market has become a popular arena for brute-force hackers, market manipulators and money launderers. So, as you might imagine, when news of the situation made its way into the public domain, conspiracy theorists got to work claiming that Cotton might be plotting to manipulate the market and getting away with it.

The firm's Facebook page has been filled with activity as speculation becomes the order of the day in the comment sections. Other discussions went on in Reddit, where Cotton's wife is a frequent commentator. In the court filings, she noted that she’s received threats and slanderous comments.

A significant amount of commentary on Reddit, Facebook, and other social platforms questioned the circumstances around Cotton’s death, and whether he actually was dead. However, Canada’s state department confirmed that Cotton did in fact die in India as reported.

Perhaps the firm needs to introduce a finder’s fee, to encourage people in the cryptosphere to come up with possible combinations for the account. Maybe even offer 1 LMB (Lambo) as prize money.