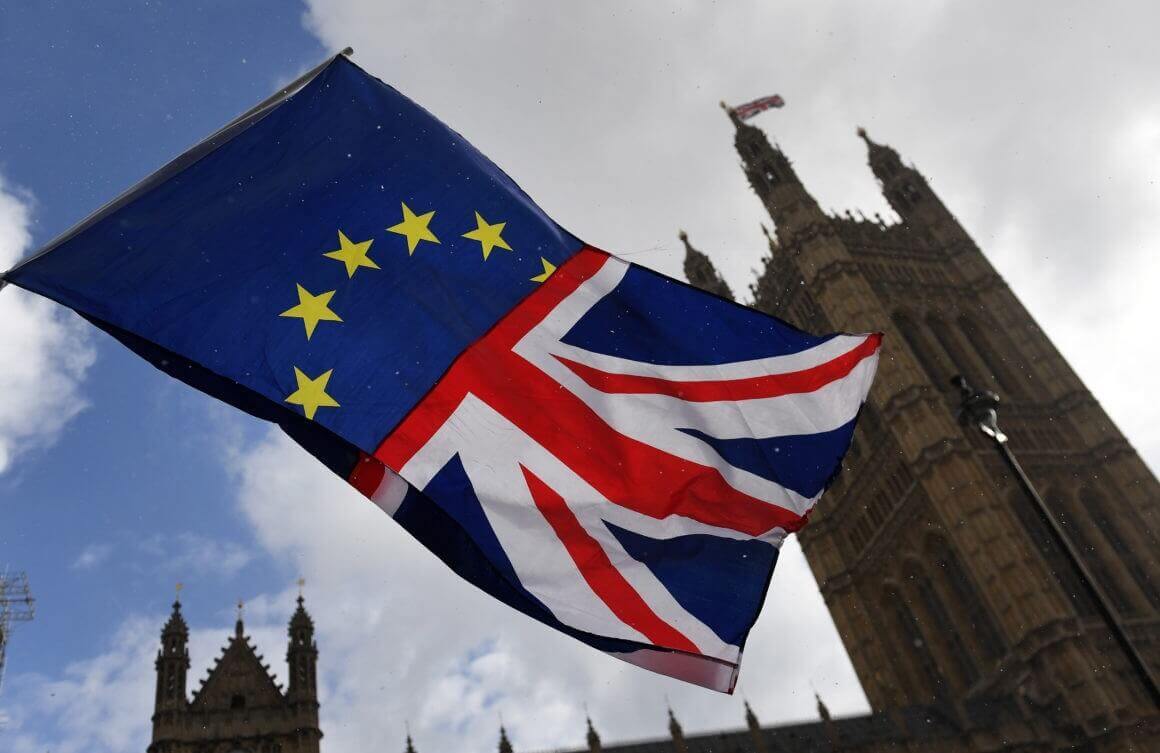 During the course of the Brexit process, the Pound sterling has experienced periodic volatility, unlike ever before. Could this vote be the end of the GBP?

Conspiracy theorists will be quick to blame the volatility problem on wealth fund managers, most notably George Soros. But remember, if there is one thing that we have learned from the BTC crash, it's that the value of an asset moves in conjunction with important news events.

The UK government has been fighting to limit the economic fallout that would occur come Brexit Day. Have you created a game plan for how you intend to make an orderly transition away from the European Union with your savings intact? If your answer is no, you are running out of time.

The government has dramatically publicized what they call the “implementation period”. What is it? This period is the 21 months that exist between the 29th of March, 2019, and 31st of December, 2020, which has been put in place as the buffer against the economic and social fallout that will follow UK’s exit from the EU.

The master plan includes several provisions that will smooth the changeover for both UK and EU citizens. Despite this, you can’t dispute that there will be unforeseen challenges to the sterling. Consider the massive losses taken by traders in the hours following the surprise vote for Brexit.

However, the ability for the U.K. government to negotiate its treaties could open the door for new economic partnerships, thereby growing the economy at a better pace than when in the union.

Many view this so-called “implementation period” as a plan for extending the UK’s membership in the EU, a sentiment that has been echoed more than once by the GBP traders shortly after the Brexit transition deal became public.

We advocate for UK and EU citizens living in the UK to consider buying Bitcoin now while prices are low. The best way to make a gradual recovery from this uncertainty is to undertake numerous fundamental changes that will manage exposure to risk.

Consider the fact that the amount of sterling tied to the UK’s fortunes is worth $3 trillion, while the cryptocurrency market as a whole currently makes up about $150 billion. The ratio could soon switch, provided that Bitcoin, the dominating cryptocurrency, and other blockchain technologies remain cheaper to operate and frictionless.