Tesla Drives Up Price of Bitcoin 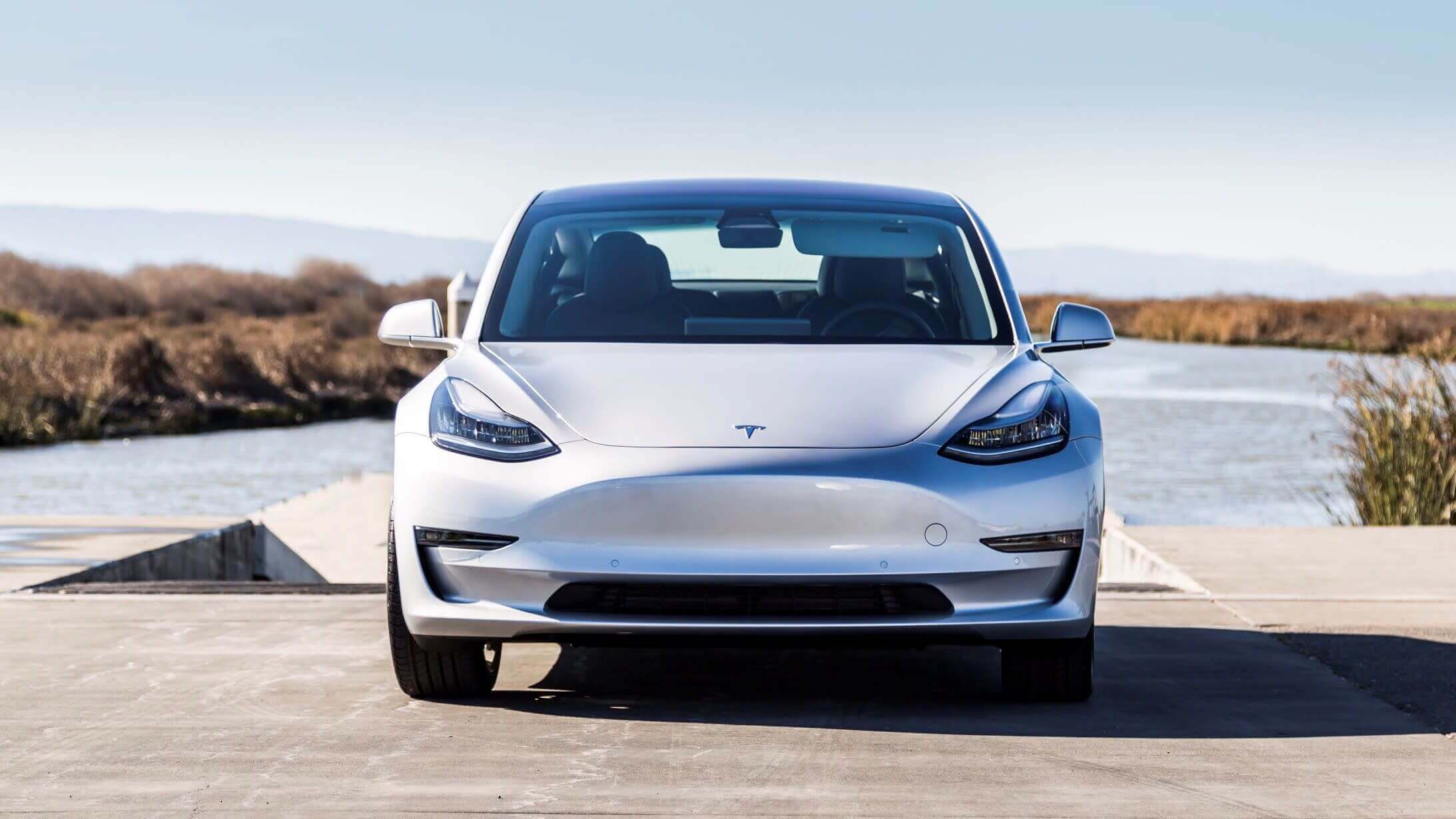 Forty years ago, a famous series of commercials reminded investors that “When E.F. Hutton talks, people listen.” Formerly one of the nation’s largest brokerage firms, those commercials no doubt brought in plenty of clients.

Recently taking over the prestigious title of Richest Man in the World, Tesla CEO Elon Musk has more than made his mark in the crypto space over the past few weeks. It started with a Twitter conversation between Musk and Michael Saylor, CEO of business analytics firm MicroStrategy, the first US corporation to invest its reserve dollars in bitcoin.

Saylor has been publicly supporting Bitcoin since he saw printing presses churning out USD while COVID-19 shut down the nation. Now he’s on a mission to get other corporations into Bitcoin as well, and recently held a virtual conference that drew executives from 1,400 companies — including Tesla.

Next, Musk changed his Twitter profile to simply say #Bitcoin, echoing a move by Twitter CEO Jack Dorsey last year. Then he published several tweets about digital currencies, including Bitcoin and his recurring favorite, Dogecoin. “When Elon Musk tweets, people respond.” After that, he went on social platform Clubhouse, stating that while he’s late to the party, he’s a supporter of Bitcoin.

Finally, Tesla bought $1.5 billion worth of bitcoin on Monday, turning the company’s treasuries into digital assets as strategic investments. And they announced that they plan to start accepting cryptocurrency as payment soon.

In the days following this historic price move, people have been wondering what’s next. Will other companies follow suit? Will the price of Bitcoin keep rising? Will Tesla make their own digital token?

Elon Musk also co-founded digital payments giant PayPal. Remember how we all got excited when the platform launched the buying and selling of cryptocurrencies a few months ago, and the price soared to over $13,000? Good times. How young and innocent we were then!

Well, this Tesla price spike is promising an even bigger reaction. While there hasn’t been a wave of corporations investing in Bitcoin yet, Grayscale CEO Michael Sonnenshein thinks it’s definitely going to happen and Twitter CFO Ned Segal says they might do it.

Uber CEO Dara Khosrowshahi says the rideshare company isn’t going to put BTC on its balance sheet, but will consider accepting it as payment from passengers. PepsiCo CFO Hugh Johnston reported that they considered buying bitcoin, but didn’t think it was a good fit. Meanwhile Mastercard announced it will enable cryptocurrency transactions on their credit cards sometime this year. And yes, Visa is talking about it as well.

While Bitcoin currently has more potential as a store of value for investments than a medium of exchange for payments, allowing people the choice to spend their crypto will certainly pave the way for wider adoption of digital currency.

Three days after Tesla’s announcement, the price of Bitcoin has fluctuated a bit — as it always does — but ultimately still sits close to $48k. Crypto analyst Anthony Pompliano, a.k.a. Pomp, predicts the price will reach $100,000 in 2021, and other financial experts say it could more than double that.

Of course, since none of us have working crystal balls, we’ll have to wait and see how that goes.

What if Tesla were to launch its own token that people could use to buy cars, instead of just Bitcoin? This is entirely possible, using a smart contract system like Ethereum, Tron or LOOM, or even an NFT platform like the Worldwide Asset eXchange (WAX). They could set up a reward system for investors and customers, with airdrops (free token distribution) to celebrate new product launches and other milestones.

It's not that they’ve talked about doing this, but we wouldn’t be surprised if it happens. Tokens and stablecoins are better suited to purchases than a “digital gold” like Bitcoin, so the company could keep the BTC as an investment and use the less volatile tokens as currency.

Since we’re entering new territory now, pretty much anything goes. We look forward to seeing what major corporations adopt next, because it shines a spotlight on the versatility of digital currencies, and opens up new possibilities and ideas.

By the way, you can buy (and sell) all of the virtual currencies mentioned here, except the non-existent Tesla Token, at any Coin Cloud digital currency machine.