SUSHI is Fresh on the Coin Cloud Menu 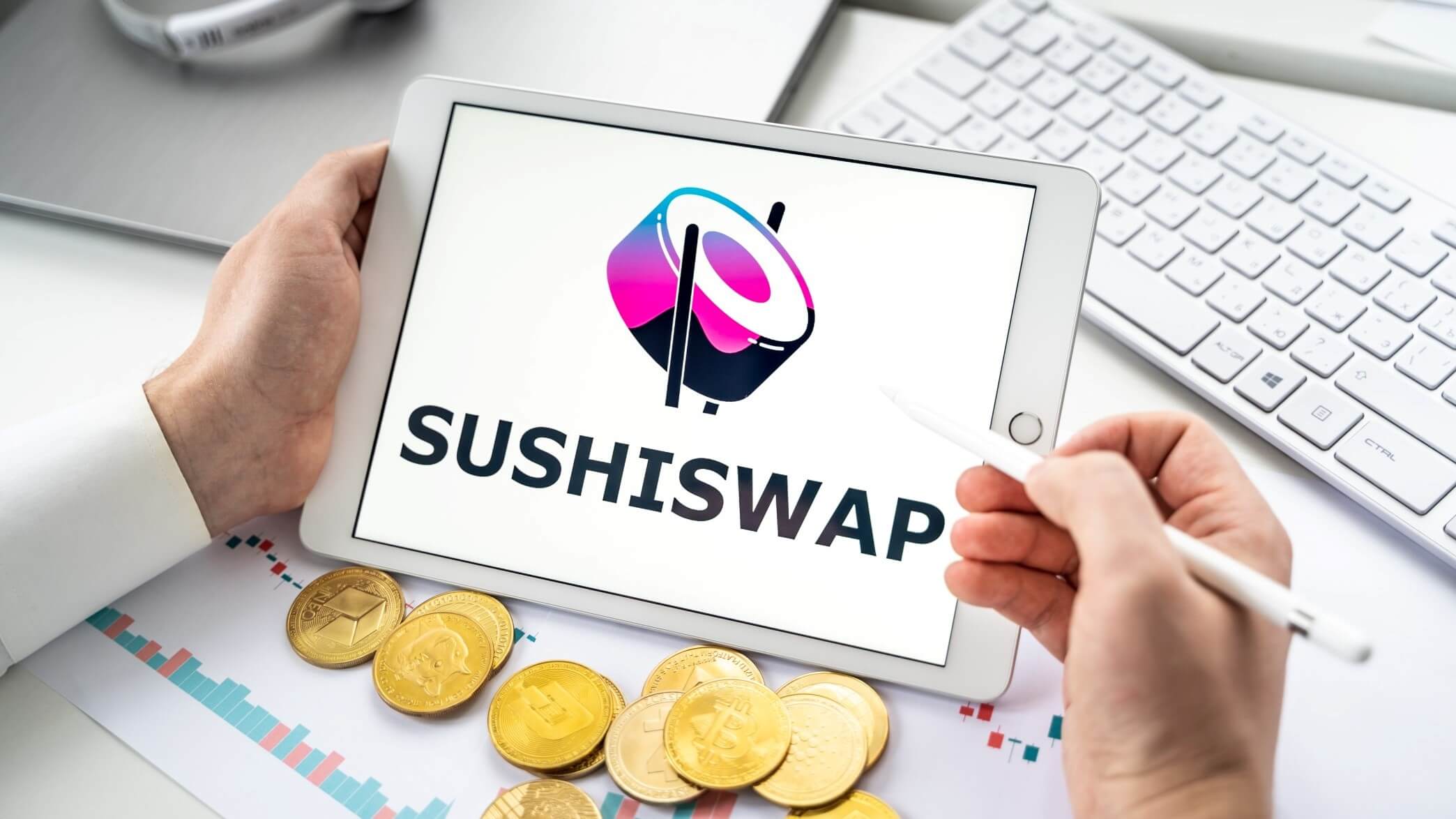 If you’ve been following new DeFi projects for at least a year, you’ll remember the big SushiSwap scandal from August and September 2020.

Seemingly with the limited shelf life of the raw seafood delicacy itself, SushiSwap (SUSHI) came and went… just like that.

And then it came back.

“For most crypto enthusiasts, the introduction of SushiSwap signaled that DeFi had officially gone too far,” wrote Daniel Krupka on Coinbureau. “In fact, the controversial events surrounding the project which unfolded in the short weeks after its release, pretty much spoiled the appetite of many in the DeFi space.”

The project’s release wasn’t audited, there was more drama and backstabbing and over-the-top confessions than the cheesiest reality show, there was a vampire attack, and a beloved pioneer was almost toppled.

So how did SUSHI rise? How did it fall? And then, how exactly did it make a comeback?

SushiSwap was created as a fork of Uniswap by the anonymous Chef Nomi (obviously not the first founder in cryptoland who likes to be anonymous — looking at you, Satoshi Nakamoto). Then Nomi brought on a co-founder, not surprisingly also anonymous, going by the name of 0xMaki (another sushi reference).

In a since-archived post on Medium from August 26, 2020, Nomi described how SushiSwap was an evolution of the Uniswap protocol. Uniswap is a decentralized exchange (DEx) on the Ethereum blockchain, where you can automatically trade various cryptocurrencies with other users through smart contracts, instead of using a private online exchange like Coinbase or Binance. And if you lend your digital currency you can pocket an ROI, kind of like being a private banker.

The promise of SushiSwap was that, unlike Uniswap, you could continue to earn SUSHI even after withdrawing your funds from a liquidity pool (where you put your crypto to earn that ROI through lending). So it’s passive income that continues on indefinitely.

Existing Uniswap liquidity providers were invited to painlessly migrate their Uniswap LP tokens to SushiSwap when it launched. And they were promised a 10x payout during the first two weeks to make it even more attractive.

Throughout the final days of August, it was a big party. SUSHI! All you can eat! 10x!! Woo-hoo!

SushiSwap launched on August 28, 2020. People in the DeFi space were eager to take part and see their efforts rewarded with such high returns.

Remember, 2020 was basically the Year of DeFi. Projects were launching non-stop, and money was flowing. It was like the Roaring ‘20s or the Dot-com Boom.

The SUSHI token was listed on Binance on September 1. Its value rose to more than $10 over a 24-hour period. It looked like nothing could go wrong. (That's what they thought during the Roaring '20s and the Dot-com Boom as well. Just sayin'.)

But on September 5, a few days after the price hike, Chef Nomi liquidated his SUSHI holdings — worth a cool $14 million in ETH — causing a 75% price drop in the token.

“People asked if I exit scammed. I did not. I am still here. I will continue to participate in the discussion,” Nomi insisted on Twitter.

Chef Nomi got defensive then, asking followers if they thought he didn’t deserve the $14 million, and telling them why he did. To the point of “the Chef doth protest too much.” Yeah, it was definitely fishy.

By September 9, a mass exodus from Uniswap had knocked the decentralized exchange off its pedestal as the world’s largest DEx. We’re talking a whopping $1.19 billion worth of the total $1.9 billion USD previously locked in Uniswap. Not cool. Deliberately siphoning off Uniswap’s liquidity like this is called a vampire attack.

And then on September 11, a mere week after being accused of pulling the exit scam, Chef Nomi returned the money.

“To everyone. I fucked up. And I am sorry,” Chef Nomi confessed on Twitter. “I would like to apologize to everyone who I have caused troubles to. I was emotional, I was greedy, I was afraid. I made bad controversial decisions under pressure. And it hurt everyone. I failed your expectation and I am sorry.”

After the admission, the price climbed again by 25%. But anyone would be forgiven for concluding that this SUSHI was just a little tainted. So why are we now offering it up on the Coin Cloud menu, less than a year later?

Well, the community lost trust in Chef Nomi. Obviously. And he ended up handing over power to Sam Bankman-Fried, CEO of crypto exchange FTX, an early adopter of SushiSwap and one of its biggest holders.

SBF sweetened the pot for SUSHI holders to stay through the end of the migration by throwing in an extra million tokens. And he put the admin key under a multi-sig address so nobody could make unilateral withdrawals anymore.

It should be noted that even though SushiSwap didn’t initiate an audit of their own exchange during launch, it was independently audited by several firms anyhow, and turned out to be solid.

And you know what? All the controversy and drama attracted a lot of attention, which in turn attracted new users to both SushiSwap and Uniswap. So they both ended up winning, after both being on the verge of losing.

Now SushiSwap has gone from one of the most polarizing DeFi projects ever to a legit DEx that has proven its longevity.

You can buy and sell SushiSwap, Uniswap, and a bunch of other DeFi tokens — not to mention digital currencies in a range of other categories — at any Coin Cloud DCM.