Scalability Blues? What Could Go Wrong with Bitcoin and all Crypto-Assets

What Good Would Blockchain be if it Couldn't Do What it was Designed For?
By
Coin Cloud Team
, published on
April 30, 2019 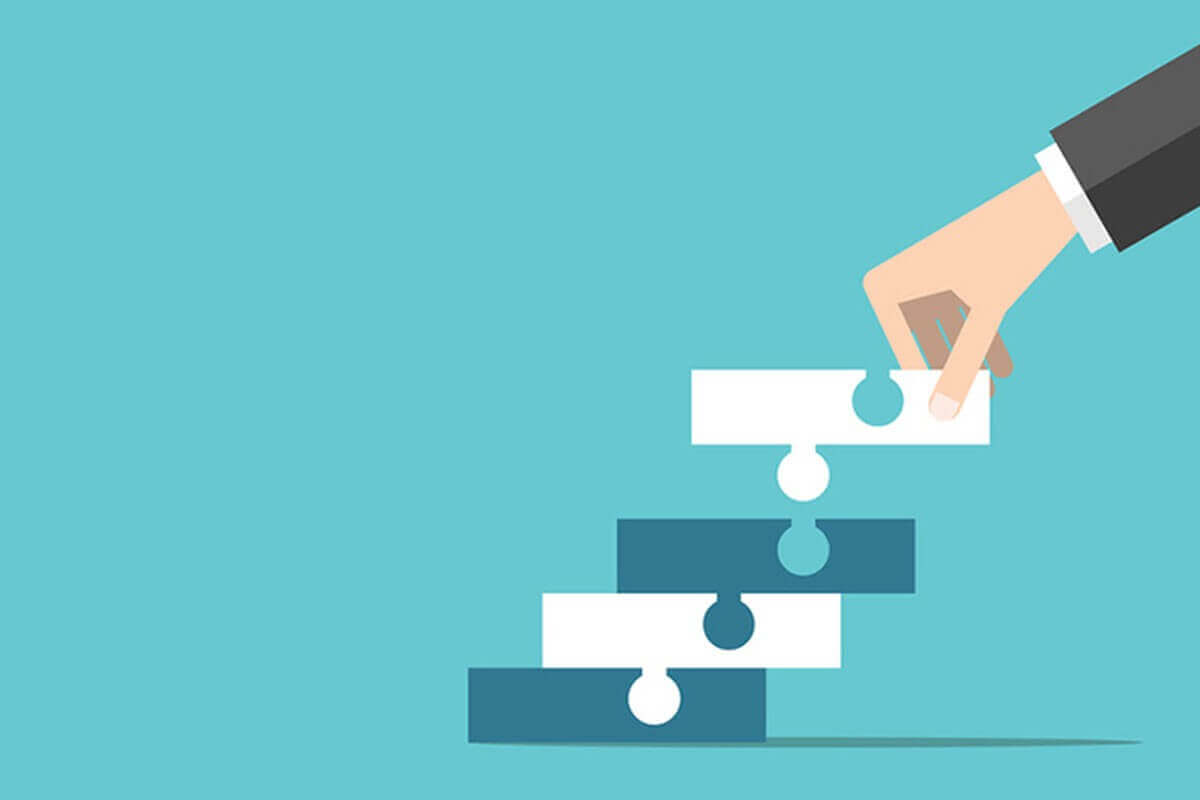 The Evolution of Blockchain Before moving forward with today’s topic for discussion, we have to establish the fact that Bitcoin formed the first blockchain. Due to its success, a cryptocurrency rush started leading up to the current state of affairs.

We can’t undermine the role played by blockchain in the digital economy. Blockchain technology is perfect at guarding the records of transactions around the world. It is trying to spark technological and social change, among other things. But it remains stuck in a problem that most cutting-edge technology has to face at some point. It's a problem we know all too well … that of scalability.

As you can imagine, blockchain's stuck in some pretty sticky slime. The depth of the issue will be even more intense, if not resolved as soon as possible, and cleaned up so as not to suck out all the promises blockchain technology gives. If a solution to the scalability problem is not found, blockchain technology and all the research that has gone into it would have to be reined in, effectively making blockchain the biggest lie of the century.

Besides, what good would blockchain do if it couldn't be used at its target scale? What good will Blockchain be if it can’t do what it was designed for?

Is There Anything To Worry About?

Above all, the problem of scalability could determine whether Bitcoin will win. If Bitcoin and alternative cryptocurrencies live, they can fight other infections that want to plague the technology. But what happens if we can’t find a solution to scalability?

For sure, it will die. Maybe its death will be slow or a quick one. Most likely, the fallout from blockchain would be characterized by withdrawal symptoms, leaving the crypto-sphere in a tight spot. Investors would only dream about what could have come out of the blockchain revolution … except that it couldn’t anymore.

In fact, the death of blockchain could result in an outbreak of hysteria — even sickness and pain, as many innovators, thinkers, and enthusiasts are currently very invested in blockchain technology and its promises.

Of course, the chances of this happening are very slim, considering how many geniuses are on board. But the fact remains, if blockchain is not effectively revised, cryptocurrencies — especially Bitcoin — could be erased from the face of the earth. Moreover, people might come to dispise it. Eventually, people will think cryptos are effectively useless, which would lead to a market crash, and ultimately great economic and technological pushback for those of us who are progressive.

What Is Coin Cloud?

Coin Cloud is a Bitcoin ATM company based in Las Vegas, NV. With over 250 locations nationwide, Coin Cloud boasts the largest two-way network of Bitcoin ATMs in the world. Having traded $82 million in bitcoin since its inception, Coin Cloud are experts in bitcoin and their hardware, software and live support team are here to show for it. To learn more about Coin Cloud or to find your nearest Bitcoin ATM, please visit this link.