Pseudonymous Bitcoin; What Criminals Get Wrong About Bitcoin

To What Extent is Bitcoin Anonymous?
By
Coin Cloud Team
, published on
April 10, 2019 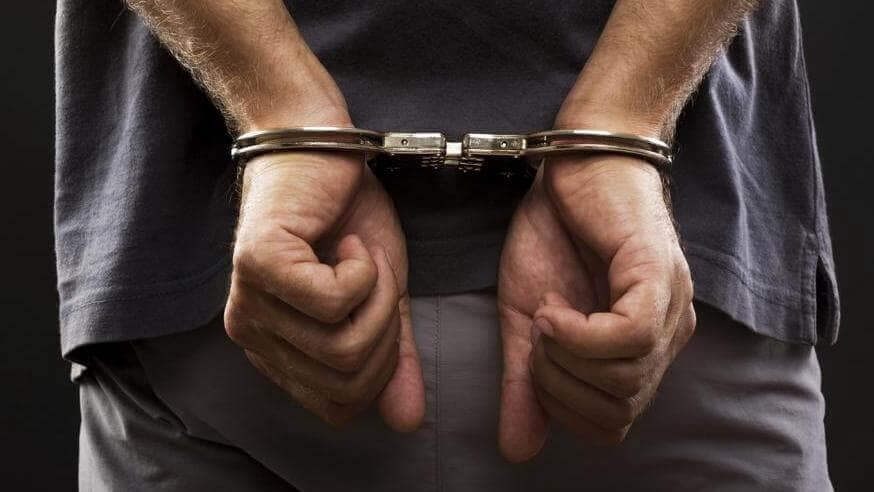 While we celebrate a decade of Bitcoin’s existence, much has been said in the mainstream media about its supposed utility by criminals. To be honest, criminals do use Bitcoin. They also use fiat currency, debit and credit cards, and the Web too.

The latest news of this sort is a case involving a California-based nurse, who was arrested on suspicion of dealing drugs. The woman is said to have made hundreds of thousands of dollars by illegally selling 20,000 opiate pills for Bitcoin on the dark web.

This arrest was not the first, and definitely won’t be the last, Bitcoin-related incident. In December 2017, a woman in Denmark faced prison time following her involvement in a hitman-for-hire scheme where the payment was also made in Bitcoin. The transfer of Bitcoin to the hitman’s digital wallet was presented to the court as evidence.

These incidences have brought the Bitcoin community into the crosshairs of law enforcement more than ever before, mainly because there is a belief that all Bitcoin transactions are completely anonymous.

For instance, a year or two ago, the FBI arrested the founder of the popular "dark web" site Silk Road, which was known for selling illegal drugs and firearms for Bitcoin. In a bid to crack down on this practice, the US attorney for Manhattan announced charges against Liberty Reserve, one of the Internet’s largest virtual currency companies for money laundering.

So, what do these criminals get wrong about Bitcoin?

How Anonymous is Bitcoin?

Many online publications have lauded Bitcoin as an untraceable means of transferring funds. However, the official whitepaper published by Bitcoin founder, Satoshi Nakamoto, does not list anonymity as one of Bitcoin's features. Bitcoin is not entirely anonymous. In reality, it’s pseudonymous.

All transactions on the Bitcoin network are publicly viewable on the blockchain, and theoretically could be traced to a specific Internet Protocol addresses (IP address) through proper network analysis. How is this possible?

Law enforcement agencies have access to less-public information, such as one’s bank account information, drivers' license and mailing address, which they can use to connect to an individual’s IP address, then to Bitcoin wallets, and recreate their Bitcoin transaction histories.

So, to what extent is Bitcoin anonymous?

Bitcoin is "anonymous" in that there is no way to directly link addresses, private and public keys, and transactions in the blockchain, to anyone’s personal identity. But that's not enough to prevent criminal activity from being tracked by authorities.

At Coin Cloud, we have a rigorous compliance program and are dedicated to shutting down any illicit activity at our BTMs. To buy and sell Bitcoin the easy way, visit your nearest Coin Cloud BTM.