Opinion: Bitcoin Is On A Quest To Be The 5G Of Money

Bitcoin has Changed the Face of the Financial Sector, and it is Only Just Getting Started.
By
Coin Cloud Team
, published on
April 28, 2019 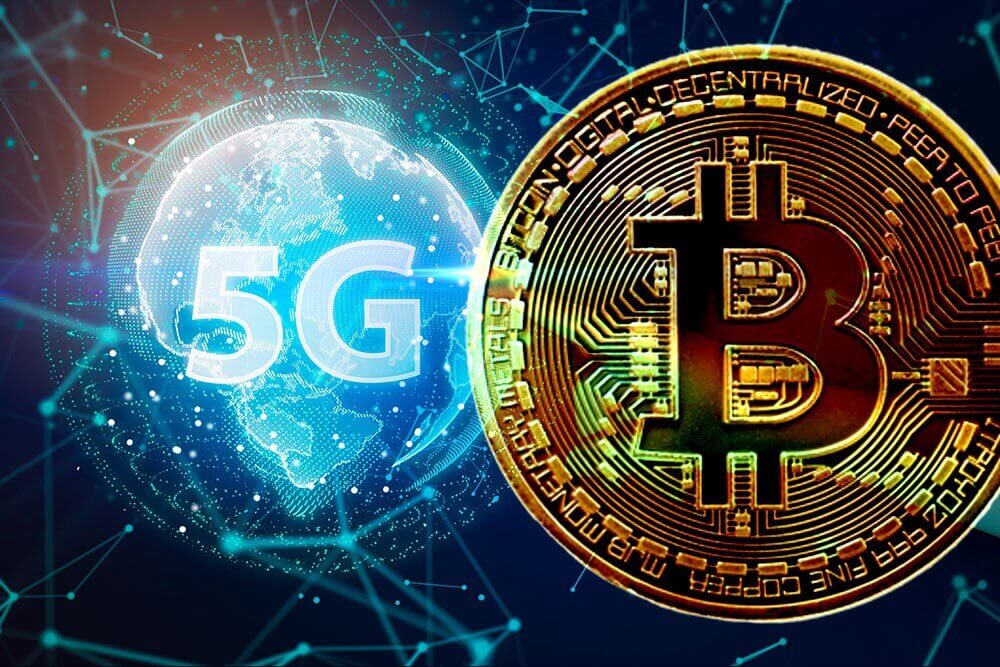 In 2008, a completely digital currency was born, called Bitcoin. Not only did Bitcoin become the first cryptocurrency, but it also gave the world blockchain technology, which made the concept of cryptocurrencies possible. It was destined to change the face of the financial sector. But has this change really happened? And if it has happened, could Bitcoin be the alternative fiscal power that we have been waiting for?

Recently, JP Morgan release a fiat-backed digital coin, JPM Coin, at the same time that IBM unveiled its blockchain-based payment network. At the moment, the payment processing landscape is a giant maze of relationships, but Bitcoin has edged out all these players.

Hot on the heels of an inefficient market, Bitcoin implementation of blockchain technology enabled almost instantaneous transfer of value across borders without relying on banking intermediaries. Moreover, Bitcoin also significantly reduced the capital costs and clearing fees associated with sending and receiving money.

Bitcoin as a Store of Value

Arguably the most common use case for Bitcoin is as a store of value. Similar to gold, Bitcoin is seen as a good hedge against inflation. Moreover, since Bitcoin is an appreciating asset it retains its worth or increases its purchasing power over time. Ignore how volatile Bitcoin prices are and draw a line that connects the lowest that Bitcoin prices have been year over year, and you quickly realize that Bitcoin is actually the best performing asset over the past decade. Bitcoin is a beautiful piece of technical design elegantly engineered to be resilient.

Bitcoin can also become a great platform for donations. First, the blockchain is immutable and transparent. Hence, donors can verify the destination of their contributions, ensuring all funds go to their intended recipients. Second, Bitcoin is cheaper and efficient than using international money transfers, which are not time-sensitive. At the moment, there are already some small humanitarian efforts underway where Bitcoin is used to get money directly into the hands of the needy.

Bitcoin as the Currency for Circumnavigating Politics

Bitcoin's censorship-resistant characteristics make it the ideal payment course where payment processing companies have succumbed to political pressure, thereby refusing payment processing. For instance, companies such as WikiLeaks, which is currently under a blockade, rally behind the use of Bitcoin for donations. Also, Bitcoin is used to empower women in nations where women are routinely suppressed. The value of Bitcoin cannot be understated.