NANO: The Most Popular Altcoin in School 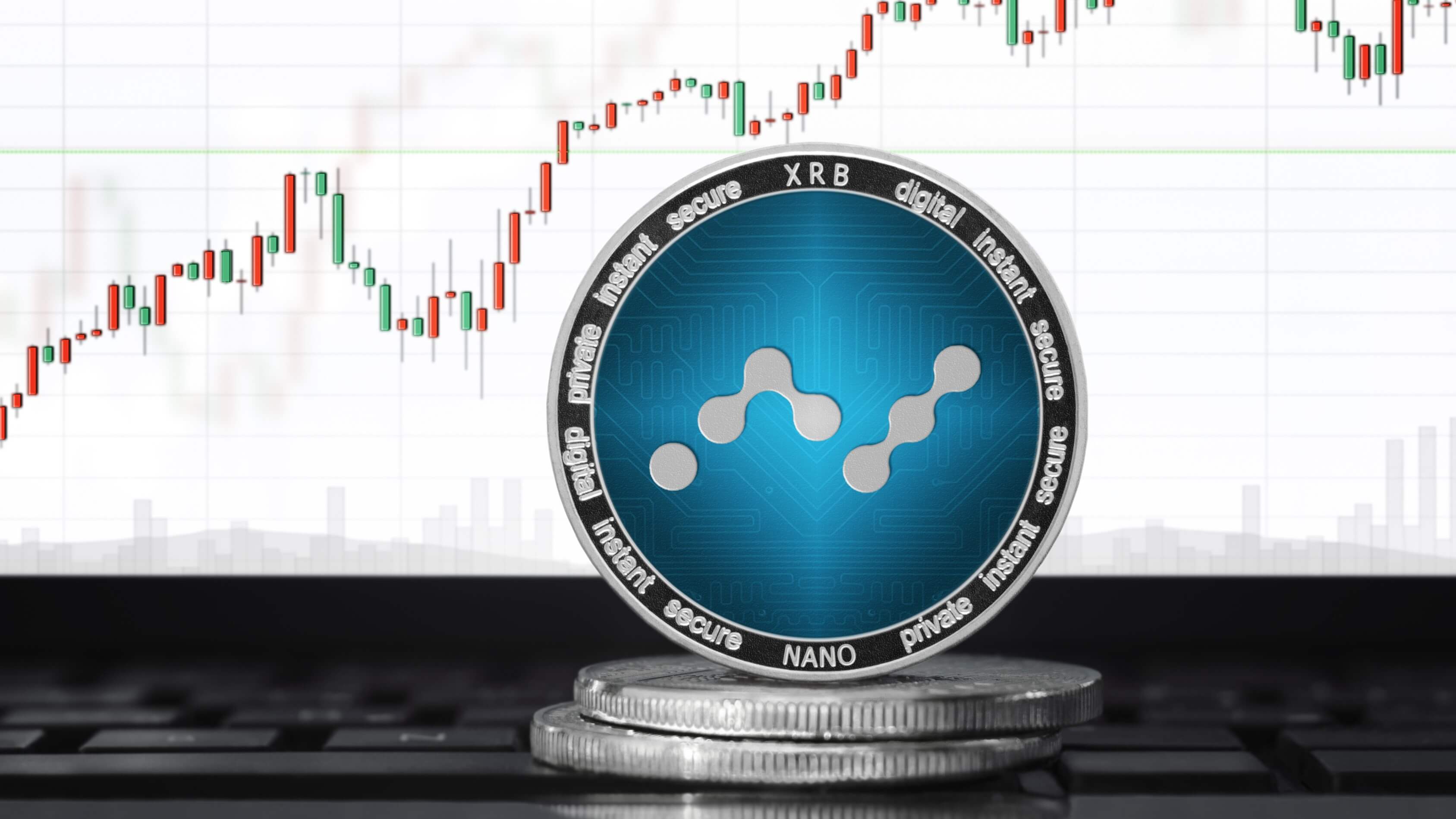 If you’ve ever gone to high school – or even watched a movie about high school (and there’s a million of them) – you know about social ranking and cliques.

And we see the same thing on social media. Some people have 8 Facebook friends … and others have thousands, or even millions, of followers. We often call them influencers.

But what about in the crypto world?

You’ve probably heard of market cap, which ranks the current market value of various coins. It’s calculated by multiplying the asset’s price by the number of coins or tokens in circulation. For example, if Bitcoin is worth $45,000 today and there are 20 million BTC in circulation, its market cap is $900 billion ($45k x 20M).

But did you know that there’s now social media ranking for altcoins?

Known as an ALTRank™ and measured by LunarCRUSH, this ranking tells us which coins are being mentioned, written about, argued about and hashtagged all across the social media universe. Among other things.

According to LunarCRUSH, the ALTRank™ is made up of the following metrics:

“Put directly, if a cryptocurrency is consistently ranking in the top 25, you should be paying attention,” they add.

And the more popular the influencers, the higher the ALTRank™ climbs.

They have a lot more metrics that they measure as well, but this is the one that caught our attention today when we saw Nano (NANO) climb to #1. Because people have been asking for it, and we responded by making it available on our Coin Cloud Bitcoin ATMs a few days ago.

Could we have been part of the reason its popularity soared? Well, maybe. After all, a lot of people have been tweeting about their experiences buying it on our machines.

What is Nano, Anyway?

If you’re not familiar with this cheerleader of a coin, Nano is a sustainable, eco-friendly digital currency that’s designed to address shortcomings in the financial industry. While Bitcoin may never make sense for small daily transactions, Nano does. Transactions happen in less than a second because the coins aren’t mined and don’t use a blockchain in the traditional sense.

Instead, Nano uses a Block Lattice ledger, which basically gives each user their own blockchain. So there’s no competition, no race to solve equations that verify blocks, and no coin reward. There is, however, a voting process that instantly confirms transactions by consensus. If only political voting were that efficient!

If you’d like to own some and see what all the fuss is about, it’s pretty hard to find a compatible platform yet. But you can grab your own stash of Nano at any Coin Cloud digital currency machine.