Is The One Percent Intentionally Sabotaging Bitcoin?

The Truth About the Future of Fiat Currency in a Decentralized Industrial Age
By
Coin Cloud Team
, published on
April 9, 2019 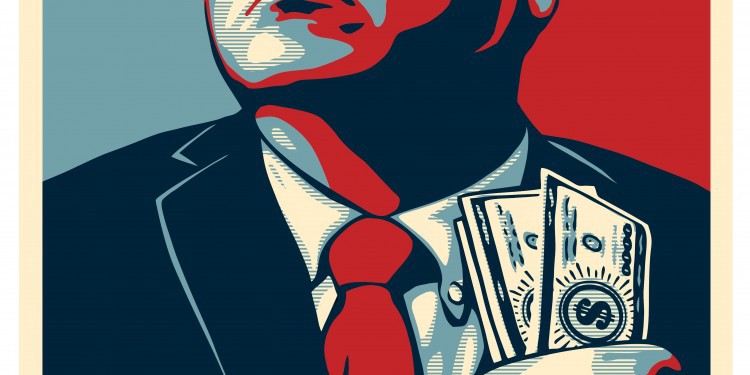 The truth about the future of Fiat currency in the face of a decentralized industrial age has finally been revealed. Niall Ferguson, the author of currency history book The Ascent of Money, said Bitcoin and blockchain-based technologies would be the financial system of the future.

Ferguson, a former Bitcoin sceptic, joins an ever-growing list of researchers advising central bankers that Bitcoin and blockchain could soon overtake the system they are currently in charge of preserving. So, the question we must ask Jerome Powell, The Federal Reserve Chair, is why do we still not have a central bank backing cryptocurrency?

In a seminar that Niall delivered to the Bank of England recently, he mentioned Bitcoin being part of the significant challenge that fiat currency faces today.

According to him, the current market bubble can be deflated with regulatory reforms in the US. However, regulations will not be significant enough to halt, much less undo it. These words of re-assurance are a much-needed stamp of approval for Bitcoin. Listen up, people. A financial revolution is on the horizon.

Consider his argument. If you think about it this way, the maximum number of Bitcoins set to exist is 21 million. The current number of millionaires in the world is 36 million. In total, their wealth is estimated at $128.7 trillion.

However, Ferguson says that there are a few impediments Bitcoin has to overcome:

Indeed, all the above conditions are already underway. If the US doesn’t reform its regulation policy against Bitcoin soon, it may lose its technological edge to countries such as Estonia, which has been open-minded about Bitcoin since inception.

To buy and sell Bitcoin with cash, visit your nearest Coin Cloud BTM.