Is Bitcoin Taxed by the Government? 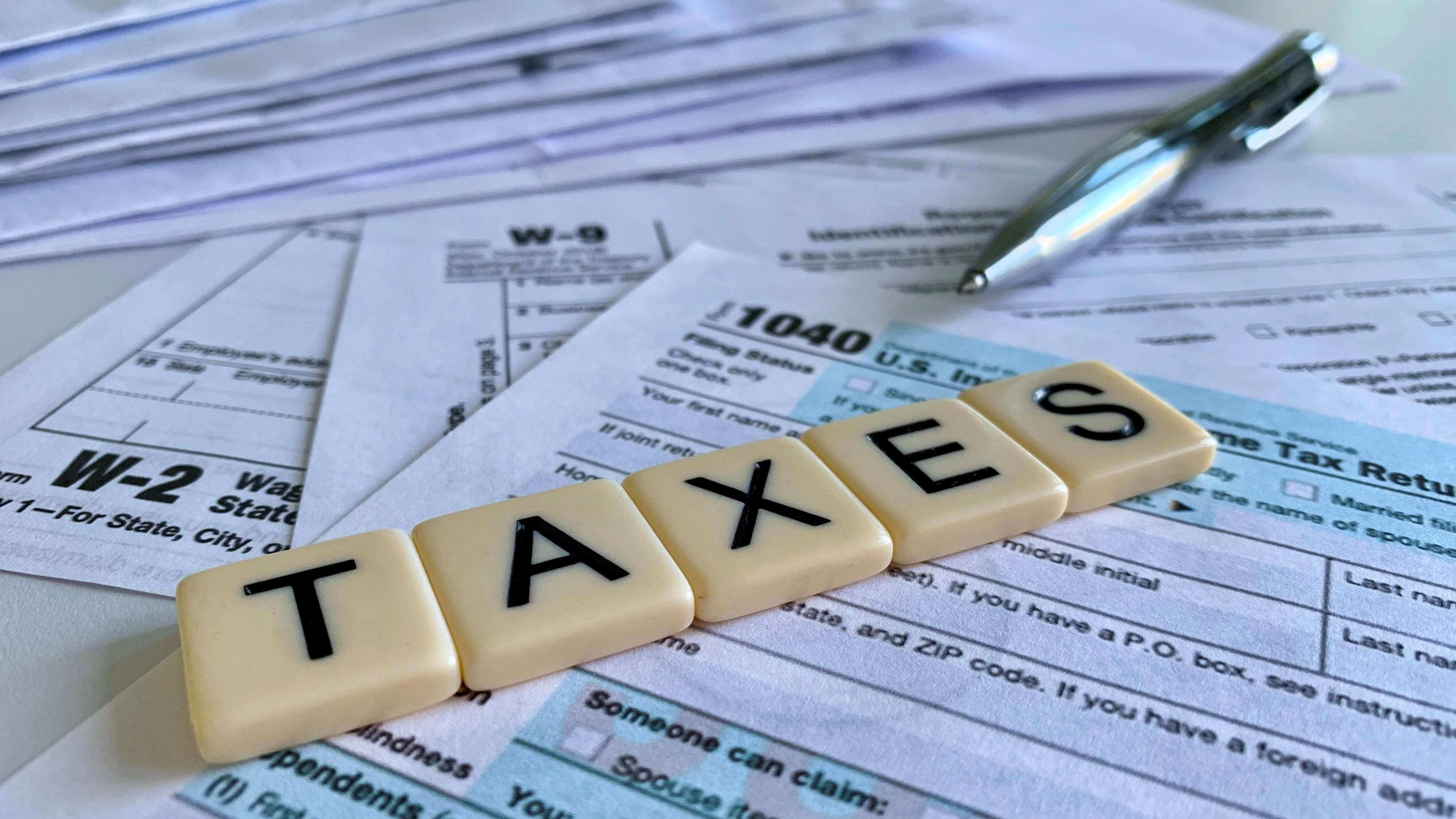 So, you just got into crypto. Maybe you just bought your first chunk of Bitcoin or you want to learn what it’s all about. Owning digital currency can be fairly simple. But is cryptocurrency something that can be taxed by the government like other forms of money? The answer to this isn’t as complex as you might think.

One of the notable features of most virtual currencies is the fact that they’re decentralized. Put simply, there’s no central authority (like the US government) mandating or distributing it. Rather, the authority of many cryptocurrencies comes from their users, diversifying the power held over them. But just how far does this decentralization extend? At what point is the government going to have to get involved?

For the sake of simplicity, we’re going to look at Bitcoin as an example, and investigate whether it’s taxed.

An Asset, Not a Currency

Despite Bitcoin being a cryptocurrency (which has “currency” in the name), the US government doesn’t view it as a currency. They call it an asset because it’s not being distributed by a central bank.

The United States Internal Revenue Service (IRS) is no stranger to Bitcoin, so they’ve set some ground rules for it. To start, if you are a taxpayer, you are actually required to record and report any transactions you make with a cryptocurrency, including selling it and investing in it.

Let’s say you’re mining your own Bitcoin and sell it to someone else for US dollars. This transaction is subject to tax the same way a business or personal income is.

But if you’re using Bitcoin as an investment tactic, it can be taxed differently. For example, let’s say someone buys $100 worth of Bitcoin from an exchange, then after waiting a while, they sell the same amount of Bitcoin for $200. That investor has made a $100 profit that can potentially acquire a capital gains tax. Depending on how long they held this coin, this profit can be subject to either short term or long term capital gains tax.

All in all, because of Bitcoin’s extremely volatile nature, it can often be difficult to determine the exact parameters for taxation. How the government treats cryptocurrency is still fairly unexplored. Lots of questions don’t have solid answers.

Regardless, the simple reply to the complex question of “Is Bitcoin taxed by the government?” is yes, in some ways.