Is Bitcoin More Stable Than the Stock Market? 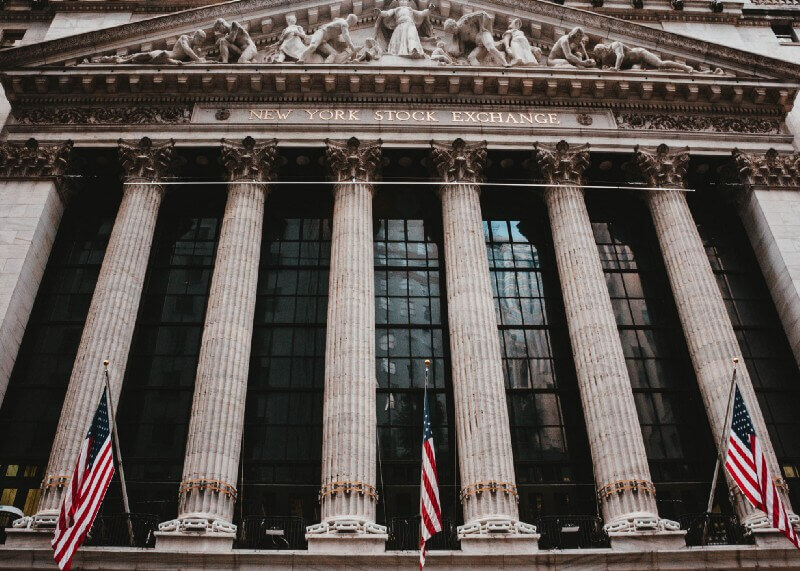 One of the barriers that Bitcoin has faced while achieving widespread adoption is its high volatility levels. Most experienced investors don’t like investing in highly volatile assets because… well, the answer is kind of obvious. They want to keep the risk of losing money as low as possible. However, it looks like things have changed. In this blog post, Coin Cloud discusses the recent stability in Bitcoin’s price and compares it to other top stocks on the market.

Bitcoin Is An Investment

Over the years, Bitcoin’s price has risen substantially, having started at $0.08 in 2009 and reaching as high as $19,738 in late 2017. The profits yielded through this massive jump in price have made the eyes of several investors light up with glee. However, we live in a world of yin and yang — what rises can also fall. Due to Bitcoin’s volatility, both new and experienced investors have shied away from investing in the cryptocurrency.

According to the Chicago Board Options Exchange (CBOE), Bitcoin’s volatility is as low as Apple, the largest company in the world; so low that it’s more stable than two of the most popular stocks on Wall Street, Amazon and Netflix.

What Does This Mean For Bitcoin?

Granted, we are still too early in its stabilization to conclude that this is the new ‘normal’, but it is an early signifier of what’s to come once the market fully matures. Only time will tell how things progress, but we are looking forward to all that’s to come.

One of the easiest ways to buy and sell Bitcoin is through a Coin Cloud Bitcoin ATM. Coin Cloud boasts the largest network of two-way Bitcoin ATMs in the world.

By using a Coin Cloud Bitcoin ATM, users will be able to buy and sell Bitcoin without having to endure the long transaction times that online exchanges have, all while only sharing minimal personal information. Also, if you are a first-time buyer and/or are having issues with your transaction, don’t worry; our live support team will help you throughout the entire process.