Where is Bitcoin Used Around the World?
By
Coin Cloud Team
, published on
February 10, 2021 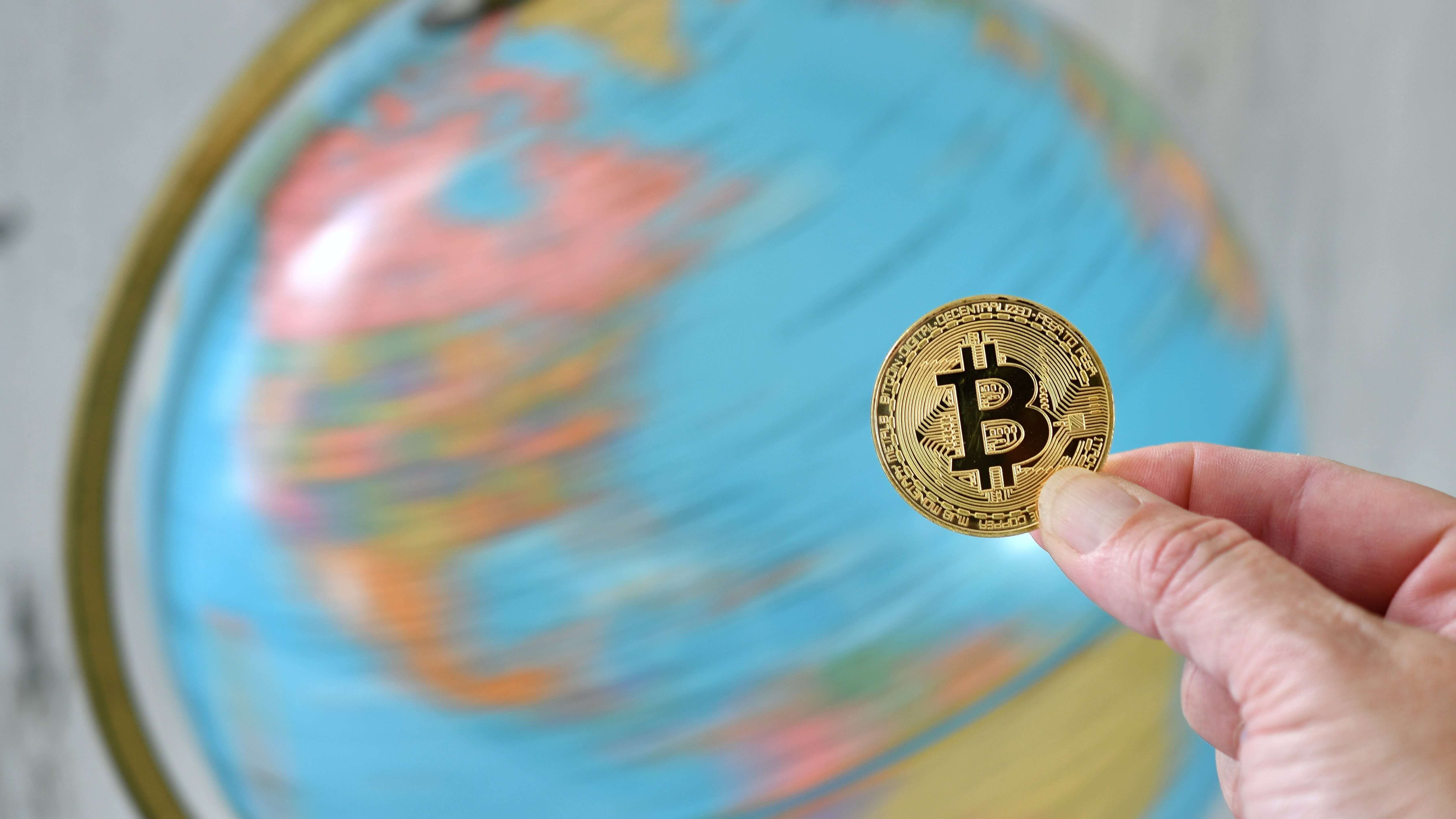 Bitcoin has been highly popularized in America over the past few years. More so than in any other country, Americans jumped on the idea of a virtual currency that could be used as an asset or an investment tool. But is it just the USA that can use this digital currency?

When talking about Bitcoin, one of the most common terms you’ll hear used (and used with pride) is “decentralized.” That means the power over a cryptocurrency is distributed to multiple sources instead of concentrated in one central authority, like the US government.

Since Bitcoin is not tied down by a government, it is also not tied down to a location. If you went on a trip to Europe and planned to use physical cash, it wouldn’t be a great idea to only carry US Dollars. The fiat currencies in both America and Europe are tied to their government, and in theory, tied to their land. So, to effectively purchase whatever you wanted in Europe, you’d have to turn your USD into Euros.

That’s one of the fundamental differences between fiat and digital currency. Because digital currency is not tied to a central bank or any specific location (but rather a large network of locations), it can be used anytime, anywhere. Distance, government and banking infrastructure is no barrier when it comes to Bitcoin.

If you want to send a graduation gift of money to your cousin in Britain from the comfort of your home in America, you can. There’s no worry about the danger of mailing a large amount of money, because you can almost instantly send or receive funds through the use of cryptocurrency.

Where is it Used?

So, we know that Bitcoin can be used internationally, but is it? As mentioned before, Bitcoin is more popular in America than anywhere else. But that doesn’t mean other countries aren’t hopping on the train as well. China is also a huge contributor to the usage of Bitcoin, making up a substantial amount of all the Bitcoin mining activity in the world. Bitcoin is also used a lot in Romania, Spain, Japan, Switzerland, South Korea, Brazil and many other countries.

Interestingly enough, most countries’ governments haven’t really commented on crypto usage despite Bitcoin’s growing popularity. There are a few outliers though, such as Russia, where using Bitcoin to purchase goods or services is illegal as of September 2020.

Long story short, yes, Bitcoin is very international. With its growing popularity, Bitcoin-related services like Coin Cloud’s DCMs have been expanding past American borders to other countries like Brazil. And you can access the Coin Cloud user interface in your choice of over 40 languages.